Rockstar: Red Dead Redemption 2 is 'far beyond anything we have ever done' 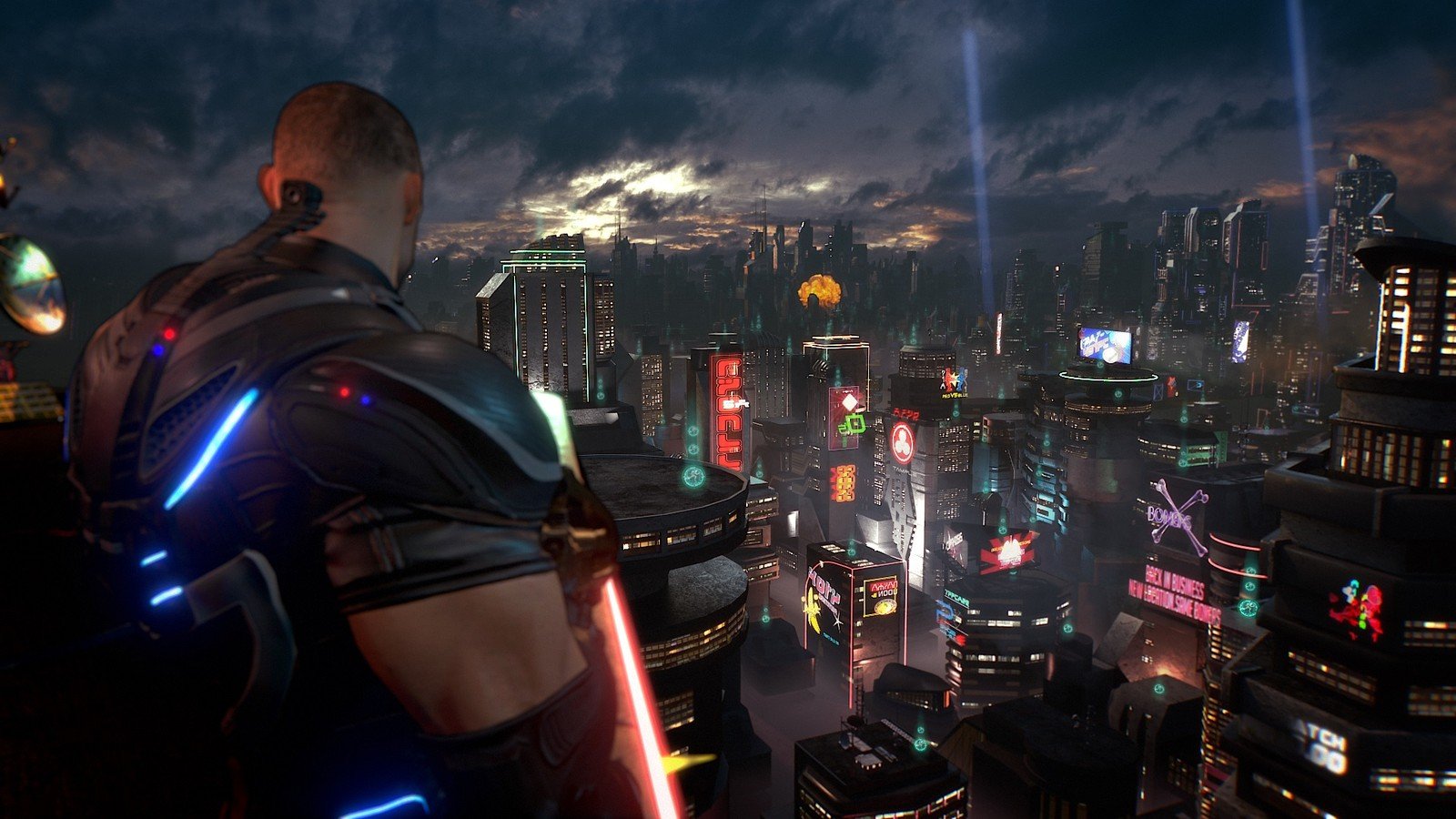 How to take selfies in Spider-Man on PS4

Learn how to enter selfie mode and capture your best moments in Marvel's Spider-Man on PS4.

Earlier in the summer, Microsoft confirmed that its overdue openworld action sequel Crackdown 3 wouldn't be hitting in 2018 after all, and would instead launch early next year. Now, in an interview with GamesIndustry.biz, Xbox marketing head Aaron Greenberg has insisted that this is their preferred outcome even though it means Xbox One goes into the holiday season with no major first-party exclusive, citing "more than enough" AAA blockbusters between now and December.

"We didn’t need Crackdown or any of our titles in this holiday window," Greenberg told GI.biz. "We like to have a steady cadence of content throughout the year. But there is more than enough content this holiday. That’s why we’re working with so many third-party partners to showcase their games and help drive our platform during that window. I can’t think of a holiday that had more AAA games in such a tight time period.”

Fitting Crackdown 3 in between the new Tomb Raider, Call of Duty, Battlefield, Assassin's Creed and Fallout games would certainly have been tricky. And that's without factoring in Red Dead Redemption 2, which is expected to carve a gigantic swathe through sales for the rest of the year.

Instead, Microsoft plans to spend its holiday budget boosting third-party titles on the Xbox One, as well as delivering long term support for games like Forza Horizon 4 which launches on October 2.

Crackdown 3 is currently slated for February next year.