Which Commander should you be looking at when picking who will lead your Cavalry charges. 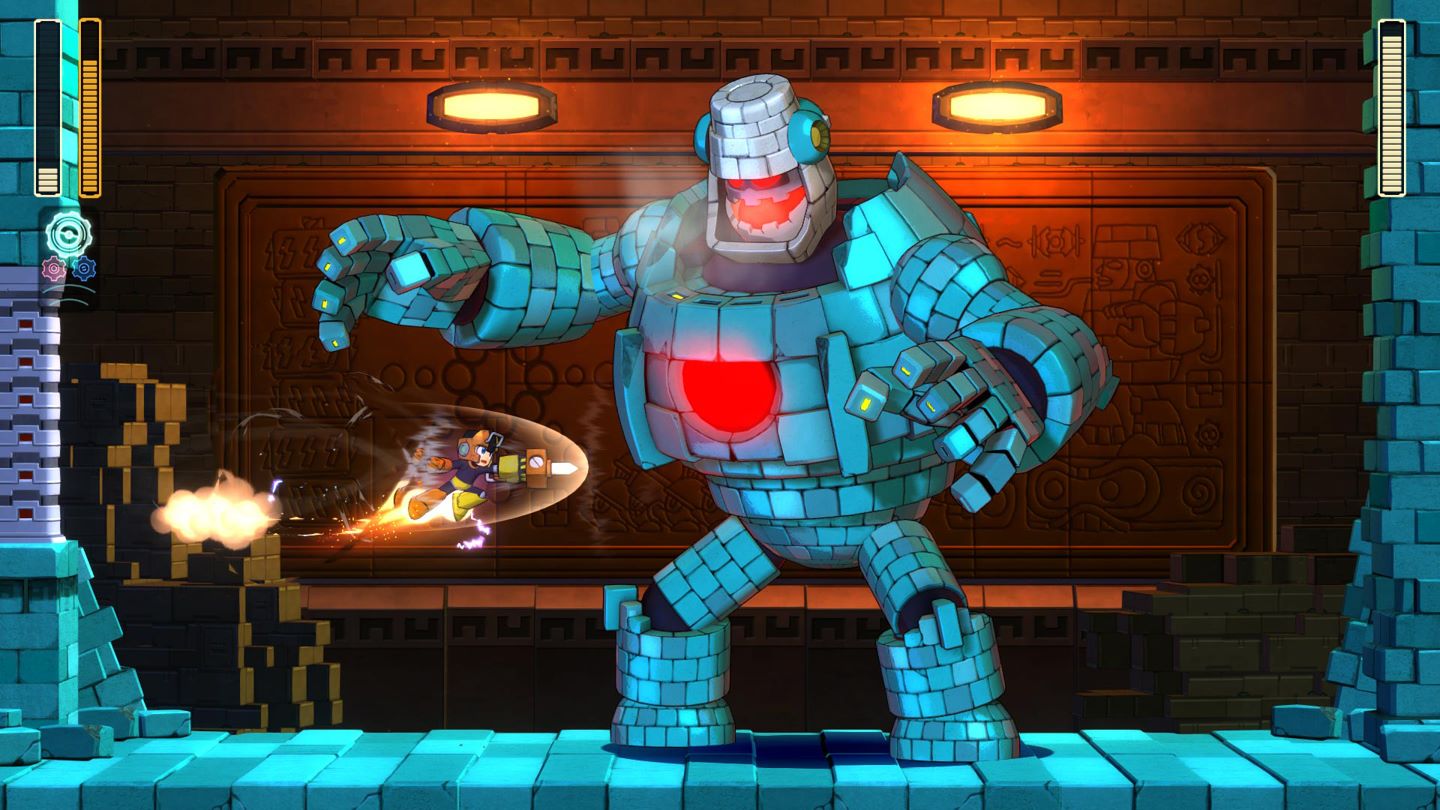 Rockstar: Red Dead Redemption 2 is 'far beyond anything we have ever done'

It's definitely time for a new Mega Man game given that the last title in the core series came out *checks notes* EIGHT YEARS AGO  and now fans can actually get the chance to play Mega Man 11 in demo form, ahead of the full game's October 2 launch.

The demo features the Block Man stage from the game, and lets you play around with the new Double Gear system which lets you slow down time or power up your shots in order to survive the barrage of enemies and traps that lie between you and Block Man. There are also three difficulty settings, so newcomers can ease themselves in while 8-bit veterans can go straight for the ruthless challenge they know and love.

Capcom is also promoting the demo with a special challenge: everyone who beats Block Man in the demo, and shares evidence on their victory using the #BustBlockMan hashtag, will contribute towards a community effort, chipping away at a Block Man statue. If enough players defeat him, the statue crumbles and everybody who played the demo will get a selection of free bonus items in the full game. Nice.

The demo is out now for PlayStation 4, Xbox One and Switch. The full game follows on October 2.