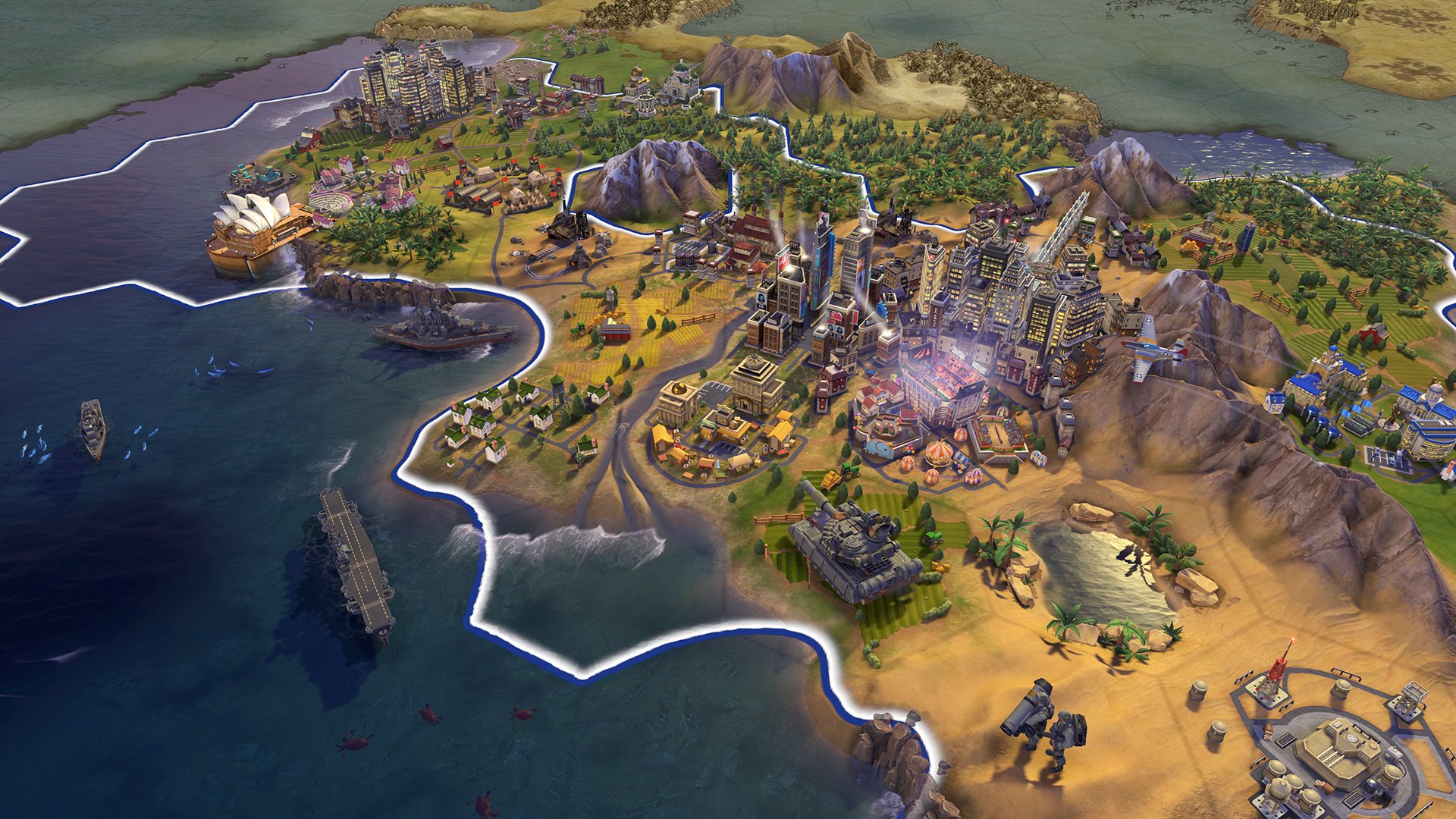 Which Commander should you be looking at when picking who will lead your Cavalry charges.

Meanwhile, there are 24 different leaders to choose from in Civilization 6, each with their own unique attributes and abilities. Notable leaders include Cleopatra of Egypt and Tokimune of Japan, among others. Not only can players expect a wealth of content from Civilization 6 on Nintendo Switch, there will also be competitive play and co-op support for up to four players.

This requires a local internet connection, and will likely come as part of the Nintendo Switch online service. Nintendo originally planned to host a Nintendo Direct on September 6, but this was postponed after a devastating earthquake hit Hokkaido, Japan. There’s been no word as to when the Nintendo Direct has been rescheduled to, but once it goes live, Switch owners should expect new details to emerge regarding the release of Nintendo’s online service.

While we wait for more information about Nintendo’s online service, what do you think of the news that Sid Meier’s Civilization 6 is finally releasing on Nintendo Switch? Do you plan to purchase the game on November 16, or would you rather wait to hear about Nintendo’s online service and whether or not it’s worth subscribing to? Let us know down in the comments below!