Info on Xur's location and inventory during the week of September 7 in Destiny 2. 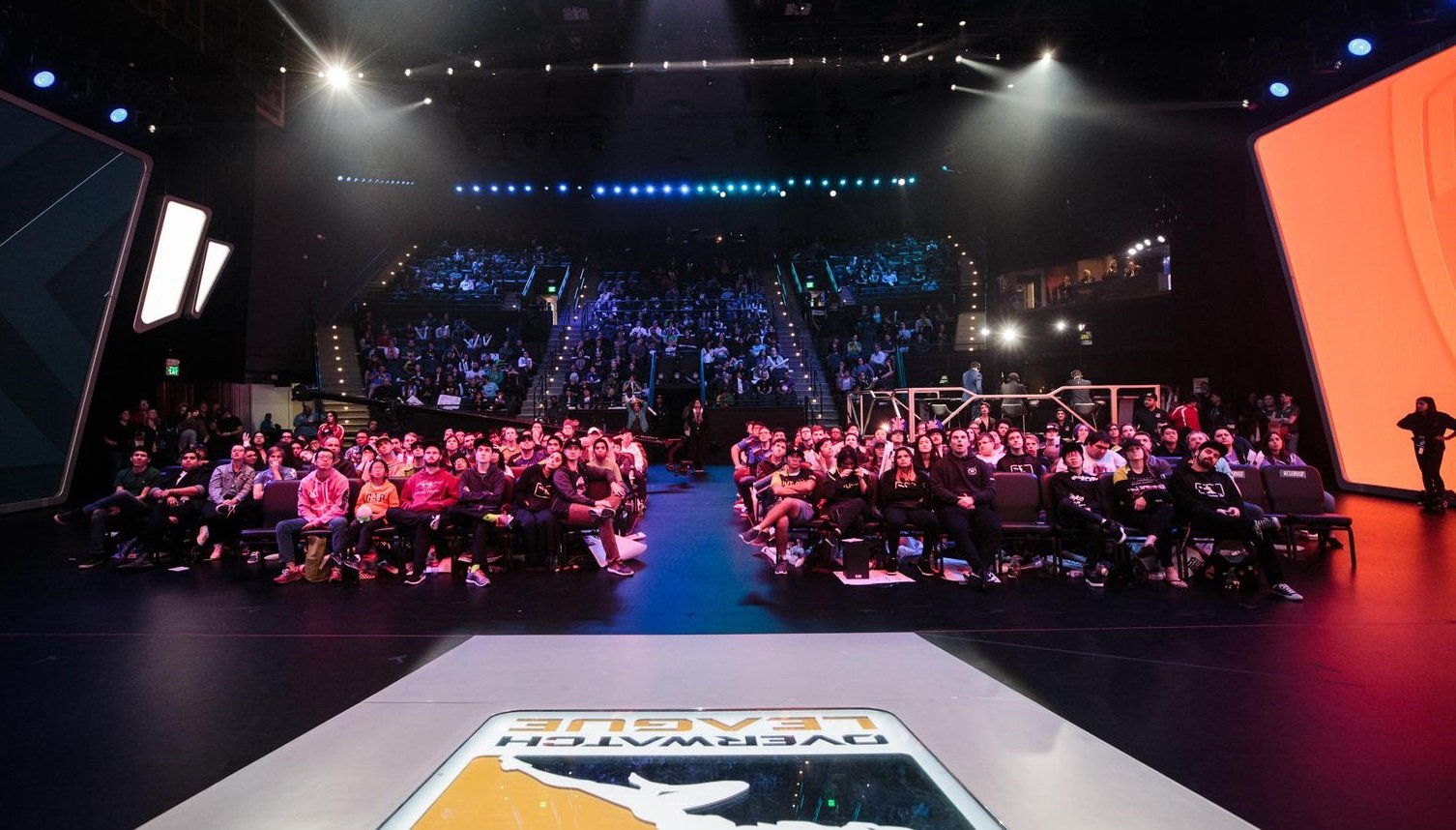 Conquer the world on Nintendo Switch this fall.

“The Overwatch League’s inaugural season was a great success. This past season alone, fans spent 160 million hours watching the leading Overwatch players in the world compete. We are thrilled to add eight new outstanding team owners from Europe, China, and North America to our Overwatch League ownership group. We now have twenty of the very best owners in professional sports.”

According to CEO and president of Activision Blizzard Esports Leagues, Pete Vlastelica, these new teams will help grow the league “in important regions around the globe.” It’s exciting to hear that the Overwatch League is rapidly expanding its selection of team owners, having added a total of eight over the last month.