Learn what steps are required to activate the Heroic version of the Ether Harvest Public Event. 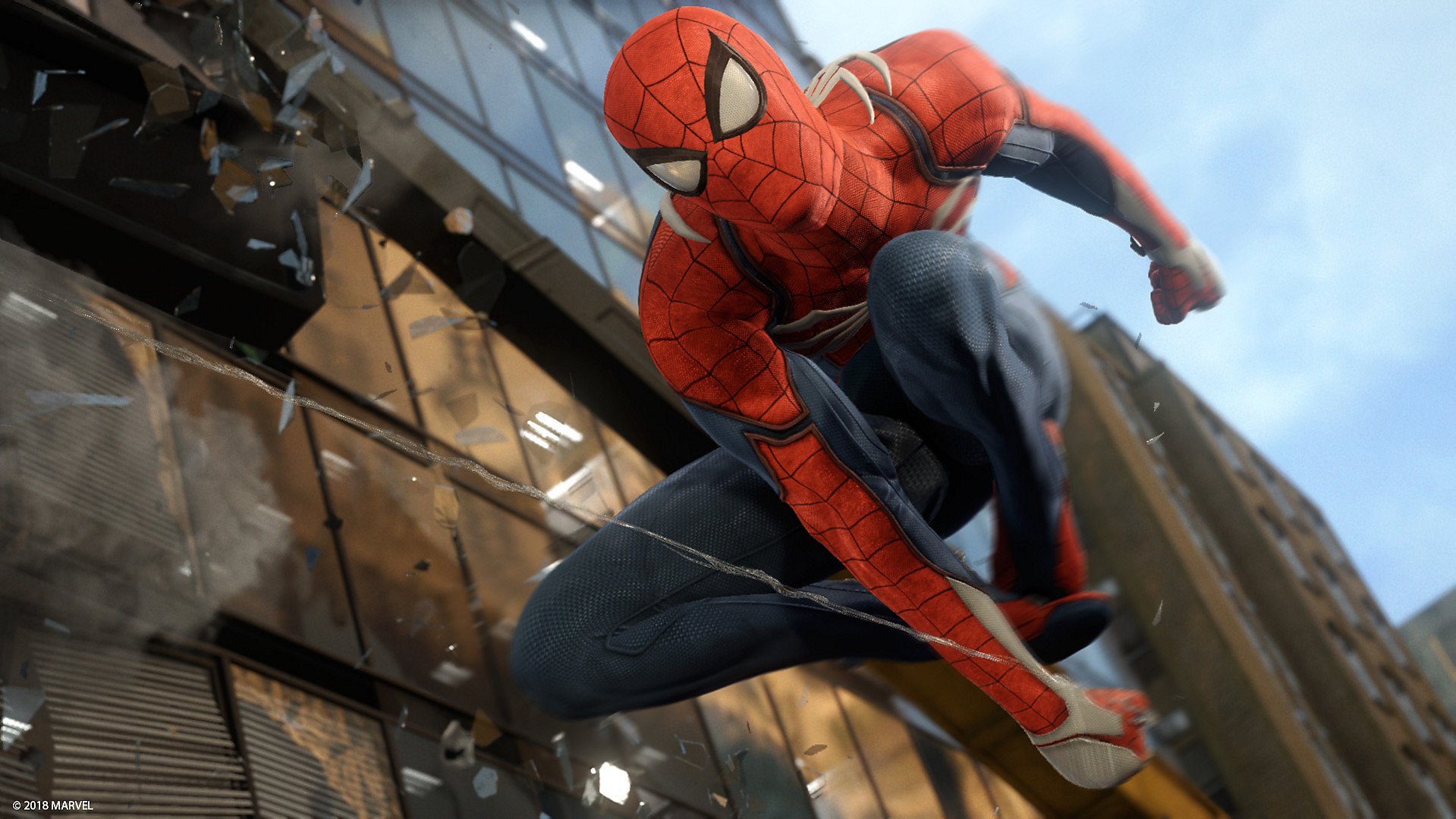 How to greet citizens in Spider-Man on PS4

How to get Etheric Spiral in Destiny 2: Forsaken

A look at the best ways to get Etheric Spiral in Destiny 2: Forsaken.

What with all that time spent saving people, the city and - on occasion - the world, Spider-Man is a pretty popular guy. However, with most of his time spent swinging through the air, it’s not easy for fans to show appreciation or meet their hero face to face. Take a look through Spider-Man’s trophy list though and you might notice the challenge to greet ten citizens. Spidey’s a good guy, and it’s important to show your supporters you care. Understanding who you can greet and how is another matter however. In this article we’ll aim to teach you how to greet citizens in Spider-Man.

How to greet citizens in Spider-Man

There are plenty of people wandering the streets of Manhattan, but you won’t be able to simply drop down and force someone to say hello like an obnoxious Spider-Pest. Instead, if someone wants to greet you then a Triangle symbol will pop up over their head. You can do this pretty much anywhere you can find civilians, so don’t worry about hunting down a certain spot that you noticed it happen before. Obviously busier locations will have more people in them and therefore increase your chances of a greeting request.

It can be tough to figure out who wants to greet you from afar, and the game doesn’t make it clear through character models or other clues. The only thing you can try and spot is an audio clue. Civilians will occasionally call out to Spidey before heading in your direction. There’s a lot of general chatter whenever Spidey is near (understandable, really) which can make it hard to isolate relevant dialogue, but eventually you’ll be able to pick it out. Keep an eye out for that Triangle symbol popping up and you’ll be greeting people left and right and center in no time. You’ll only need ten to earn the trophy, but there’s no harm in making even more virtual peoples’ days.

Most of the time, greeting a citizen is a simple case of Spidey chatting briefly or offering a high-five, but you’ll sometimes also get dialogue relating to a nearby crime or other situation that you can help with. Talking to the people is a worthwhile activity, not just a way to boost your ego!

Marvel’s Spider-Man is a cracking return to form for the web-slinger, and one that’s surprisingly well acted too. If you’ve been wondering who’s voicing the friendly neighborhood crime fighter or MJ, take a look at our voice actor list for the game!