Soteria VR has been awarded the Audience Choice Award from Stanford University. 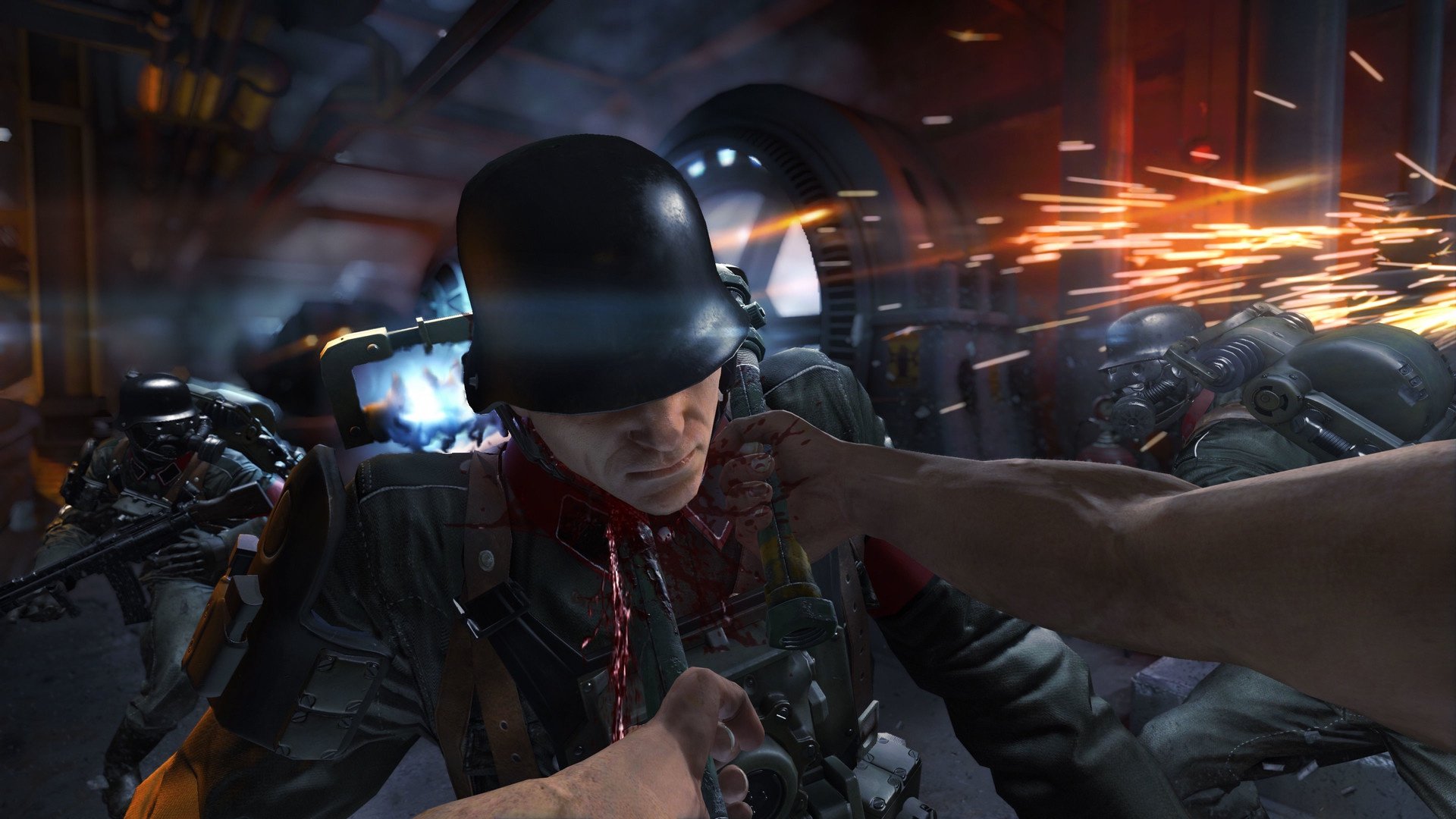 Vermintide and Child of Eden among the additions.

Still on the fence about Wolfenstein II: The New Colossus? Now there's no reason to prevaricate, because publisher Bethesda Softworks has made a free trial available on PC, PlayStation 4 and Xbox One.

The trial version - don't call it a demo, you old fart - lets you play through the entire first level of the game. If you decide you want to purchase the whole game, your save data will be retained so you can pick up where you left off.

Wolfenstein II: The New Colossus was released at the end of October and was widely acclaimed, picking up great reviews, but we're beginning to suspect it hasn't sold very well.

Despite its relatively recent release, it's already heavily discounted for Black Friday, with Sony offering the digital version for just $29.99, down from the original asking price of $59.99.

It really is good fun, so it might be worth checking out that trial version so you can take advantage of its reduced price.