Find out the cast behind the voices of Spidey and co. in Insomniac's new PS4 exclusive. 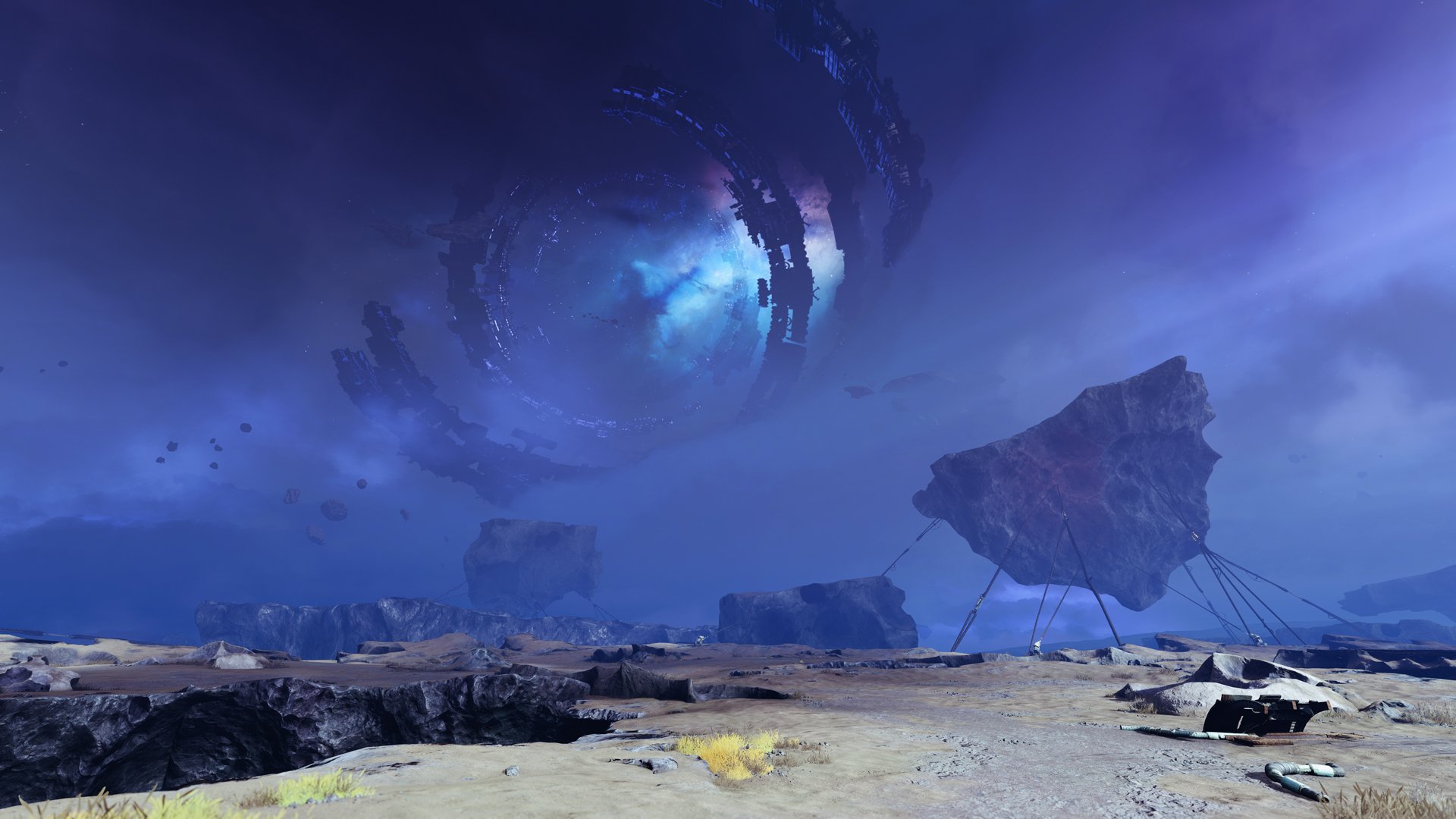 How to greet citizens in Spider-Man on PS4

Learn how to make an NPC's day and earn a trophy by greeting them in Marvel's Spider-Man on PS4.

Ask yourself, are you a hero? Because Destiny 2: Forsaken brings new Public Events like Ether Harvest which offer the chance to activate a Heroic version — provided, that is, you know the steps to take. Completing the Heroic version of the Public Event will earn you better rewards, meaning it’s well worth learning how to start it. In this article we’ll teach you how to trigger the Ether Harvest Heroic Public Event

(Destiny 2: Forsaken adds a lot of new gear to earn. Want to know it all? Read our list of every new exotic armor and weapon.)

How to trigger the Ether Harvest Heroic Public Event

Ether Harvest is a manic event, and activating the Heroic version is by no means easy. Even so, the increased rewards are well worth the effort involved. You’ll find the Ether Harvest Public Event in Tangled Shore’s Four-Horn Gulch, where the basic event asks you to defend a control point from encroaching waves of Scorn.

To activate the Heroic stage, Guardians need to stop any ether orbs from reaching the central area. These glowing balls of lightning spawn every time you kill a Chieftain, and can be extremely tricky to shoot out of the air thanks to their small size and how fast they move. Simply stopping the enemies isn’t enough, if you want to activate the Heroic part of the event you need to kill all the orbs in every wave until you’re informed that the event has become Heroic.

Unless you’re rocking pinpoint accuracy and some solid reflexes, we don’t recommend attempting this solo. A team of players aiming for the same objective is the best way to ensure success. Make use of your abilities to support each other, with particular emphasis on anything that can refill ammo like a Titan barricade.

Once you get the message that you’re in the Heroic event, you can stop worrying about the orbs (phew!) and focus on the main mission instead, which will likely be a breeze by comparison. Don’t worry if it takes a few attempts before you pull this one off, starting this Heroic Public Event is far from easy. We believe in you though, so get out there and be a hero!

Ether Harvest isn’t the only Public Event new to Forsaken. You can also activate a Heroic version of the Cry-Pod Public Event, so be sure to take a look at our guide for starting that too! We have plenty of other Destiny 2: Forsaken guides here on AllGamers. For example, here's how to reach the Dreaming City.