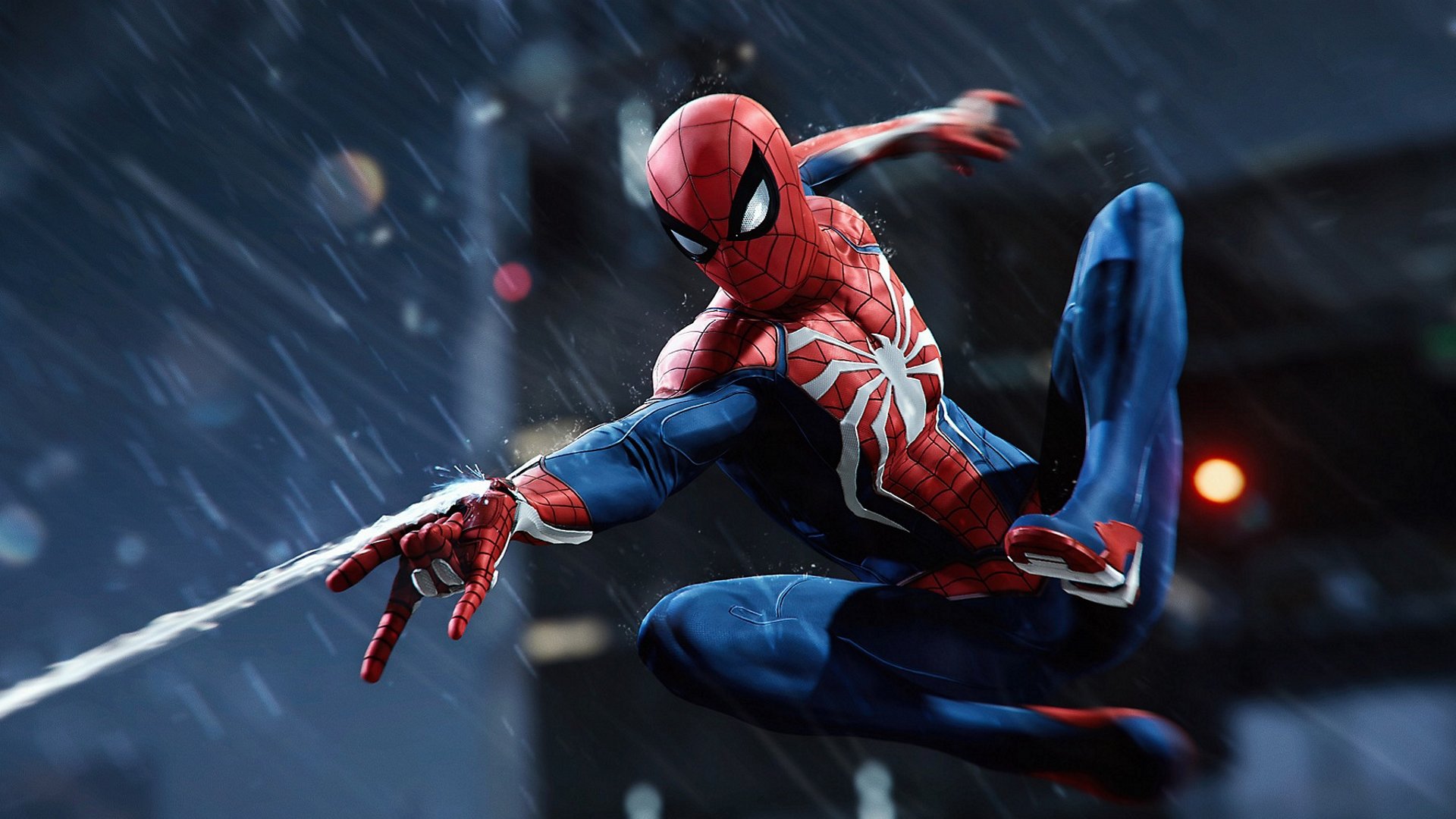 Learn what steps are required to activate the Heroic version of the Ether Harvest Public Event.

Marvel’s Spider-Man arrives today on PlayStation 4, and it’s not just the critically acclaimed web-slinging that’s drawn the attention of fans. Pre-release trailers have shown off some top-notch voice acting too, especially when it comes to Spidey himself. Unsurprisingly then, people are keen to know who’s taken up the mantle of the friendly neighborhood crime fighter — or his voice at least — this time round.

Spider-Man isn’t the only character of note in the game though, with plenty of classic allies and villains making an appearance as well. We’ve no interest in spoiling the game for anyone, so in this article we’ll stick to only the big players already announced for the game: Spider-Man, Mary Jane, Yuri Watanabe, and Martin Li (Mr Negative).

Spider-Man’s VA Yuri Lowenthal is no stranger to the Marvel universe, or even the Spider-Man series. In 2017 the American actor voiced villain Lizard in the Spidey cartoon along with a few other characters. Previously he’s worked in wide range of video games, cartoons and anime, perhaps most famously as Naruto’s rival Sasuke Uchiha. Impressively, Lowenthal is not only fluent in English, also speaking both French and Japanese to a professional level.

Yep that’s right, MJ is voiced by the perennially excellent Laura Bailey. As well as an extensive list of prominent video game roles (Bailey has played Warcraft’s Jaina Proudmore, Uncharted’s Nadine Ross, Saint’s Row 4’s protagonist, Street Fighter’s Chun-Li and many, many more), Laura Bailey also has a lengthy history with the Spider-Man series, voicing a huge number of characters from the 2017 Spider-Man cartoon, including Gwen Stacy (and, naturally, Spider-Gwen). Bailey is also well known for her part in the popular D&D series, Critical Role.

Taking the role of the troubled Mr Negative, Oyoung is fairly new to video game circles, coming largely from a TV and cinema background. A martial arts expert experienced in mo-cap work, he’s previously starred in Independence Day: Resurgence, and was a sword trainer for Star Wars: The Force Awakens.

Yuri Watanabe acts as Spidey’s contact in the New York Police Department, relaying information on crimes and helping coordinate police efforts with his work taking down supervillains. In the comics she also takes the role of sometime ally, sometime nemesis Wraith, though there’s no word yet on Wraith’s appearance in the game. Oddly, Insomniac has kept pretty quiet regarding Watanabe’s VA, meaning we’ll have to wait to see who’s credited at the end of the game.

Marvel's Spider-Man has received critical acclaim, and we can't wait to squeeze into the spidey suit and get swinging once again. Here are AllGamers we have guides set to arrive shortly after release, so be sure to check back with us again soon!