New Forza Horizon 4 trailer has fun with the British location 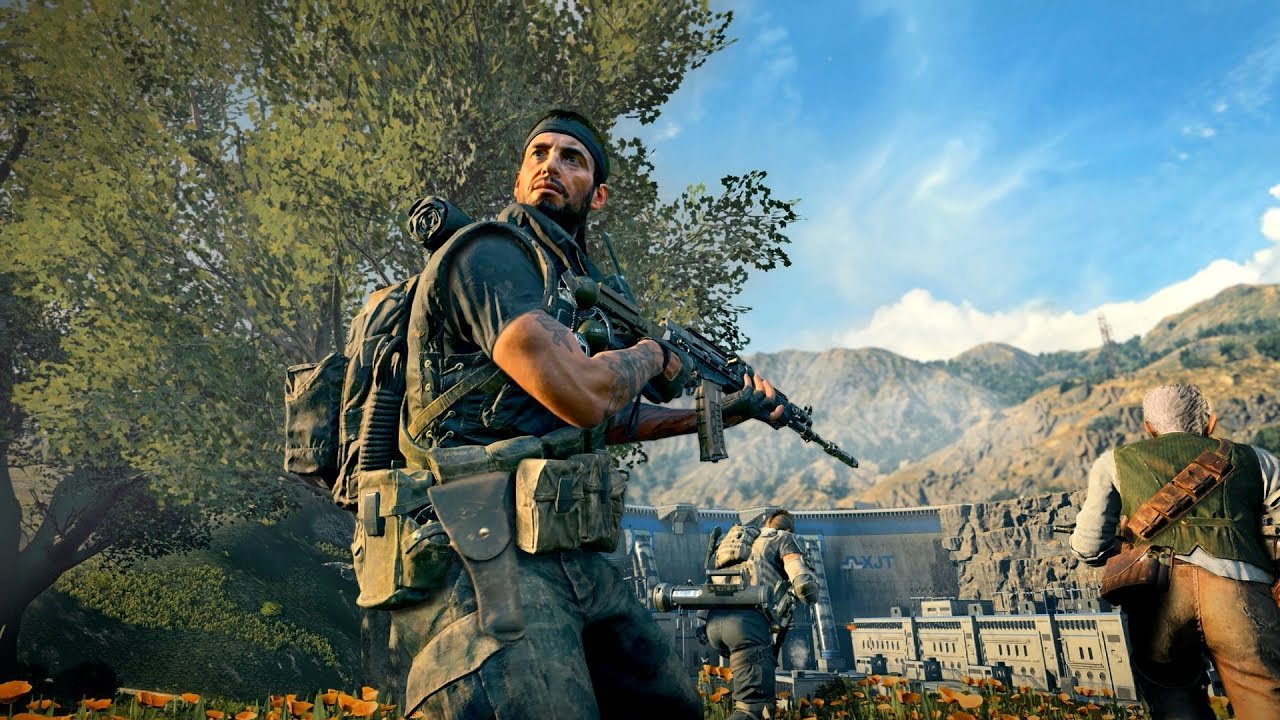 Find out the cast behind the voices of Spidey and co. in Insomniac's new PS4 exclusive.

After months of rumor through to the official confirmation at E3, through a teasing announcement trailer to the imminent beta trials, the idea that Call of Duty was going Battle Royale represents the biggest shake-up in this veteran juggernaut franchise's history. And now, finally, we get to see what it actually looks like.

There's a lot to take in. This is 110 seconds of densely packed footage, but what stands out most is how much it still seems to look and play like COD. There are obvious tropes from the Battle Royale genre - the purple damage zone that closes in at 1:18 for example - but any fears that Call of Duty might dilute its singular aesthetic while chasing a new trend seem to be put to rest.

There's also a dizzying amount of technology to pick through, from vehicles including boats, quads, helicopters, flatbed trucks and even wingsuits, through to remote control cars, throwable tripwire mines, pop-up armored shields and clockwork monkey IEDs. And, hey, there's Nuketown...and is that Eder Dam from the very first Call of Duty game? Nice callback, guys.

The whole thing looks incredibly dynamic, while the shift away from the tightly designed rat-run maps of traditional COD to the biggest map in the series history seems to throw up dozens of opportunities for crazy emergent tactics and strategies.

If you've pre-ordered the game, you'll be able to find out if this trailer is overselling Blackout when the closed beta trials begin next Monday, starting on PS4. For everyone else, the game launches on October 12 for PS4, Xbox One and PC.