How to unlock new Ninjutsu in Naruto to Boruto: Shinobi Striker

A quick look at how you can unlock new Ninjutsu in Naruto to Boruto: Shinobi Striker. 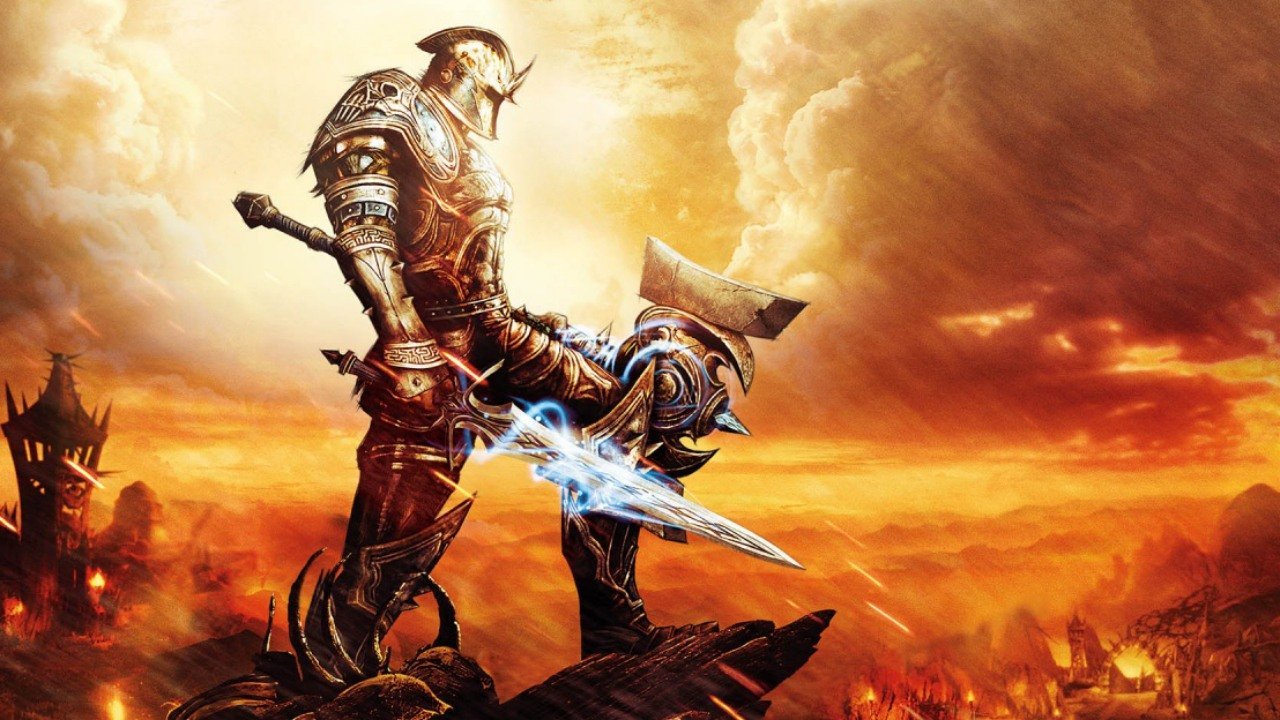 Kingdoms of Amalur is coming back thanks to THQ Nordic

New Forza Horizon 4 trailer has fun with the British location

THQ Nordic has been on another shopping spree, and returned home with the rights to warmly recieved 2012 role-playing game Kingdoms of Amalur.

We are beyond proud to announce that THQ Nordic has acquired the "Kingdoms of Amalur" IP, among other assets, from 38 Studios.#THQNordic #KingdomsofAmalur pic.twitter.com/YSnXPm7M7e

Kingdoms of Amalur received a lot of press coverage back in the day, and not always for the right reasons. It was the work of 38 Studios, a game developer set up by baseball star Curt Schilling, and published via EA. Fantasy author R.A. Salvatore helped develop the world. Acclaimed comic artist Todd McFarlane helped define its look. The first game, Kingdoms of Amalur: Reckoning, got some pretty good review scores and was generally considered a promising start to what was expected to be a major new franchise, with an MMO version proposed alongside multiple sequels.

Sales never matched the studio's ambition, however, and things flew to pieces not long after launch. In May 2012, only three months after Kingdoms of Amalur was released, 38 Studios filed for bankruptcy. That blew open a whole new can of worms, as the game's development - and the entire company - had been part funded by a $75m loan from the state of Rhode Island's  Economic Development Corporation. This wasn't just private investment that had been thrown away - it was federal government funding. It got nasty.

That's all in the past now, and the good news is that the promise that Kingdoms of Amalur displayed might finally be realized. With Dragon Age missing in action, no new Elder Scrolls to look forward to for years, and Dark Souls still setting the brutal tempo for single player action RPGs, there might actually be room in the market for a more traditional openworld fantasy role-player on consoles. Fingers crossed.