Where to find Wanted: Metal Captain in Destiny 2: Forsaken

Tips on how to complete the Wanted: Metal Captain bounty in Destiny 2: Forsaken. 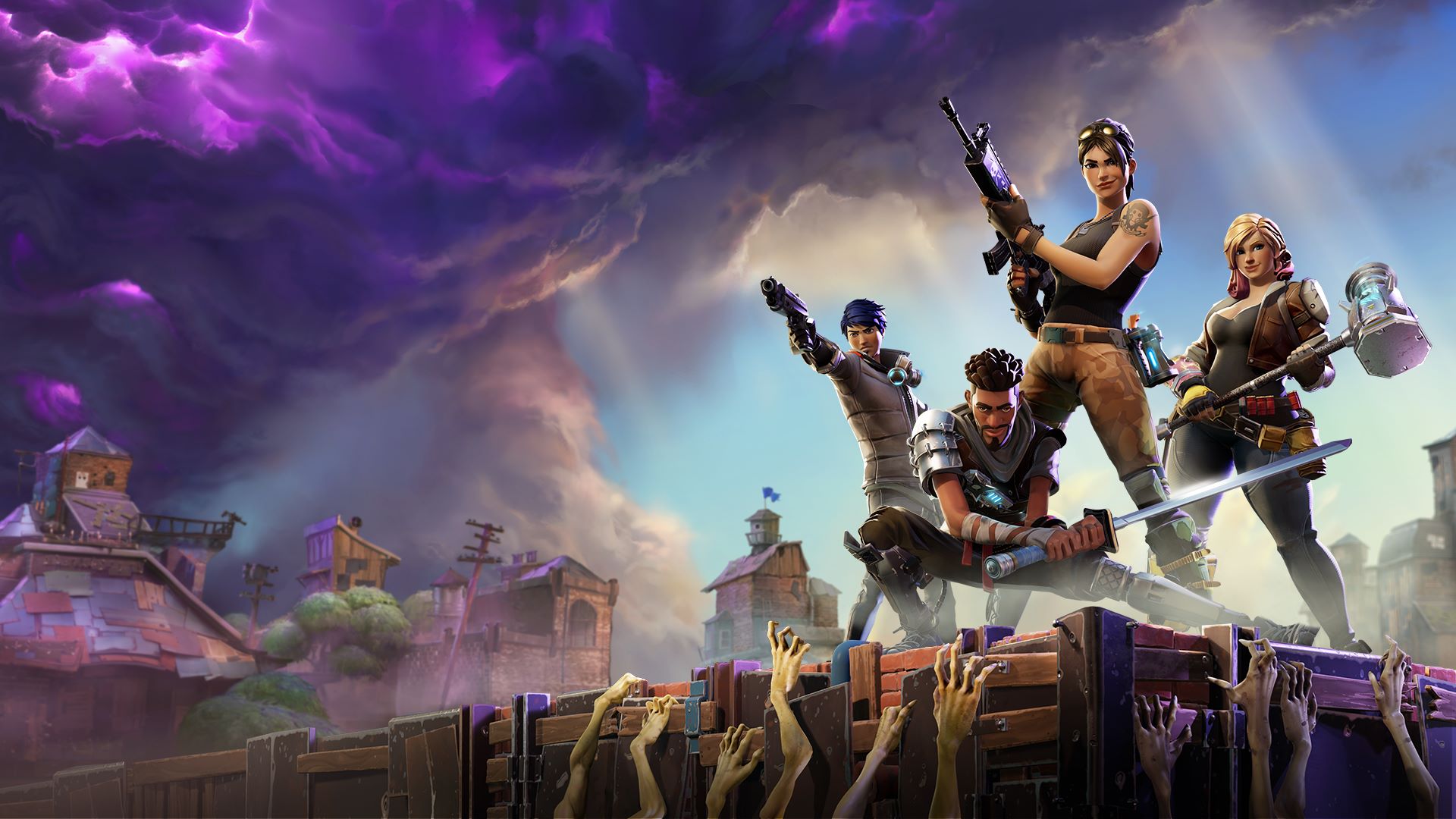 Guide to all Mushrooms in SCUM

How to distinguish between edible and lethal Mushrooms in SCUM.

Epic Games announced a new partnership with Hasbro to release a special Monopoly board for Fortnite. Several changes are included in the Fortnite version of Monopoly, all of which complement the objective of achieving the title of last player standing. Similar to other themed Monopoly boards, every location has been pulled directly from Fortnite Island including Snobby Shores and Tilted Towers.

In addition to recognizable Fortnite locations, the Storm from Fortnite has been uniquely incorporated. For example, if a player has the misfortune of landing on a space occupied by the Storm, they lose two lives. Gameplay boasts a variety of differences from traditional Monopoly, including how players use dice.

Fortnite Monopoly is scheduled to release on November 26, and was reportedly available for pre-order at UK retailer Zavvi for £26.99 according to Eurogamer. However, the pre-order page has since been removed. No word has been released as to whether or not Fortnite Monopoly will get a North American release at major retailers such as GameStop or Amazon.

Of course, we’ll be sure to post updates as more information regarding Fortnite Monopoly becomes available. In the meantime, what do you think of the news that Epic Games is partnering with Hasbro to release Fortnite Monopoly? Are you planning to purchase the game to play with friends, or would you rather add it to your Fortnite collection? Let us know down in the comments below!

For more on Fortnite, be sure to check out some of our previous articles including the news that Spirit Halloween and Spencer’s will be selling Fortnite Halloween costumes, a list of all Rift locations in Fortnite, and the Shifty Shafts Treasure Map location in Fortnite Season 5.