Find out how much Destiny 2's latest big expansion costs, if Forsaken is free and where to buy it. 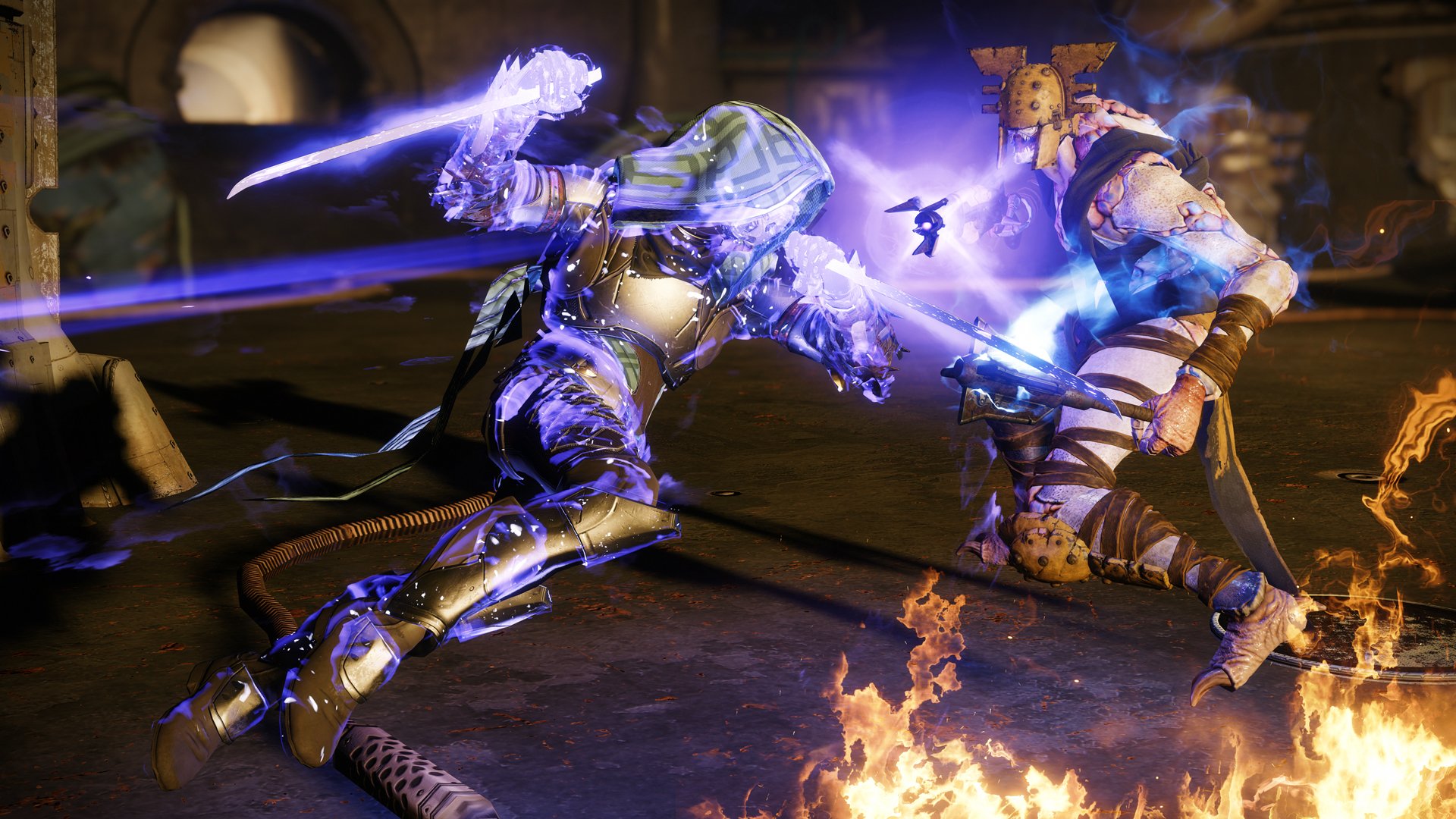 Where to find Wanted: Zerz The Unstoppable Weight in Pathfinder's Crash for Destiny 2: Forsaken

Where to find Wanted: Karugul in Methane Flush for Destiny 2: Forsaken

Find out where Karugul is hiding and how to enter Methane Flush for another bounty reward in Destiny 2: Forsaken.

One of the entertaining additions Forsaken brings to Destiny 2 is a slew of new bounties to track down for the Spider. A number of dangerous prisoners have escaped from the Prison of Elders and it’s up to you to track them down and eliminate them. They’re hidden across all of Forsaken’s locations, and finding them can often be quite tricky. In this guide we’re covering the entertainingly named Zerz The Unstoppable Weight.

This is a pretty simple bounty, and one well worth knocking off the list if you’re got a spare moment. In this guide we’ll teach you where to find the Wanted: Zerz The Unstoppable Weight target and earn the tasty bounty that’s been placed on his head.

Where to find Wanted: Zerz The Unstoppable Weight in Pathfinder's Crash

Zerz is hiding in the Pathfinder’s Crash Lost Sector. You can find the entrance to this Lost Sector close to Firebase Hades in the EDZ. You should be able to see the symbol for the Lost Sector on your map, just below the marker for Firebase Hades.

Once you’re inside, you simply need to progress through the Sector, fighting the various Cabal enemies along the way. It’s a small Sector without much room to get lost. You’ll find Zerz at the end, and it’s easiest to clear out the Cabal minions in the area around him before focussing on the big boy himself. Despite his, ahem, impressive name, Zerz isn’t really much of a challenge and will fall to pretty much any super ability. All bark and no bite, eh?

Once Zerz is beaten you’re free to loot the Lost Sector and head on to your next bounty. We’ve got guides up for plenty of them here on AllGamers, all you need to do is check out our Destiny 2 hub. Here’s where to complete Wanted: Queenbreaker in Trostland, or over here is a guide for Wanted: Dust Choked Thrag in the EDZ