How to get the Ace of Spades hand cannon in Destiny 2: Forsaken

Learn how to find and repair Cayde-6's exotic Ace of Spades hand cannon in Destiny 2. 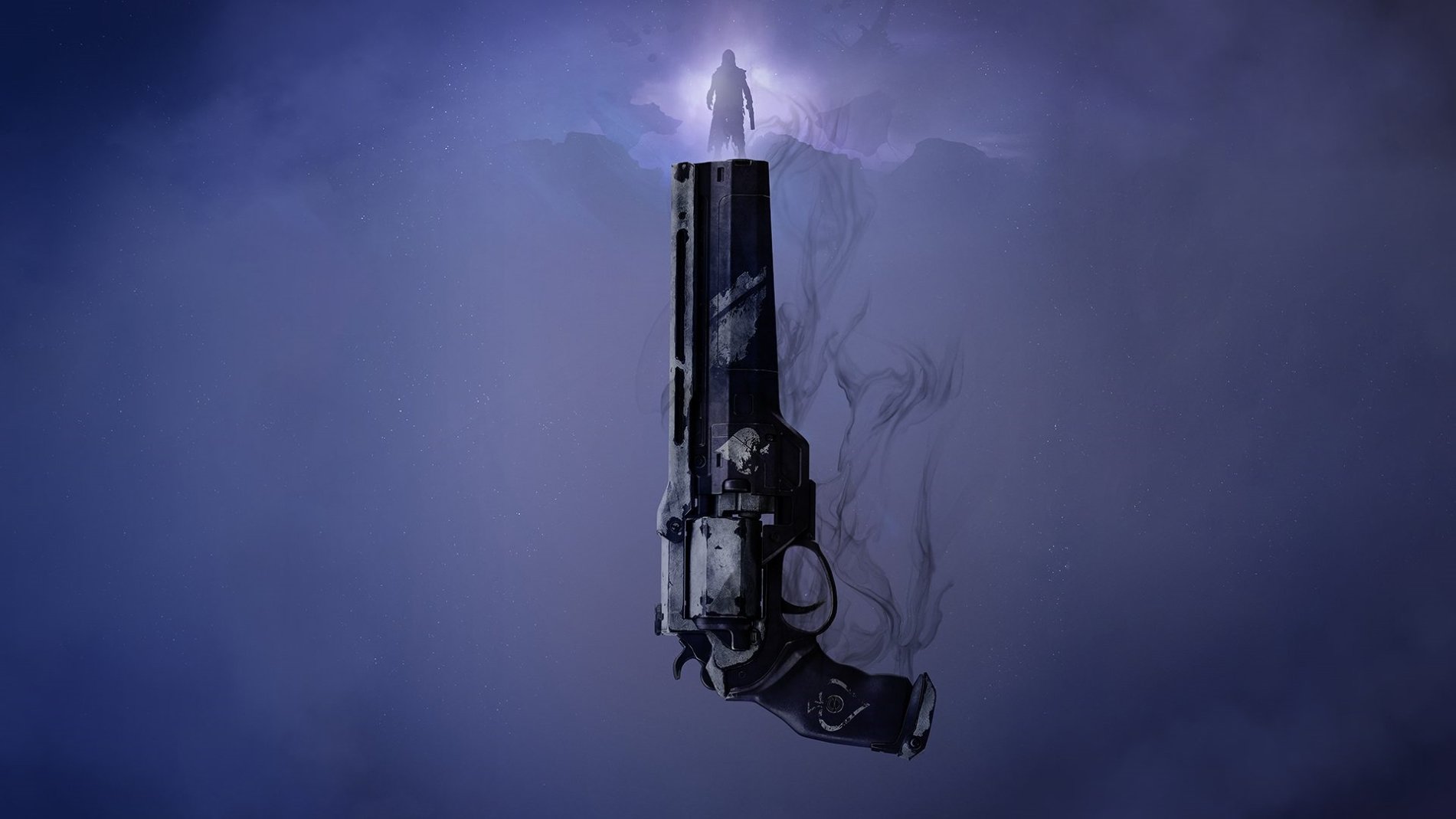 Where to find Wanted: Zerz The Unstoppable Weight in Pathfinder's Crash for Destiny 2: Forsaken

Learn how to reach Zerz The Unstoppable Weight in Pathfinder's Crash and earn yourself the reward.

Destiny 2: Forsaken is the latest expansion to hit Bungie's sci-fi shooter/RPG sequel, and easily the biggest update to arrive for the game so far. Those used to Fortnite's weekly updates or who don't remember the days of classic expansion packs are understandably unsure as to the price of Forsaken, with many wondering if it's simply a free update for the game. This article will clear up any misconceptions regarding Destiny 2's latest big release and send-off to robot pal Cayde-6.

(Psst! Interested to know what’s included in Forsaken? Read our list of every new Exotic armor and weapon in Destiny 2: Forsaken)

A point worth noting for any would-be purchasers is that to download Forsaken you will need the base Destiny 2 game as well as all the DLC released for the game so far. That means you need to own both Curse of Osiris and Warmind before you can start Forsaken's content.

How much does Forsaken cost?

Destiny 2: Forsaken costs $39.99, and that price should give you a good idea of just how much content is packed into the expansion. There's also a Destiny 2: Forsaken Annual Pass bundle available for $69.99 which will also get you access to three "premium content releases" titled Black Armory, Joker's Wild and Penumbra which are planned to release in Winter 2018, Spring 2019 and Summer 2019, respectively. If that's not enough, you can even purchase the Digital Deluxe Edition for $79.99 which includes the expansion, Annual Pass and two in-game rewards in the form of the Awoken Legend Set and Cayde's Exotic Stash (the latter also being preorder bonus).

Where can you buy Destiny 2: Forsaken?

You can purchase physical editions with a select few bonuses from various retailers, but for the digital edition PC players will want to head over to the Blizzard Battle.net Store where Destiny 2 is released exclusively for PC. PlayStation 4 players should visit the PlayStation Store where they can pick the version they want. Meanwhile Xbox One owners can purchase Forsaken on the Microsoft store.

If you’re planning on picking up or have already purchased Forsaken, why not give yourself a headstart with our guides? Here’s how to complete the Wanted: Queenbreaker bounty that has many players stumped...