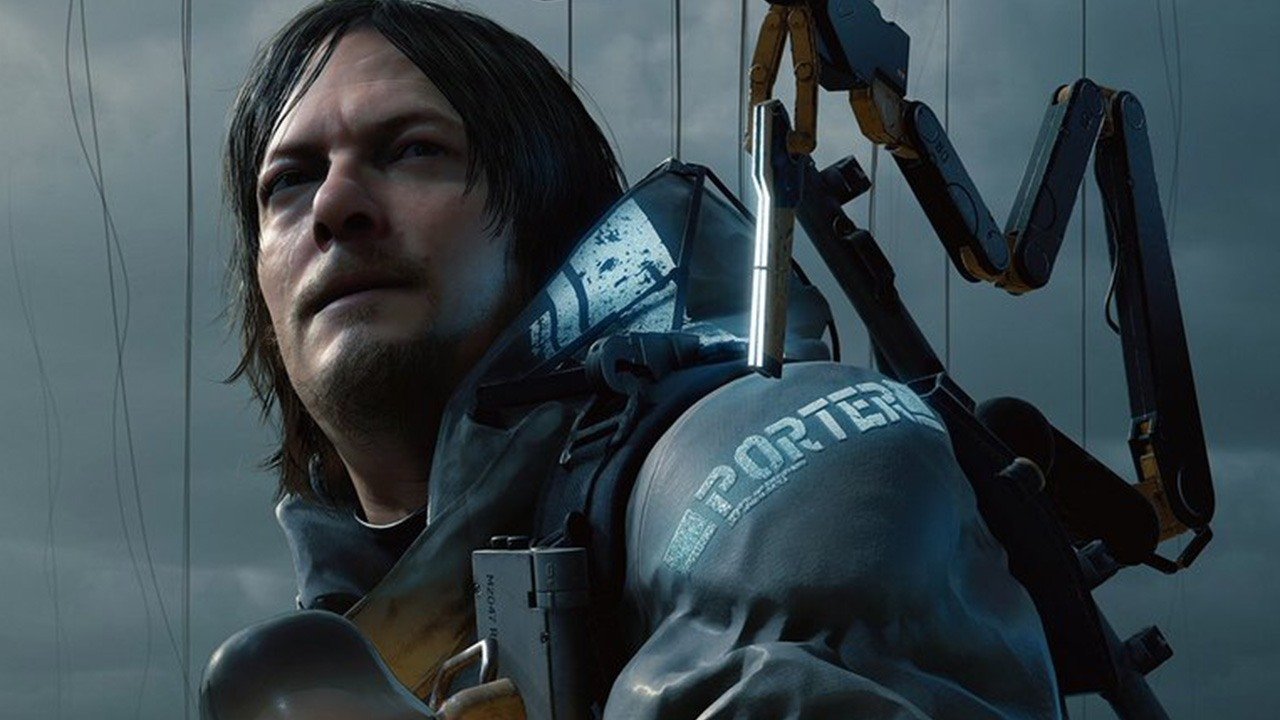 We'll find out more about Kojima's Death Stranding this month

How to access the Dreaming City in Destiny 2: Forsaken

The mysterious Dreaming City awaits for those who know how to reach it in Destiny 2: Forsaken.

One of the delights with a new Hideo Kojima game is that nobody knows for sure what it will actually be until they're playing it. And even then, there are no guarantees. Kojima's next game, Death Stranding, is no different. The first gameplay footage seems to suggest that it will be some sort of science fiction delivery boy simulator, with Norman Reedus hiking across post-apocalyptic landscapes, using babies as SatNavs. Bond villain and Hannibal star Mads Mikkelsen is also involved somehow, as is acclaimed filmmaker Guillermo Del Toro.

We may get a little more info later this month, as Kojima Productions has tweeted an announcement regarding Tokyo Game Show.

Don't worry if your Japanese isn't too hot, as Gematsu has kindly translated it to reveal that a live stage presentation is planned for September 23, with Kojima joined by members of his cast. Exactly what will be shown remains a mystery, of course, but with Hollywood stars in attendance, plus Kojima on home turf and presenting his first game since being unceremoniously fired by Konami, it seems safe to assume this will be more than just a teaser trailer launch.

Death Stranding will be published by Sony, and is exclusive to PS4. At present it has no release date.