How to refill Water Bottles in SCUM

Ward off dehydration and hyperthermia by keeping your Water Bottle filled in SCUM. 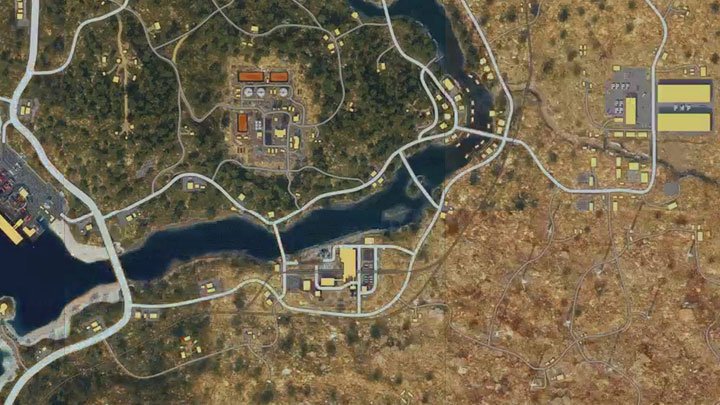 We'll find out more about Kojima's Death Stranding this month

A live stage presentation is planned for Tokyo Game Show.

The beta for Blackout, the eagerly awaited Battle Royale mode for Call of Duty: Black Ops 4, is almost here and Activision has begun banging the promotional drum. Part of that promotion has involved sending out images of the game's map to prominent COD players and streamers, piece by piece. Naturally, this being the internet, the good folk at COD fansite Charlie Intel have been collating these tiny snippets of map and following community attempts to stitch them together.

And here it is.

This is, remember, the largest map ever in COD history - reportedly 1500 times bigger than multiplayer fan favorite Nuketown. That's also one of many COD maps that will have its notable features worked into this epic terrain, where at least 80 players will battle to the death at the same time.

You've got a few days to study the map before select players get to experience it for real. The Blackout beta begins to roll out from next week, starting with a closed beta on PS4 on September 10, with Xbox One and PC closed trials starting on the 14th. An open PC beta kicks in on the 15th, before all the betas close down again on September 17.