The game continues to rake in an impressive amount of success. 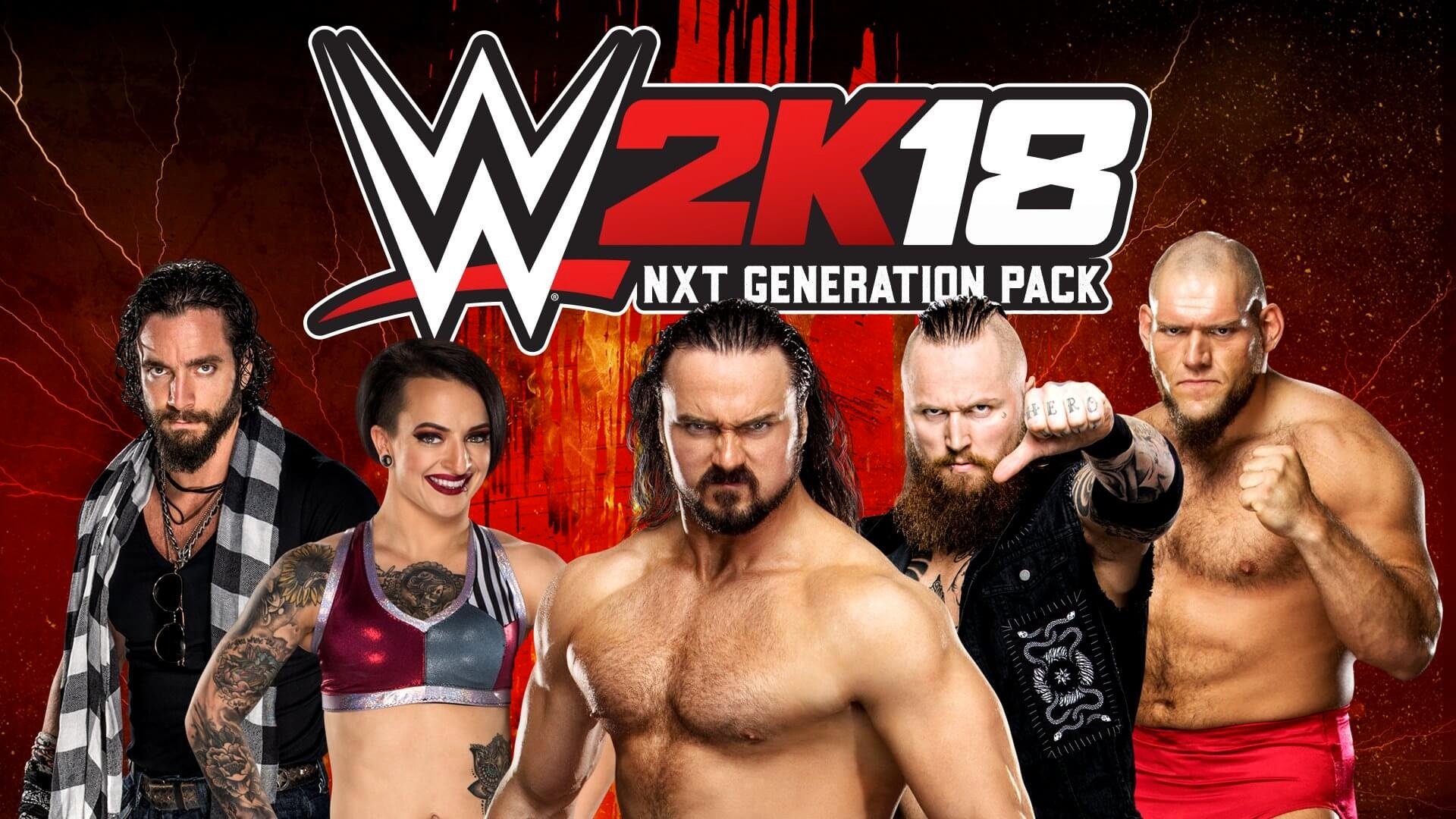 If you've been looking for a reason to tuck back into WWE 2K18, the new NXT Generation Pack might be just the ticket.

If you have the WWE 2K18 Deluxe Edition, Cena (Nuff) Edition or Season Pass, then you can grab it for free as one of the perks of those deals, or alternatively you can buy it separately for $9.99.

WWE 2K18 already has a ton of DLC, of course, and there's a full rundown of it over on 2K's website, so check it out.