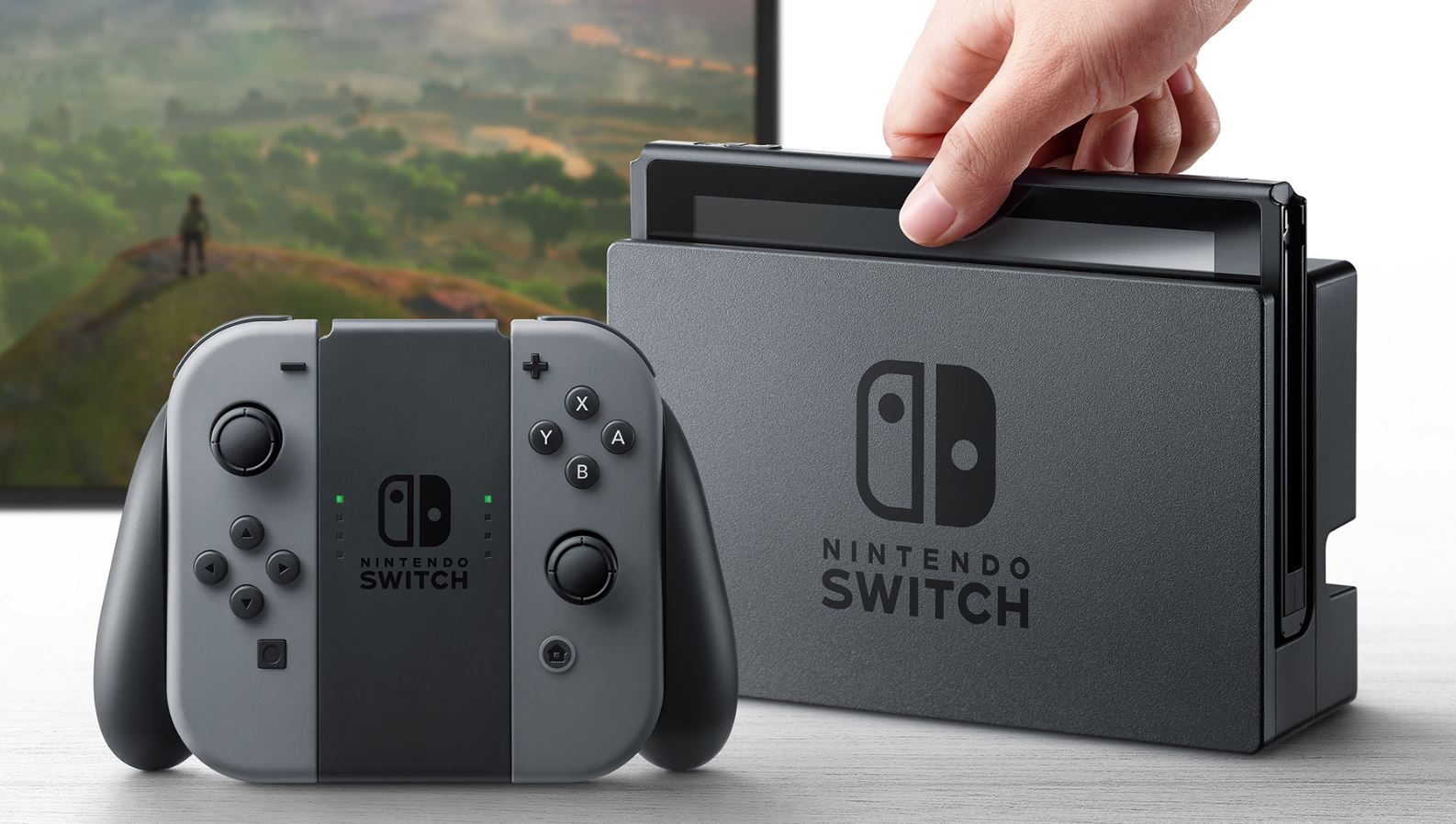 Where to watch the latest Nintendo Direct - September 6, 2018

Today, Nintendo announced plans to hold another Nintendo Direct live stream tomorrow, September 6. Tomorrow’s Nintendo Direct will kick off at 3 p.m. (PST), 6 p.m. (EST), and 11 p.m. (BST) and will be viewable online. According to Nintendo, the live stream will come in at just under 40 minutes in length and will showcase a variety of games for both Nintendo Switch and Nintendo 3DS.

Tune in 9/6 at 3pm PT for a new Nintendo Direct featuring around 35 minutes of information on upcoming Nintendo #3DS and #NintendoSwitch titles!https://t.co/vZbh2Ng6u1 pic.twitter.com/WVMdZYeGFv

While no games have been announced in relation to tomorrow’s Nintendo Direct, Nintendo will likely prioritize upcoming releases including Super Smash Bros. Ultimate and Pokemon: Let’s Go Pikachu, Eevee. Of course, Nintendo may also reveal more information about new Switch games with the potential to release in 2019 such as Fire Emblem: Three Houses, Shin Megami Tensei V, Bayonetta 3, and Metroid Prime 4.

Meanwhile, games scheduled to release next month for Nintendo 3DS like Super Mario Party on October 5, and the port of Luigi’s Mansion on October 12, should get a mention during tomorrow’s Nintendo Direct.

Where to Watch Tomorrow’s Nintendo Direct

Tomorrow’s Nintendo Direct will focus on games for both Nintendo Switch and Nintendo and will last approximately 35-40 minutes. The time devoted to Nintendo 3DS during this live stream should be less than the time devoted for Nintendo Switch, especially with several big titles including Super Smash Bros. Ultimate releasing for the platform before the end of 2018.