How to get Cayde's Exotic Stash (Preorder Bonus) in Destiny 2: Forsaken

Learn how to redeem your preorder bonus and get Cayde's Exotic Stash in Destiny 2's latest expansion, Forsaken. 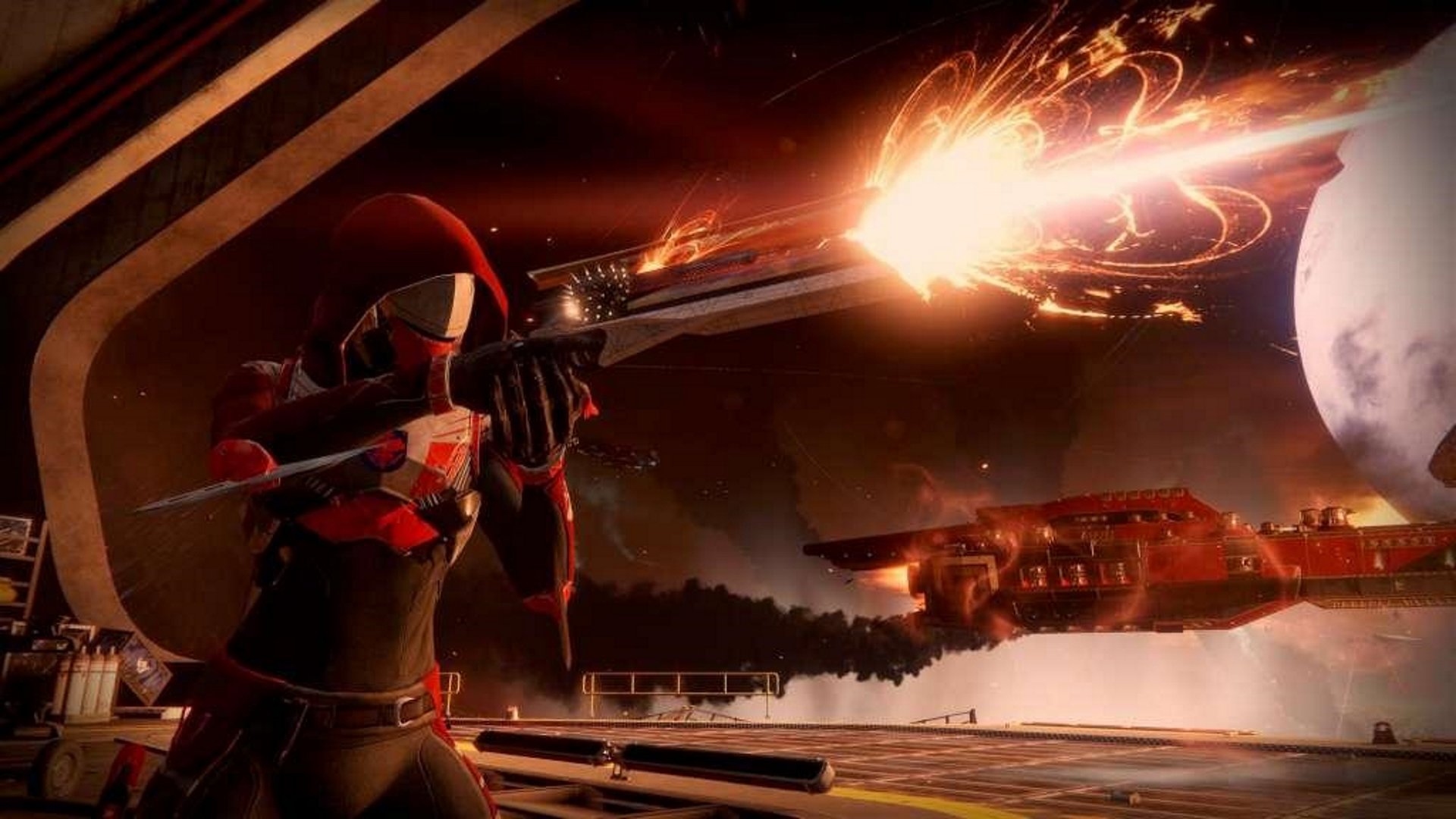 How to activate the Heroic Cryo-Pod Public Event in Destiny 2: Forsaken

Where to watch the latest Nintendo Direct - September 6, 2018

Catch up with the latest Nintendo news by checking out tomorrow's Nintendo Direct live stream.

Destiny 2: Forsaken brings plenty of new content to enjoy, and included in that is a new Public Event that can be transformed into a Heroic variant. In this case it’s the Cryo-Pod Public Event in Tangled Shore. Fortunately it’s far easier to activate the Heroic version of this Event than the ones added in DLC past. In case you’re unsure though, this article aims to teach you how to activate the Heroic Cryo-Pod Public Event in Destiny 2’s Forsaken expansion.

(Wondering how to claim your Forsaken preorder bonus? Here’s how to get Cayde’s Exotic Stash...)

How to activate the Heroic Cryo-Pod Public Event

The Tangle Shore Cryo-Pod Public Event requires players in the area to hold off an oncoming horde of enemies while they secure a large cell from the Prison of Elders. Unlocking the Heroic version requires a number of extra tasks to be completed during the course of the event.

While the event spans the breadth of the area, the requirements to activate the Heroic version come during one key stage. In short, players need to destroy a number of steam-venting caps on the prison cell such that they can then chuck cores at the wanted enemy within. You can’t just do this at any time however. During the fight the floor with be electrified, making it harmful to stand on. When this happens, the caps are vulnerable. Shoot them and they’ll break open to reveal a core. Throw two of these at the wanted enemy and you’ll freeze them, activating the Heroic stage.

The Heroic Stage of the event requires you to fend off more waves of baddies while you capture the prisoner. All you need to do is stand near to them for long enough while fighting off enemies and you’ll complete the Heroic Public Event. Congratulations, you’ve earned a nice reward from the chest that appears at the end.

Not all of Destiny 2’s new missions are so simple, however. One which has left many players puzzled is the Wanted: Queenbreaker bounty hunt. Click here for our guide on how to complete it!