How many players will Call of Duty's Blackout mode support?

And how do zombies figure into the game? 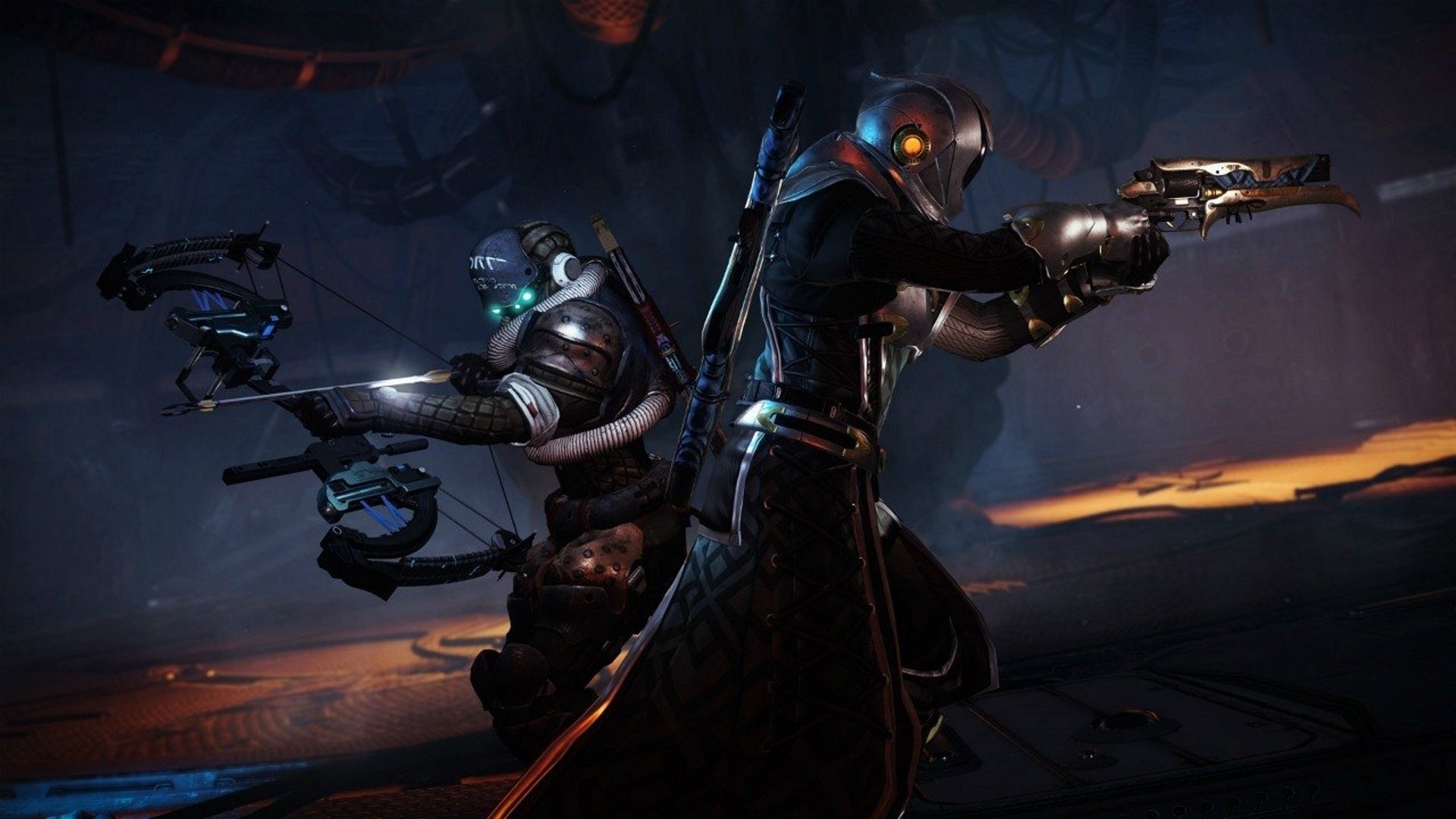 Where to find the Wanted: Queenbreaker location in Destiny 2 Forsaken

How to get Cayde's Exotic Stash (Preorder Bonus) in Destiny 2: Forsaken

Learn how to redeem your preorder bonus and get Cayde's Exotic Stash in Destiny 2's latest expansion, Forsaken.

Destiny 2's Forsaken DLC has arrived and brings a bunch of new content to the game, including new high value targets to hunt down in the bounty Wanted missions. Wanted: Queenbreaker is one such target that many players are clamoring to take down, but proves surprisingly tricky to find. Oddly, Wanted: Queenbreaker is actually in a place you won't have any difficulty reaching, provided you know where to look. Fortunately for you, we know exactly where to go. In this article we'll teach you where to find the Wanted: Queenbreaker servitor in Destiny 2 Forsaken.

(Psst! Wondering how to claim your Forsaken preorder bonus? Here’s how to get Cayde’s Exotic Stash...)

Where to find the Wanted: Queenbreaker location

The bounty for Wanted: Queenbreaker will tell you to explore Trostland, and if you're experienced with the other bounty quests, this might lead you to start searching every nook and cranny of the level. Don't waste your time as you won't find anything. Wanted: Queenbreaker isn't hidden around the map, it simply spawns in the open areas of Trostland.

The best way to find the target to to hang around the church in Trostland, as the servitor usually spawns to the north or west of it. Keep an eye on the bottom left of your screen and watch for the message "A high-value target is nearby." When this appears, that means the Wanted: Queenbreaker has spawned. Quickly dash around the sides of the church to look for it, and kill it quickly before other players in the area do so.

If you find yourself hanging around for ages in Trostland without the message appearing, Wanted: Queenbreaker has most likely been killed by another player already. Leave the level and return to orbit before re-entering Trostland. This should refresh the area and allow the Wanted Queenbreaker to appear again.

Sadly there's no foolproof method to cause Wanted: Queenbreaker to appear, but so long as you know the area to search and keep an eye out for the message "A high-value target is nearby," then you'll be able to cash in on this bounty before too long.

We have plenty more Destiny 2 guides here on AllGamers, and more Forsaken content is on the way. For another guide, why not learn how to activate the Heroic version of the Cryo-Pod Public Event?