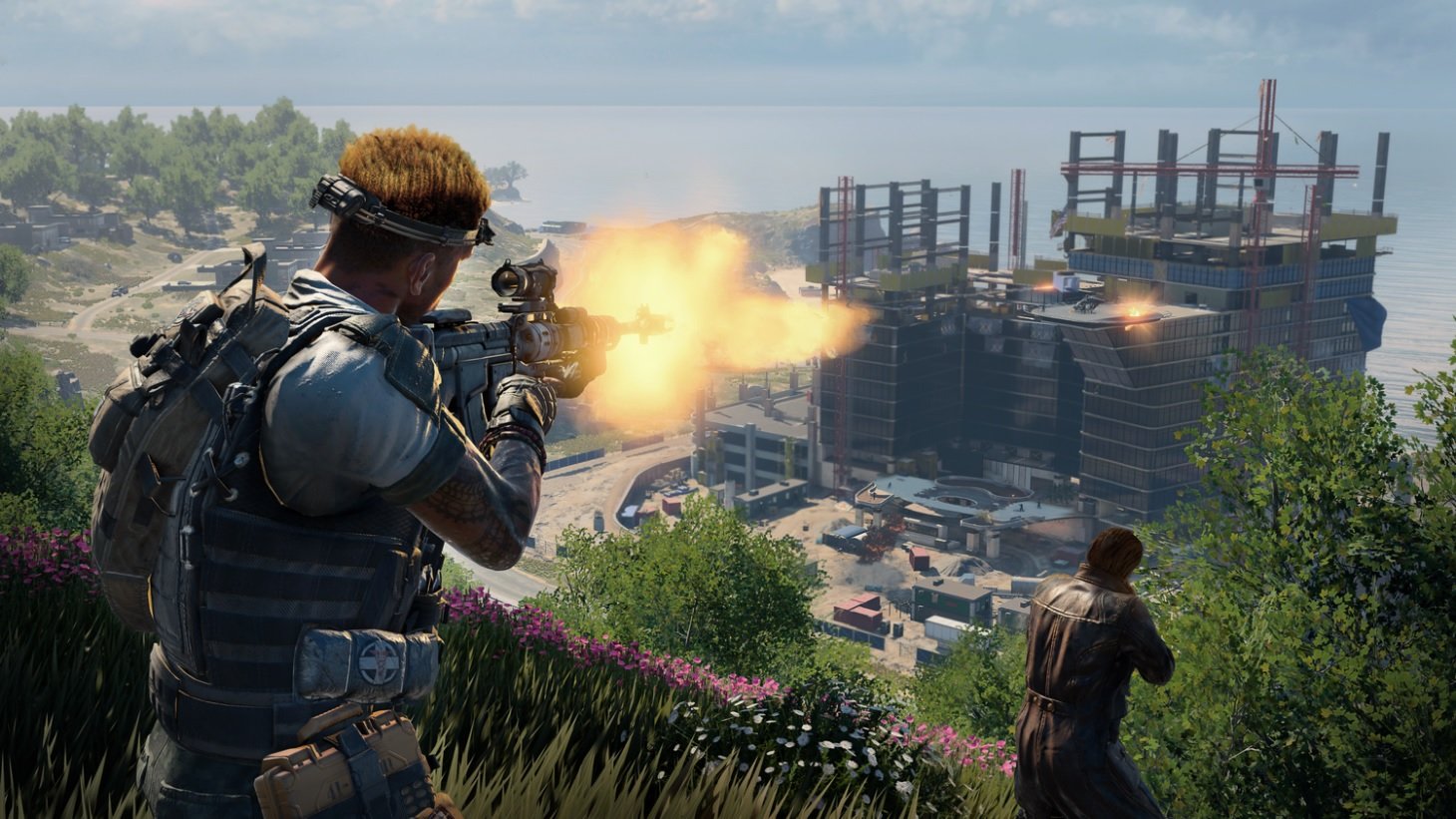 How many players will Call of Duty's Blackout mode support?

Where to find the Wanted: Queenbreaker location in Destiny 2 Forsaken

Learn where and how to find the Wanted: Queenbreaker servitor in Destiny 2's new Forsaken expansion.

As we thunder into the pre-holiday months and the onslaught of AAA blockbusters hoping to earn your gift dollars, most eyes are on veteran franchises Call of Duty and Battlefield as they face a shooter landscape now dominated by Battle Royale games rather than the traditional multiplayer that made them famous.

Just yesterday we learned a little more about Firestorm, the Battlefield Battle Royale, and with perfect timing Activision has revealed more info on Blackout, its own take on the genre debuting in Call of Duty: Black Ops 4.

The big question comes via Game Informer's coverage of the Black Ops 4 beta during a visit to developer Treyarch: how many players will Blackout support? PUBG and Fortnite both offer 100-player lobbies, but it seems Treyarch is aiming a little lower than that - at least at first.

"We’re starting with 80 players," co-studio head Dan Bunting says, "but we’ve gone higher than that. Whenever we launch a game as a beta or whatever, that’s the beginning of something. We’re going to actively be participating in the community and taking feedback, making changes and adapting, evolving the game as feedback rolls in. So there’s a lot that can go on that can happen beyond that first impact of the game going out there."

The reason given for the lower player count is fairly simple: Treyarch wants to be sure it can still deliver the essential COD bombast before it increases the player numbers: "What’s really more important to us than a number is that the gameplay experience is as refined as it can be, that’s it the ideal perfect format for what players are going to play."

Also balancing out this smaller lobby is the news that COD's famous Zombies mode is also leaking into Blackout, with the undead included in the mode as AI-controlled cannon fodder. Which, lets face it, sounds absolutely nuts.

The beta for the traditional Black Ops 4 multiplayer recently came to an end, and dedicated Blackout betas are up next. There's a PS4 trial starting on September 10, with the Xbox One and PC trial following on September 14. Those are all only accessible to pre-order players. An open beta for PC launches on September 15, with all the betas - closed and open - coming to an end on September 17.  Got that? Good.