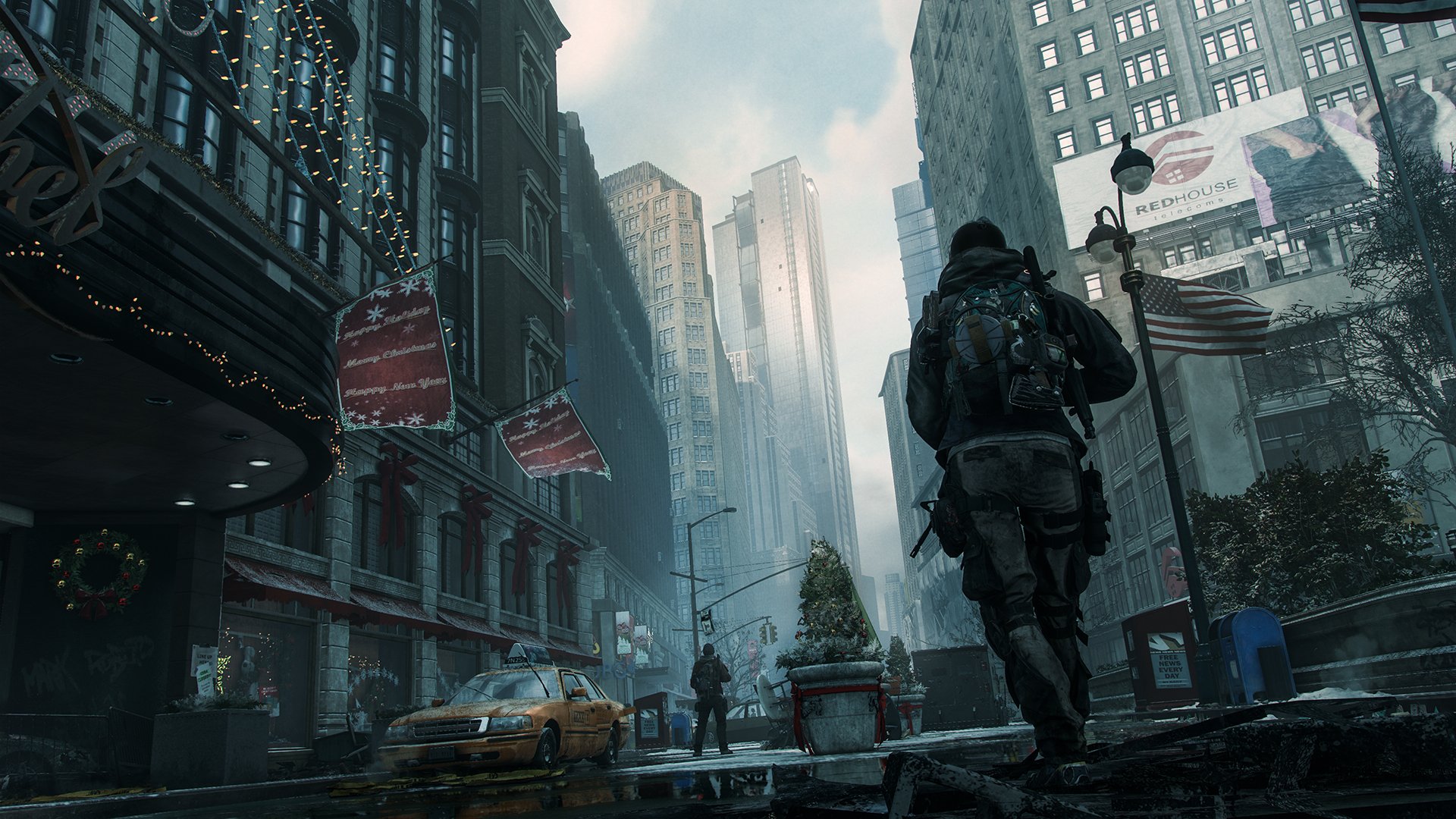 In an investigative feature from VG247, new information regarding “downgrades” in video games was discussed. To quickly recap, downgrades occur when a game fails to live up to either its promotional or performance from one system to another. Included in examples of how downgrades can cause unforeseen complications were games like The Division.

Following the game’s release, some players noted that The Division boasted better visual graphics on Xbox One versus PlayStation 4. Apparently, this was no accident.

“On The Division, Xbox had a deal with Ubisoft, and part of that deal was to ensure that the PS4 version did not look better than it. The resolution, frame rates, and density of assets could have been higher on PS4, but this was vetoed to prevent issues with Microsoft,” explains VG247’s unnamed source.

These inside deals typically aren’t public knowledge, resulting in gamers having to blindly wade through the risk of receiving “inferior” products based on their preferred gaming platform. For example, two gamers could purchase a copy of The Division at the same release price of $59.99. However, the Xbox player gets more “bang for their buck” because Ubisoft tailored The Division to perform better on that particular platform.

Publishing deals aren’t the only reason for product inconsistency, though. Another example noted by VG247 – also regarding Ubisoft – centers around release mismanagement. “I found they [Ubisoft] were very insistent on pushing the quality of their products for mass market appeal at global events. This leads to a lot of man hours churning through content and pouring over the quality of the game during an intensive period.”

The piece then touches upon the complexity of game development. The process of completing a game takes several years, with games like Cyberpunk 2077 in development for six years prior to its showing at E3 2018. The risk of gamer backlash regarding a games graphics, like #puddlegate following the release of Marvel’s Spider-Man, is one reason why developers like CD Projekt Red avoid showing a game too early. In instances like Marvel’s Spider-Man, downgrades happen during a game’s optimization process.

According to game developer Simon Roth: “Optimization is a hard, tedious, and expensive thing to do. On a triple-A game, it’s left very late because you don’t want to replicate the work. Profiling involves specialist software, taking captures of a game, and then stepping through frame by frame, analyzing what elements use what amount of resources. Until that point, people have been working to a budget, aiming for the target framerate, but until the work is profiled, you basically know nothing.”

VG247 speculates the graphics of Marvel’s Spider-man were likely stripped for readability purposes. It seems that most games have an understandable reason for their downgrades. Games like The Division are the nefarious side of the downgrades spectrum, where PlayStation 4 owners found themselves on the wrong side of a publishing deal.

For Marvel’s Spider-Man, though, it’s all part of the development process. When dealing with downgrades in gaming, it’s important to remember that because the issue is extremely complex, it’s hard to address and “fix.” This means that downgrades will likely remain a prevalent subject of debate in the future. What do you think? Have you experienced downgrades in gaming? Let us know down in the comments below!

For more on downgrades, be sure to read through VG247’s full article here.