Now’s a great time to fill up your indie game library. 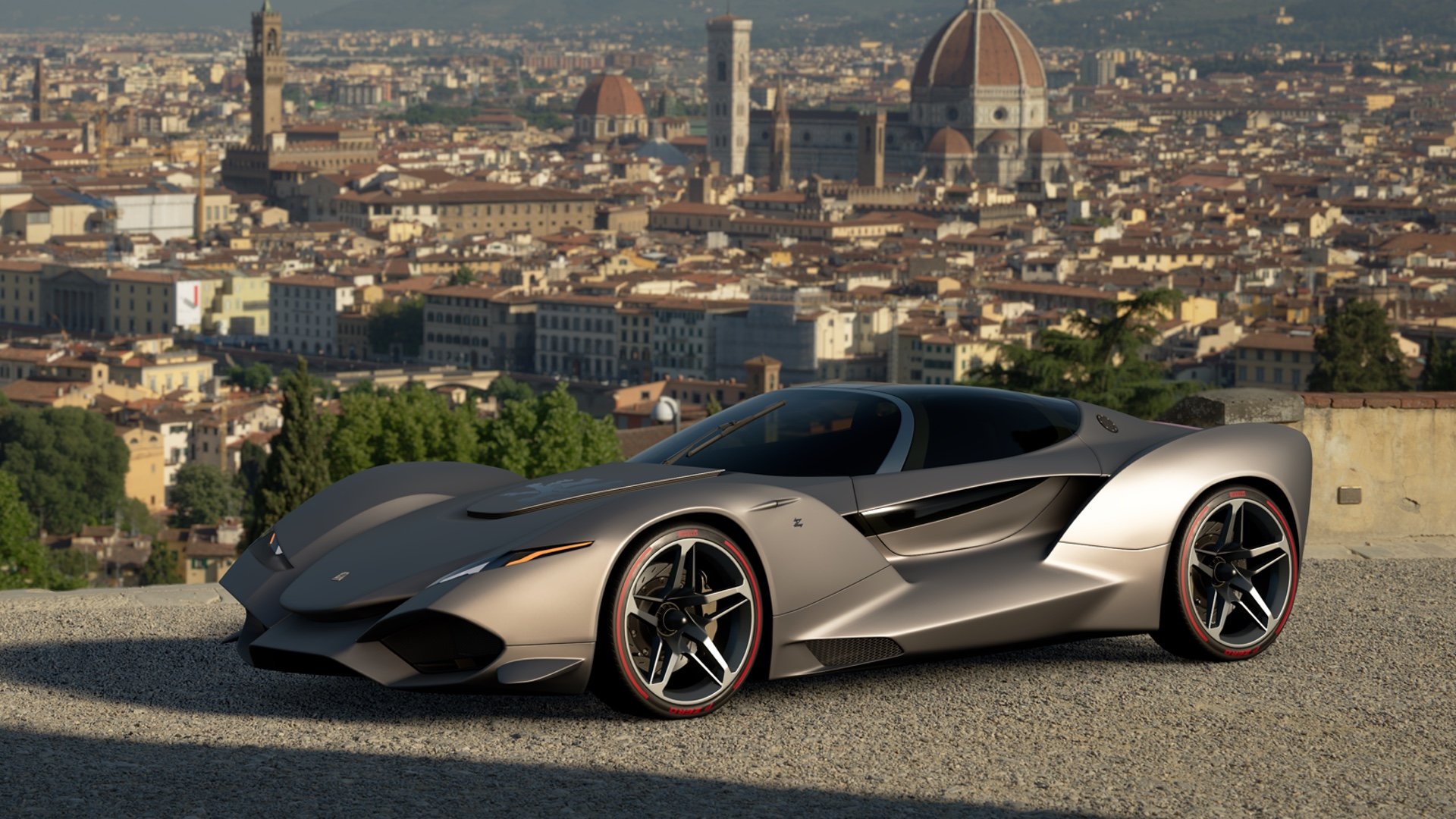 The game continues to rake in an impressive amount of success.

GT League will be similar to the old "GT mode" of previous games, letting you race through a series of cup competitions from beginner to pro levels, as well as endurance races.

The developer also announced new cars coming to the game this month and next. The influx of new vehicles starts with patch 1.06 on November 27, which adds the Audi R18, a new Vision GT and a Shelby Cobra.

That patch will also add the ability to use the Livery Editor, Scapes and campaign modes offline, although you will need to connect to the internet to save your progress. The patch also includes "various tweaks and adjustments to balance the gameplay".

Then in December there's another free update, adding these 12 cars:

Apparently there are a total of 50 cars set to be added to the game between now and March next year, as well as updates that continue beyond that time. And yes, that does include new tracks, according to the PlayStation Blog.

Polyphony also revealed that GT Sport players have racked up over 26 million hours of gameplay since the game launched.