Things are heating up... 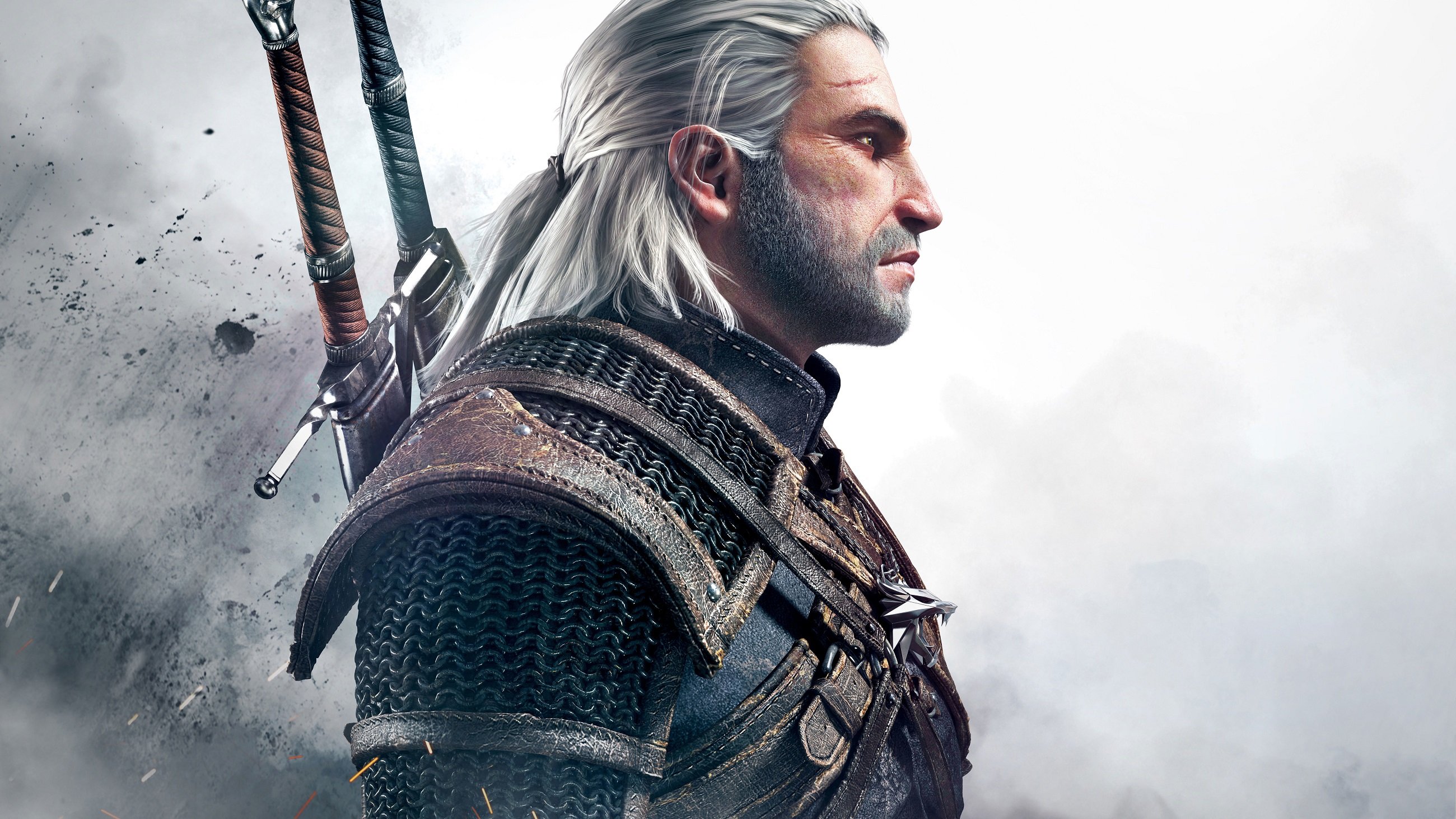 Sony on Fortnite cross-play: 'PlayStation 4 is the best place to play'

A new statement from Sony doubles down on the company's stance against cross-play.

Last year, it was announced that Netflix is producing a live-action adaptation of The Witcher video games. Developed by CD Projekt Red, The Witcher was originally based off a book series by Polish writer, Andrzej Sapkowski. The books, and the three games from CD Projekt follow protagonist Geralt of Rivia.

Geralt is one of the few remaining monster hunters also known as Witchers. There’s been a lot of speculation surrounding who'd earn the coveted role of Geralt in Netflix’s upcoming live-action adaptation of The Witcher. In fact, some fans had even photoshopped Mads Mikkelsen into the role. However, it was confirmed today that Henry Cavill (Man of Steel, The Tudors) will take on the role of Geralt.

Netflix went on to provide a brief description of the eight-episode show:

“Geralt of Rivia, a solitary monster hunter, struggles to find his place in a world where people often prove more wicked than beasts. But when destiny hurtles him toward a powerful sorceress, and a young princess with a dangerous secret, the three must learn to navigate the increasingly volatile Continent together.”

As of right now, there’s no announced premiere date for the show, and no other actors have been announced for other key roles from the series including Triss Merigold and Yennefer. Although, based on the description, we’ll likely see one or both of these characters included in the show.

While we wait for more information on how Cavill will interpret the role of Geralt and who else will be cast in the Netflix series, what do you think of the casting decision? Do you think Cavill will make a solid Geralt, or were you imagining someone else in the role? Let us know down in the comments below!