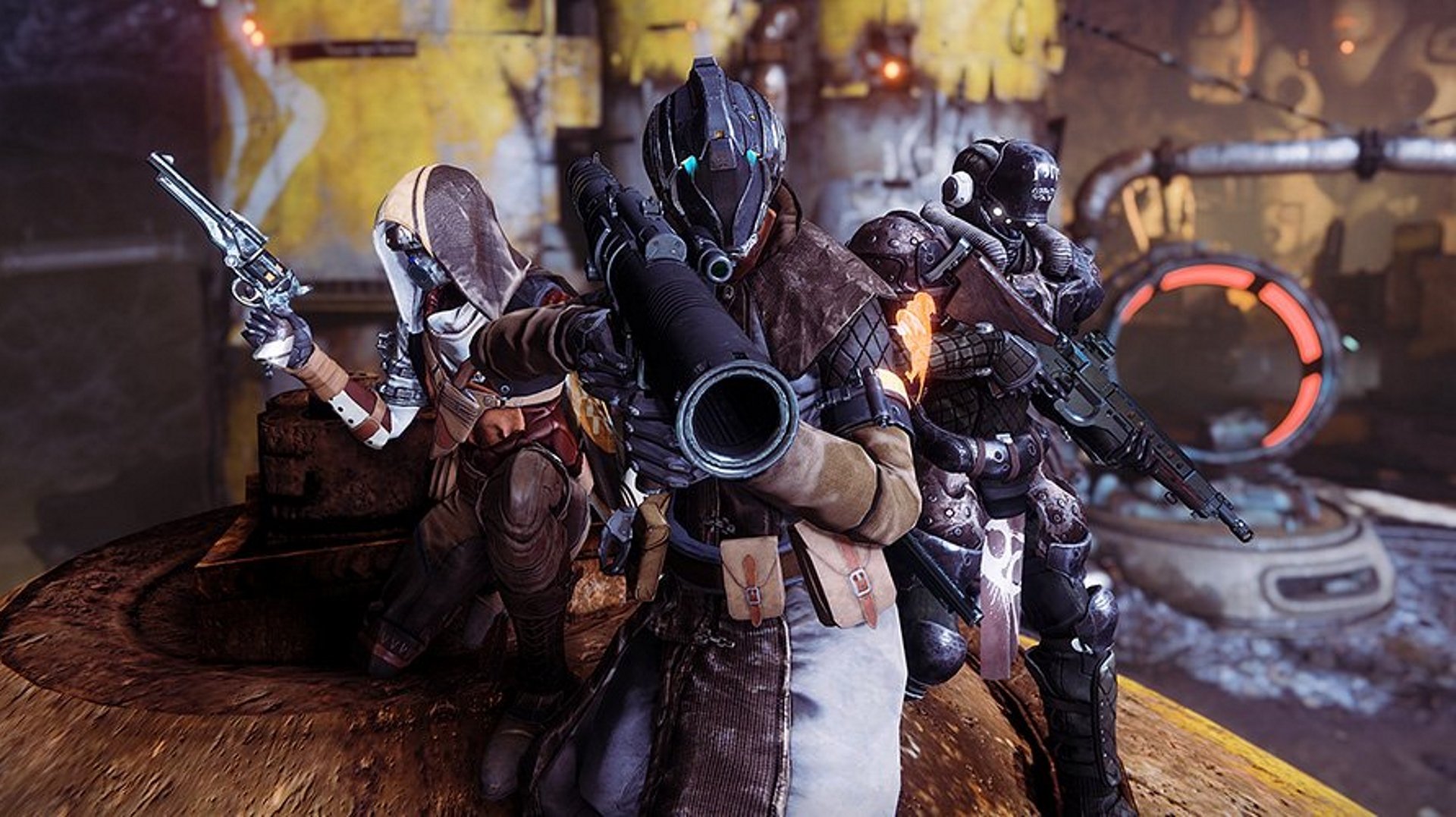 What time does Destiny 2 Forsaken launch?

Things are heating up...

The day is finally here, and Destiny 2's massive Forsaken expansion will soon be in the hands of Guardians worldwide. Depending on your timezone Forsaken officially launches on September 4th or 5th, but it's a worldwide launch so no one will be getting a headstart. Bungie has kept fairly quiet regarding the actual time the expansion is dropping, but with the eventful day's arrival they've finally released the details. Here's when Destiny 2 Forsaken releases in all timezones:

What time does Destiny 2 Forsaken release

Of course there are plenty more players in other countries eagerly awaiting Forsaken's release, and thankfully Bungie has released a handy infographic showing the release times for a number of notable locations worldwide. Check it out below:

The sad news in all of this is that there are just hours left for lovable robot chum Cayde-6 to live before we'll be sety off on the hunt for his killer. In case you missed it, in the run up to Forsaken Bungie released an extremely cool cinematic detailing Cayde's last stand, and it's fair to say that he goes out swinging. Forsaken's launch will also likely add further steps to the mysterious Spicy Ramen Expired Coupon quest that's been teasing us for some time now. Take a look at Cayde in action below:

Forsaken brings a wealth of new content to the game, both in terms of story and multiplayer. One of the most anticipated new additions is the Gambit mode in which two teams race to kill a slew of Destiny 2's alien monsters to earn points they can then deposit in a central bank. Reach a high enough score and a final boss monster will appear for your team. The first side to slay their final boss wins. Teams aren't isolated however, this is also a PvP mode and and at times they'll have the chance to invade each other's areas. Whether you choose to farm your own area, steal kills on monsters or kill your opponents to slow them down, it's a fascinating new formula to enjoy.

Are you excited for Forsaken's launch today? Which part are you most looking forward to? Let us know in the comments below!