All of Anthem's story DLC will be completely free

Continue the saga without breaking the bank. 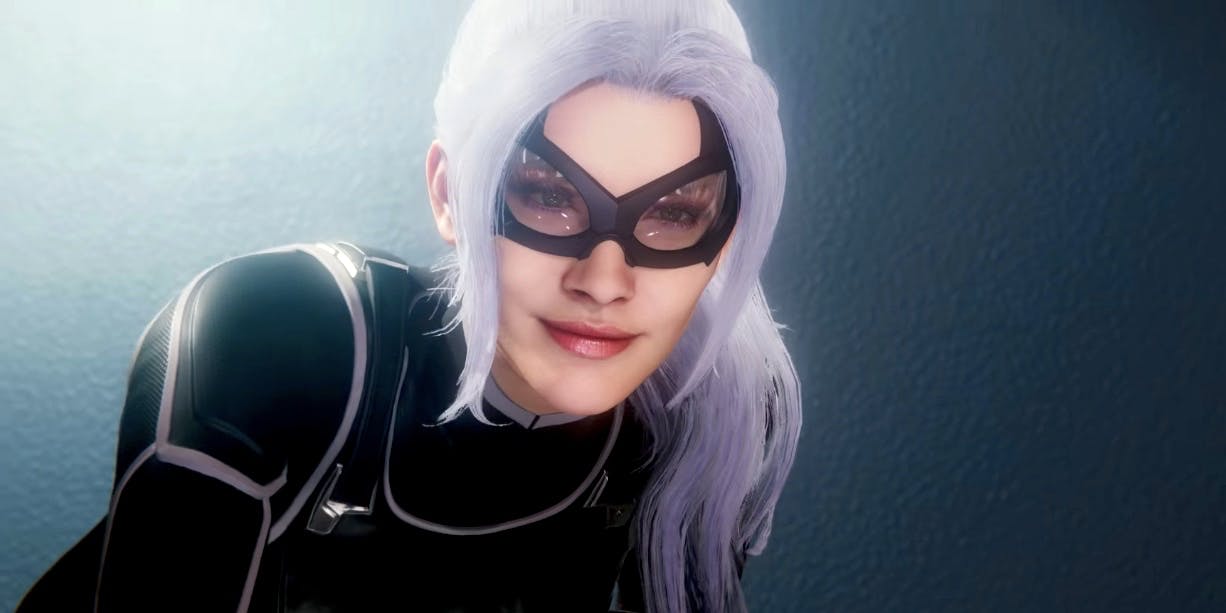 We've heard a lot about how the DLC for Sony and Insomniac's upcoming Spider-Man game will tell a three-part spin-off story featuring Felicia Hardy, better known in the Marvel Universe as Black Cat. And now we get to see her in action.

Black Cat has a complicated relationship with Spider-Man - and with Peter Parker. Much like the relationship between Batman and Catwoman, the pair have been lovers as well as foes over the years. Judging by the dialogue in this trailer, it seems the game takes place long after their relationship came to an end.

As for powers, traditionally Black Cat doesn't have any. She was just an agile and athletic thief. However, after making a deal with Kingpin she was given the ability to manipulate probability, granting her supernatural levels of luck and causing bad luck to befall her enemies, which included her beloved Spidey.

Later still she even developed retractable claws via a mutation, but eventually lost all of her powers and had to make do with a super-powered suit that merely enhanced her physical strength. Given the massive leap with which she exits the trailer, it seems likely that's the version we'll be getting in the game.

Spider-Man hits PS4 this week, and the first chapter of the City That Never Sleeps DLC follows on October 23, with the remaining chapters launching monthly up until Christmas.