Learn how to best Dragon Quest 11's puzzling Smog enemies and open up the rest of the world to explore. 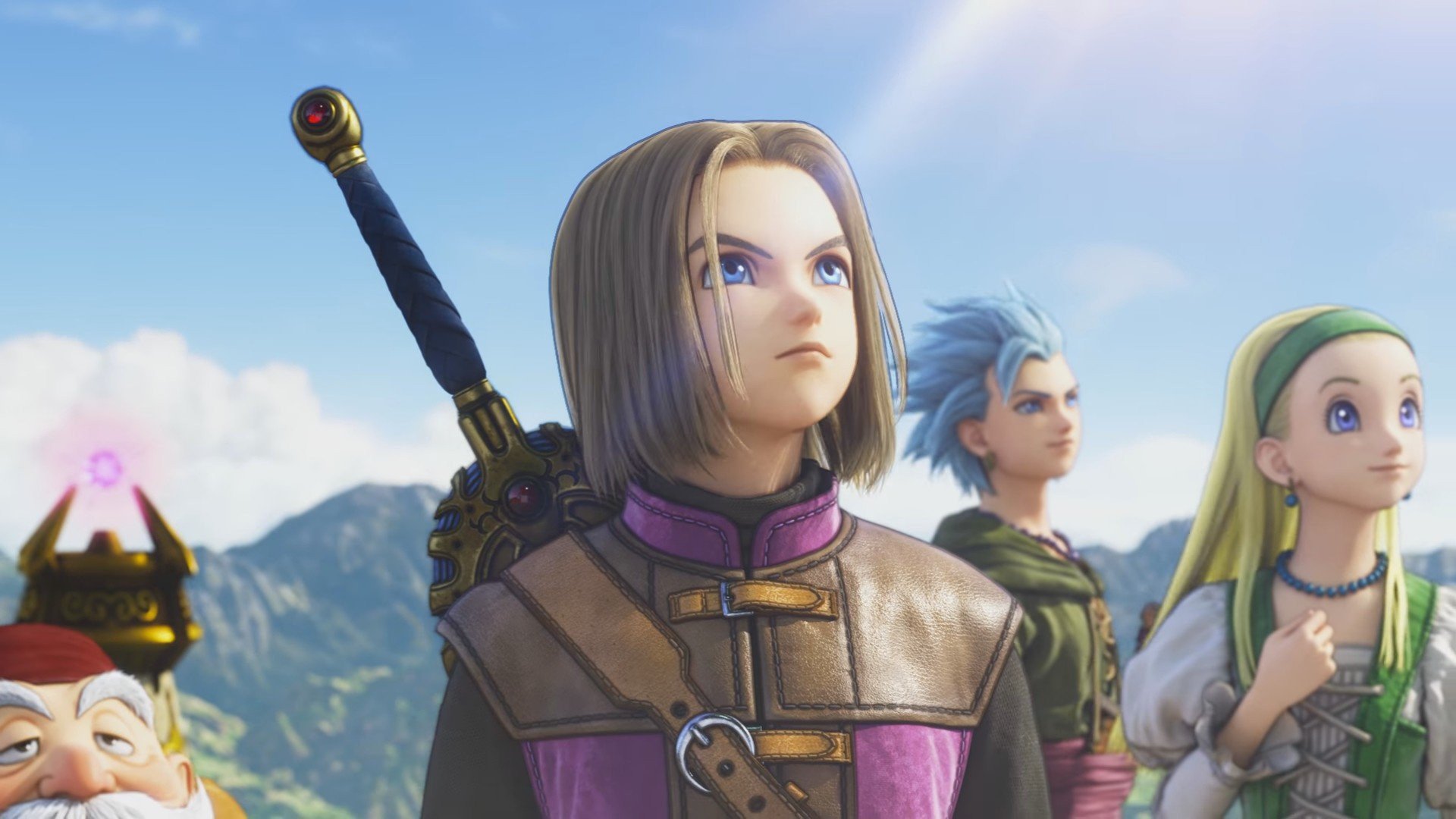 Does Dragon Quest 11 have a Japanese language voice option?

They're also available in Pokemon Ultra Sun and Ultra Moon - here's how to get them.

Much like with Anime, many players who pick up popular JRPGs like Dragon Quest prefer to listen to them in the original, Japanese language. In the past there was often little choice in which voiced language you got, but many modern games now offer the ability to swap between English or Japanese voices. Sadly that’s not true for Dragon Quest 11, an intentional decision by the game’s developers. You aren’t able to change the voice language at all in the settings, so we’re afraid you’re stuck with English whether you like it or not! The reason behind this decision is actually pretty interesting though, as we’ll explain below.

Why does Dragon Quest 11 not have Japanese voices?

It’s not just the Western release for Dragon Quest 11 that fails to provide a Japanese language voice option. In fact, there’s no Japanese language voice over for any version of the game — even the Japanese release! According to the development team, most Japanese players tend to play Dragon Quest with text only, and skipping a voice over meant the game could be released much earlier than elsewhere (Dragon Quest 11 has been available in Japan since July 2017). The script for the game could be adjusted on the fly without worries about the need to redo voiced dialogue, making updating the game’s story or writing style a breeze.

With the game finalized in Japan, an English voice over could then be recorded without concerns over future changes to the dialogue. As such, while the Western release may have arrived over a year later, we’ve actually got a more feature-filled version of the game than Japan received!

So there you have it, you can’t select a Japanese voice option in Dragon Quest 11 because it doesn’t exist! If you’re looking for more tips and tricks to get you started in the classic JRPG, we have more guides available. Read this guide to learn how to manually save in Dragon Quest 11, or this one to get help in defeating the Smog at the start of the game.