Shakedown Hawaii is the gonzo follow-up to Retro City Rampage

Build your own corrupt corporation by any means necessary. 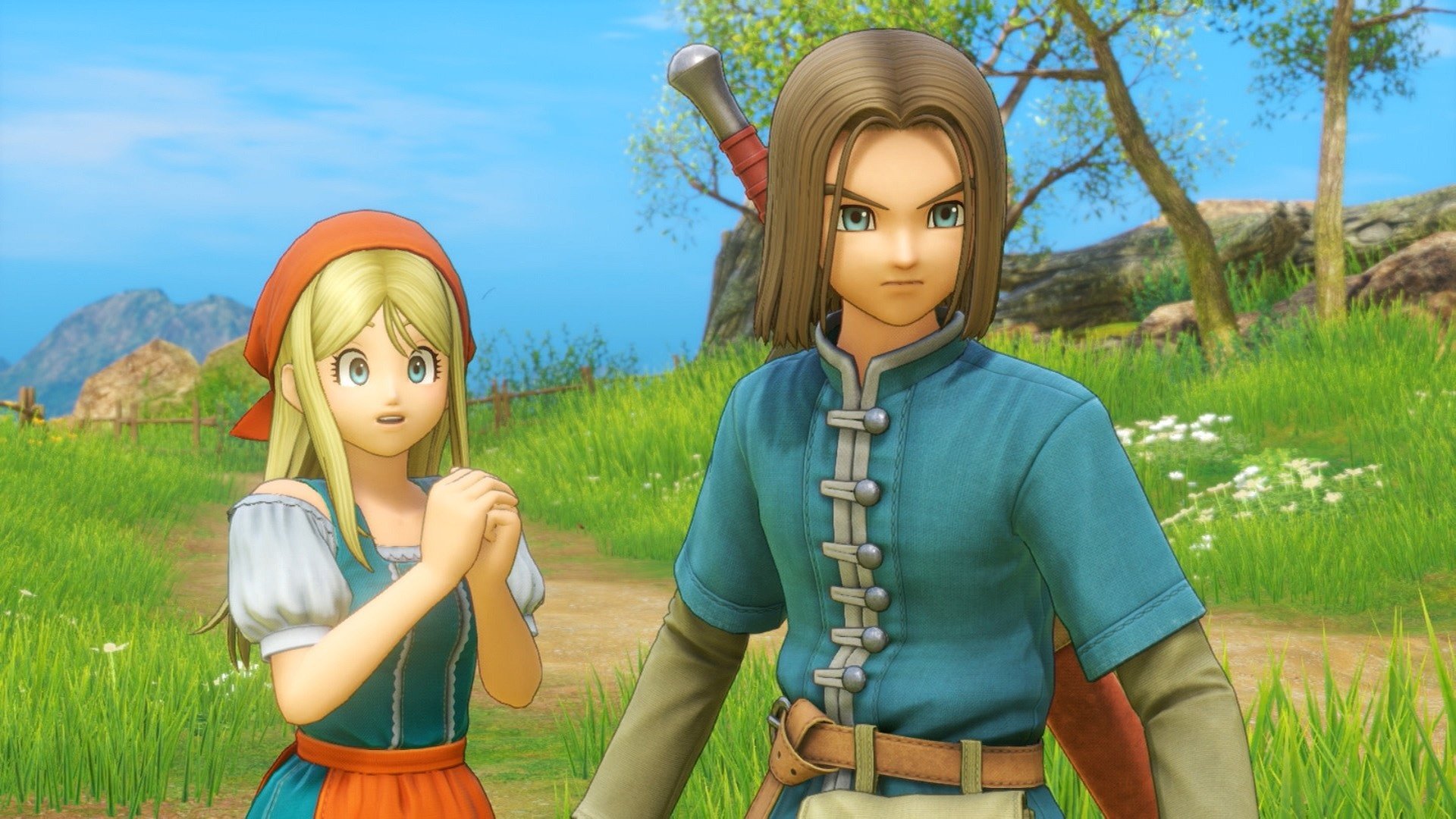 Does Dragon Quest 11 have a Japanese language voice option?

Find out whether Dragon Quest 11 includes the option to swap the voice-over to Japanese and why!

Dragon Quest XI: Echoes of an Elusive Age offers another cheery and colorful world to get lost in, but facing the menacing Smog — the game’s first boss-style encounter — has left many players stumped. A hard-hitting enemy, standard attacks simply won’t have any effect on it. The Smog blocks your path out from the early stages of the game, and it isn’t messing about. Just a few hits is all it’ll take to down your party if you don’t know how to defeat it. Fortunately, we’re here to help. In this article we’ll teach you the secret to beating the Smog in Dragon Quest 11 so you can progress forward and enjoy the full delights of Square Enix’s latest JRPG.

How to beat the Smog

The Smog is immune to physical attacks, meaning you won’t deal any damage to it with your regular hits. The secret to defeating it is magic, or rather, magic attacks. To beat the Smog, all you need to do is use magic attacks on the enemies there.

If you’ve only just got started as a level 1 character, you might notice that you don’t have any magic attacks, but don’t worry, you aren’t stuck. Head back away from the Smog to fight some more enemies until you reach level 2, at which point you’ll learn Frizz. This is your first magic spell, and the only attack you should be using against the Smog. Don’t waste time one any physical attacks or you risk your party being knocked down, all you want to do is cast Frizz on each Smog enemy you face.

The Smog creatures aren’t actually a boss in the game, and you’ll meet plenty more of them as you explore the full world. So long as you remember that magic is the key, they won’t pose any trouble for your far more experienced party.

With that secret revealed, you’re now ready to enjoy the entire breadth of Dragon Quest 11’s world. To help you out on your journeys, we have a number of other guides ready, so why not take a look? Here’s how to manually save the game in Dragon Quest 11.