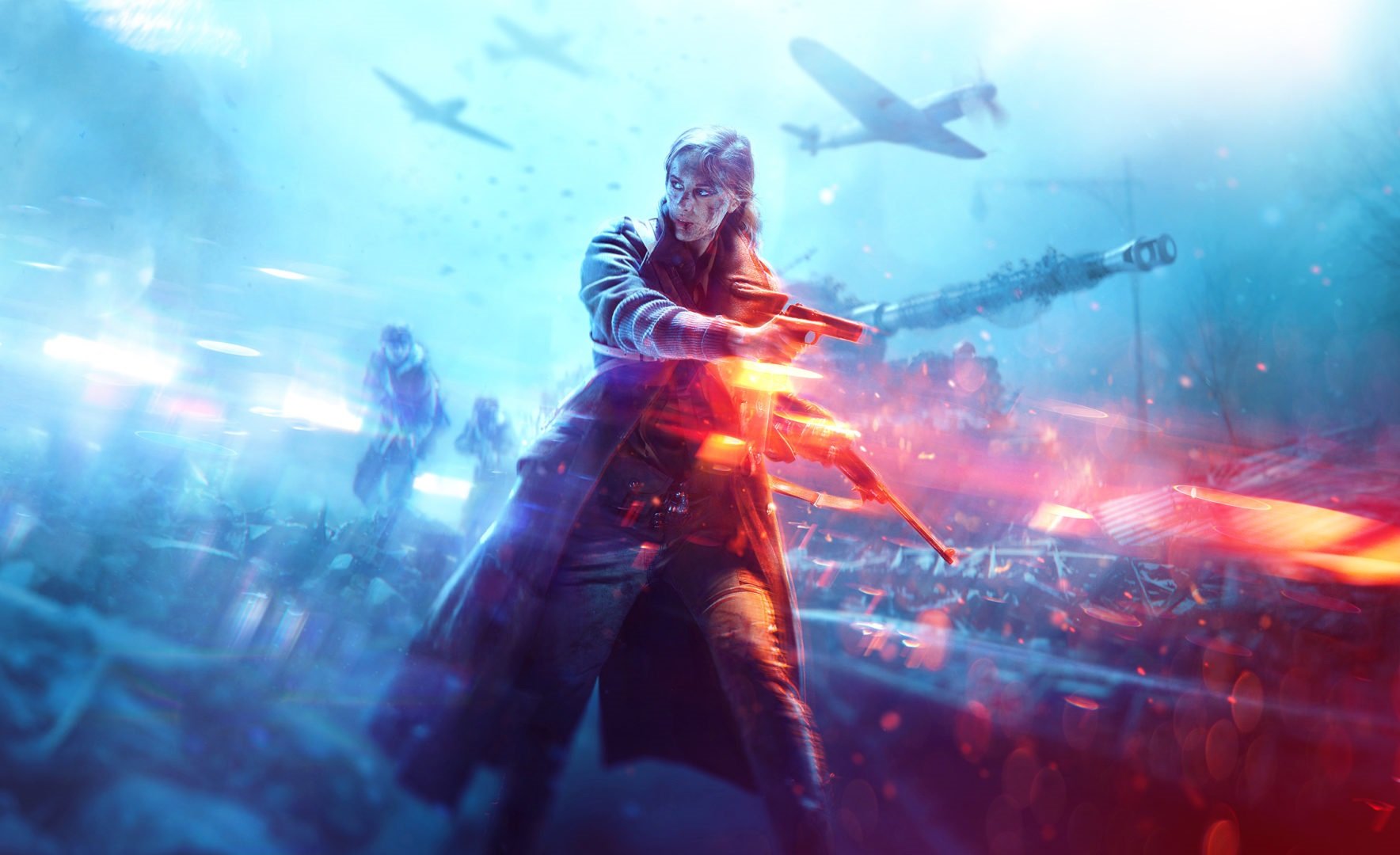 How to open cans of food in SCUM

The best way to prevent your character from starving in SCUM is by cracking open cans of food.

Yesterday, EA and DICE announced that the release date for Battlefield 5 has been delayed. Originally set to release on October 19, Battlefield 5 is now due out on Xbox One, PlayStation 4, and Windows PC as of November 20. Speaking briefly on the delay, EA explained: “We’re going to take the time to continue to make some final adjustments to core gameplay.”

Based on the information available, the delay appears to be a result of feedback received during the game’s closed alpha testing. As a result, EA and DICE are taking another month to improve the Battlefield 5 experience. Of course, some gamers have been quick to speculate the delay could also be a result of competing titles Call of Duty: Black Ops 4 which launches October 12, and Red Dead Redemption 2, which is scheduled to release on October 26.

While we don’t think competition is the main motivator behind Battlefield 5’s delay, we do think pushing Battlefield 5 back a month is the right call for EA and DICE to make, especially considering how close release dates can impact a game’s performance. For example, this year’s packed fall calendar isn’t the first time major titles have shared close release dates.

In 2016, Titanfall 2 struggled to fill its online servers after its release on October 28. This is because Titanfall 2 had to compete for attention against both Battlefield One on October 21 and Call of Duty: Infinite Warfare on November 4. Rather than take the same sort of risk, pushing Battlefield 5 back seems like the wisest option.

In doing so, developers will have plenty of time to perfect Battlefield 5, iron out any remaining bugs, and then release it when gamers aren’t quite as distracted by Red Dead Redemption 2. What are your thoughts on the delay? Do you think it’s solely a development issue where more work is needed, or do you think EA and DICE are also factoring in the release date of competing titles? Let us know down in the comments below!