How to save in Dragon Quest 11

Learn how to manually save the game so you don't have to depend on unreliable autosaves in Dragon Quest 11. 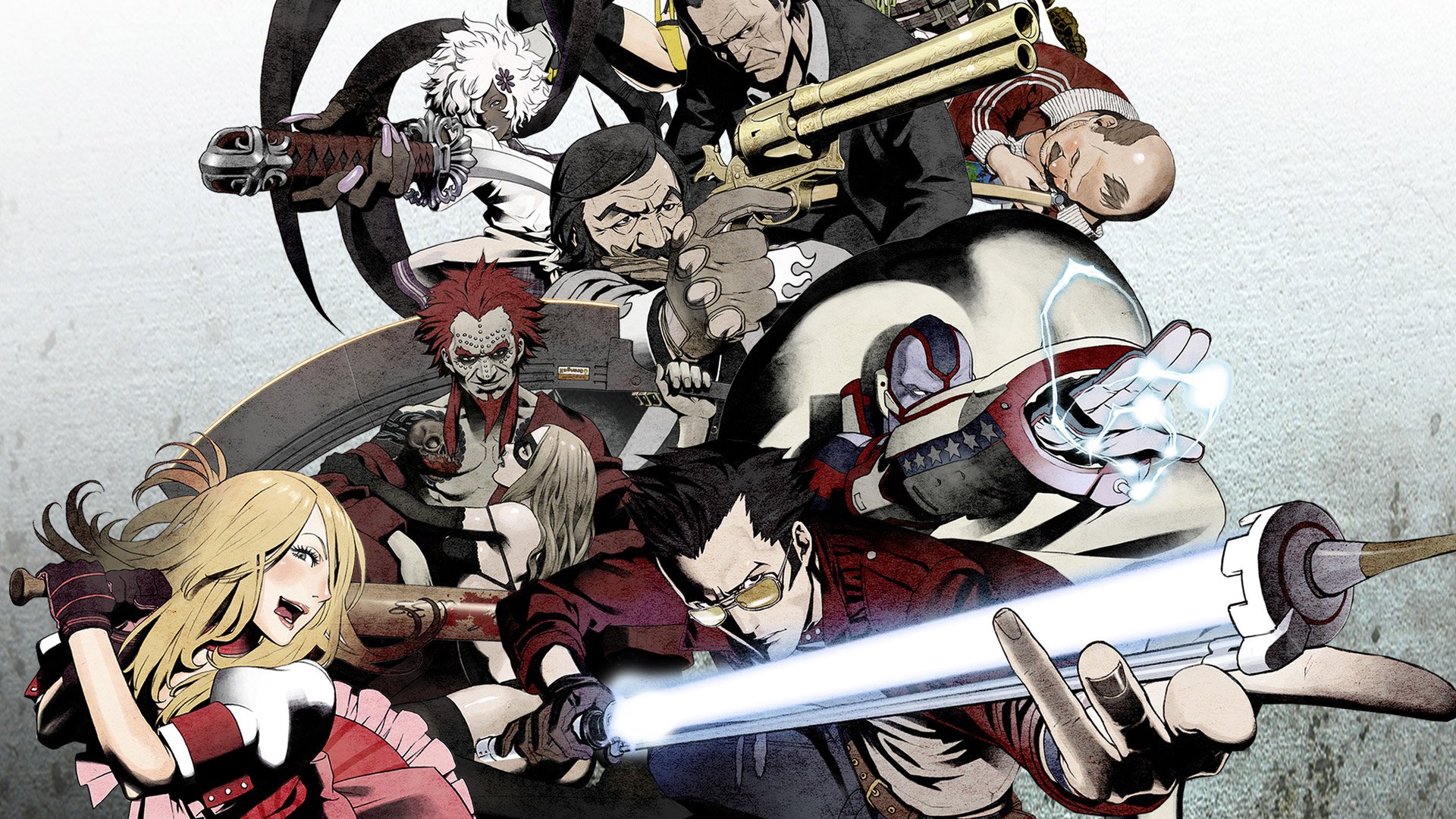 Grasshopper Manufacture and Nintendo announced the official release date for Travis Strikes Again: No More Heroes on Twitter. According to the tweet, the game will release exclusively on Nintendo Switch as of January 18, 2019. Originally announced at a Nintendo Direct earlier this year, Travis Strikes Again: No More Heroes follows the titular Travis Touchdown as he returns to battle new bosses and “bug” enemies as showcased in the game’s announcement trailer.

Based on the information available, Travis will have seven different worlds to explore. In each world, he’ll be able to face off against a variety of bosses and enemies, while completing a diverse selection of challenges. Travis Strikes Again: No More Heroes is the third title in the series and features a brand new story, an adventure mode, and co-op multiplayer.

The story is reportedly set seven years after the events of No More Heroes 2: Desperate Struggle. Aside from Travis Strikes Again: No More Heroes, Grasshopper Manufacture also unveiled plans recently to port former free-to-play PS4 exclusive Let it Die over to PC via Steam. Suda51, the creative mind behind the No More Heroes series, also had a hand in the development of Let it Die.

This can be seen in the game’s reference to the Death Drive console, and overarching humor. Let it Die will launch on Steam before the end of 2018, so fans of Grasshopper Manufacture and Suda51 will have something to keep them busy until Travis Strikes Again: No More Heroes is released on January 18, 2019.

Get ready to wander into the game world and embark on a rampage of epic proportions when #TravisStrikesAgain: #NoMoreHeroes launches exclusively on #NintendoSwitch on Jan. 18! pic.twitter.com/O8L08zzJOJ