What is The Binding of Isaac: Repentance?

UPDATE: It's the last ever (ever) DLC for the game. 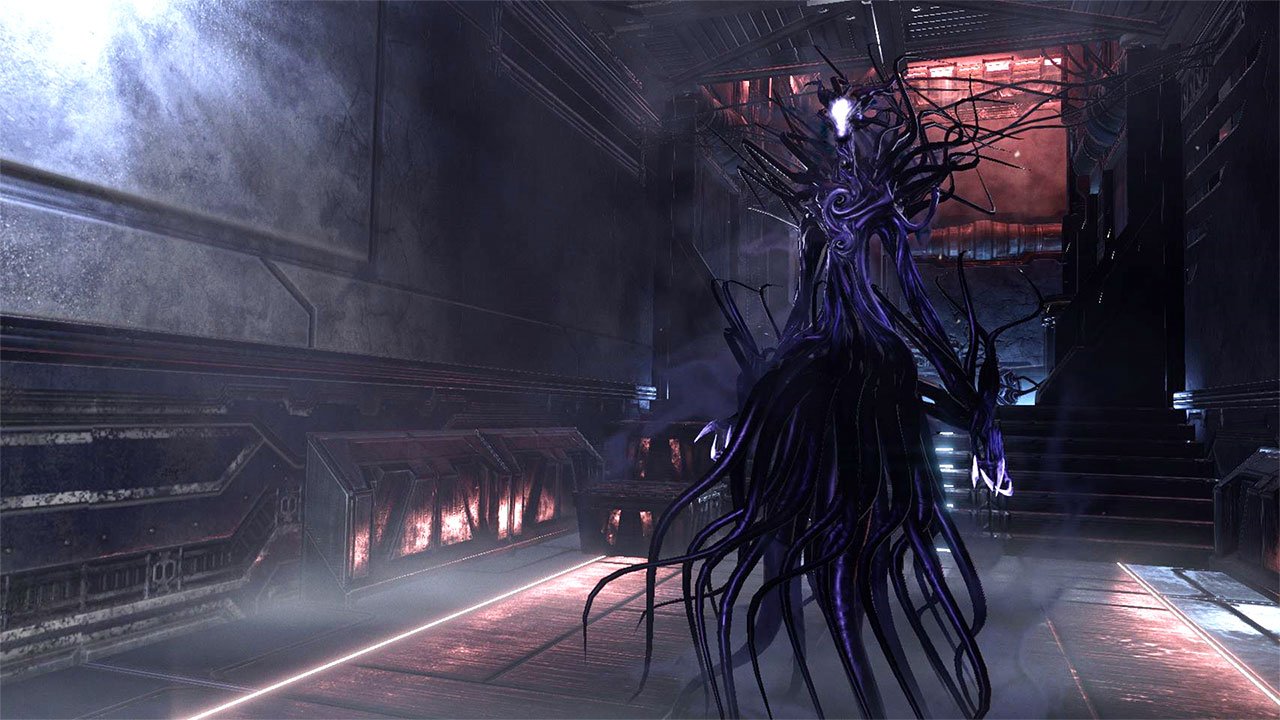 You'll play as "a mysterious ghoulish character" aboard the derelict Irid Novo space colony on the edge of a black hole which has been the site of an "occult quantic cataclysm". Your actions will not only help you uncover what happened and why, but also determine the outcome of this cosmic infestation.

There are some intriguing ideas at play here, to go along with the somewhat familiar block-and-roll combat. One is that the colony has a 21-hour orbit cycle which impacts the gameworld, triggering events, raids and other opportunities as time passes. Different enemies will take control of different areas of the colony depending on who you fight, and where. Helping you tackle this is the option to place your limited supply of fast travel points whereever you want on the map, creating your own network of waypoints depending on what you're trying to do.

You'll also be able to craft your own supernatural powers, perform arcane rituals on your foes and join multiplayer cults. The developer also promises "a special take on the new game plus design".

It all sounds quite intriguing, and can't help calling to mind aspects of beloved franchises such as Dead Space and Dark Souls, with influence from 1997 sci-fi splatter movie classic Event Horizon.

Hellpoint is coming next year for PS4, Xbox One, Switch and PC.