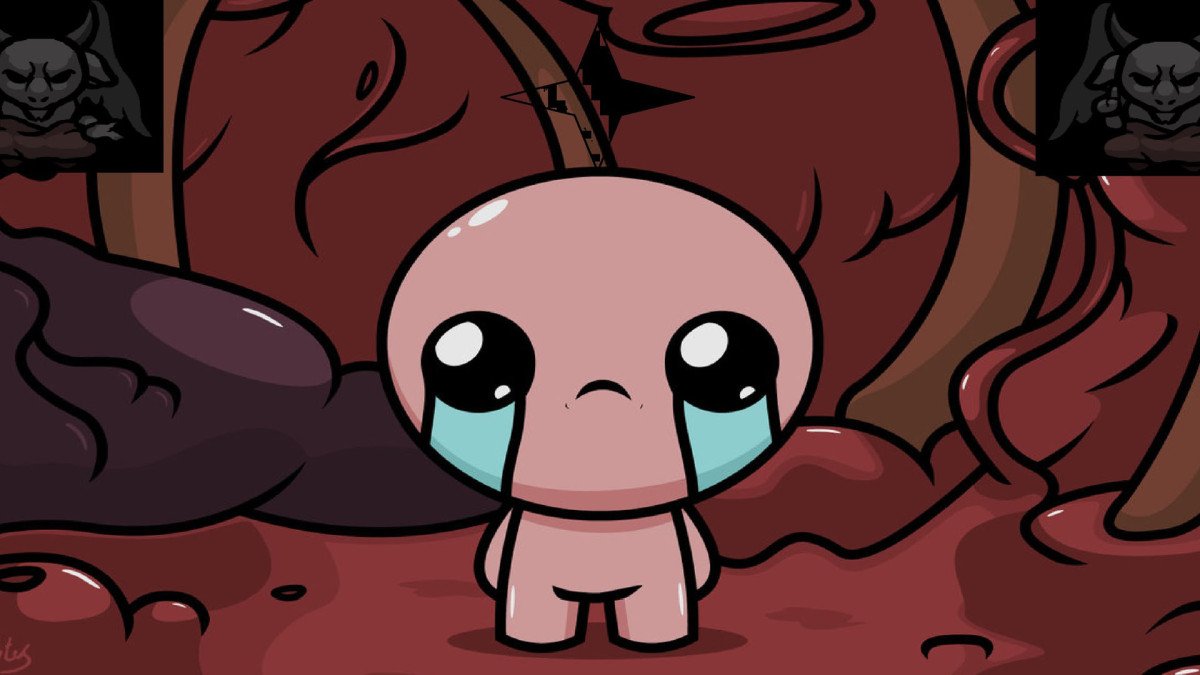 What is The Binding of Isaac: Repentance?

UPDATE: Binding of Isaac creator Ed McMillen has explained all on Twitter. It's an official release of the fan-made Antibirth mod, and will be the last new content released for the game.

Its official! Binding of Isaac: Repentance is the FINAL (for real this time) DLC for isaac. it will include the amazing Antibirth mod + a ton more content that will make you shit your butts! im working along side @FixItVinh to tweak the mod and make it canon!

ORIGINAL STORY: Indie developer and publisher Nicalis has dropped something of a bombshell by releasing a teaser trailer for a new Binding of Isaac game called Repentance.

As you can see, there's not much to it. Just a logo, really, and some ominous noise. So what's the big deal?

The Binding of Isaac debuted in 2011 and was part of a wave of bold new titles which helped to make "indie games" a viable market. However, after console ports, DLC packs and special editions, creator Ed McMillen announced that The Binding of Isaac was finished, done, complete.

Except apparently it wasn't. Nicalis has deliberately put this teaser out there with no additional info, but fans have been quick to spot that the knife in the logo is from The Binding of Isaac: Antibirth, a fan-made expansion which earned McMillen's endorsement. Is it getting an official release under a new name?

Whatever Repentance is, it'll be playable at PAX West this weekend, so this is one mystery that won't last long.