A romp full of wolves and radiation. 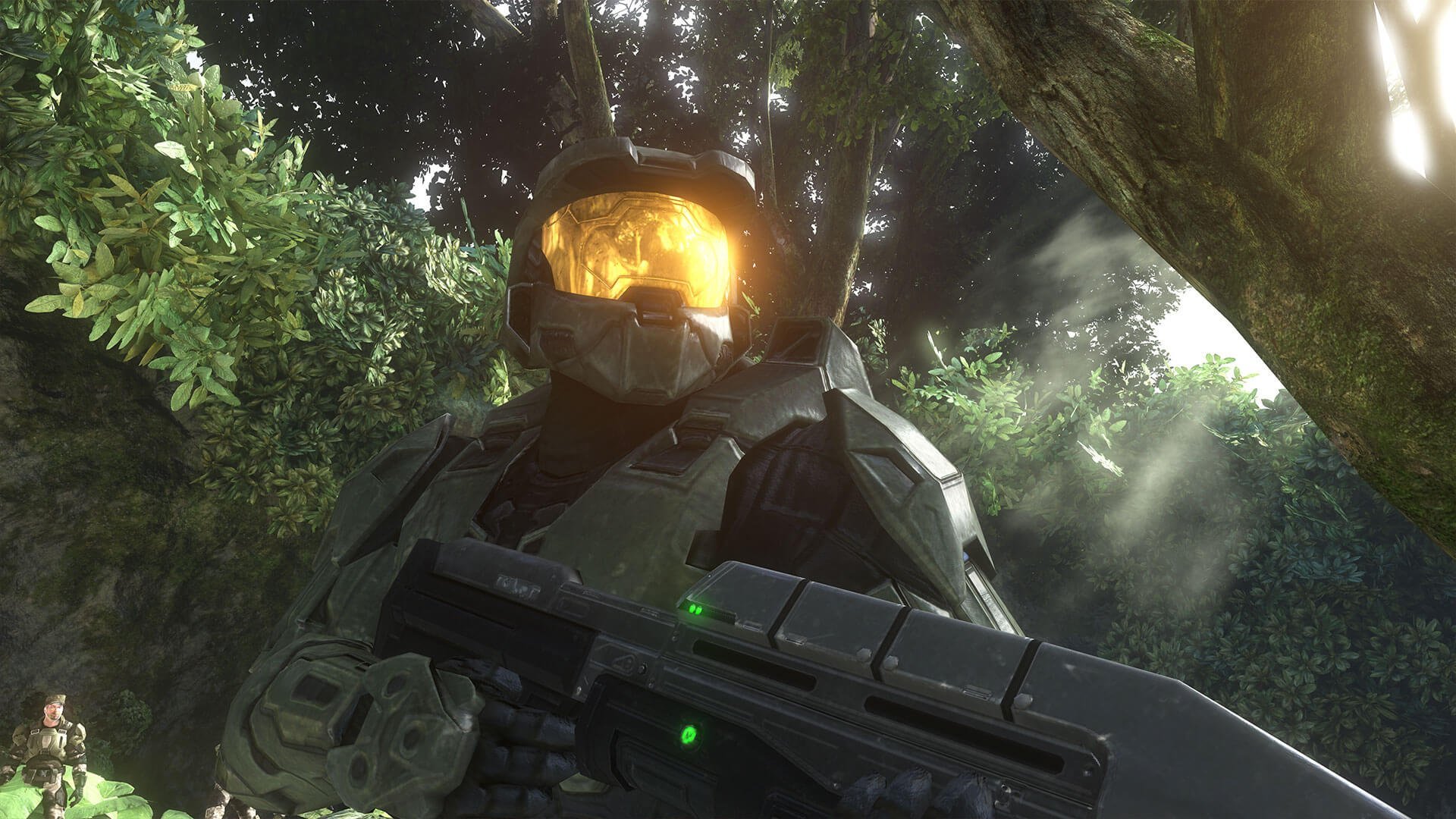 According to a new post on Xbox Wire, 10 new games are being added to the Xbox Game Pass catalogue this September including Quantum Break and the Halo: The Master Chief Collection. Other titles Xbox Game Pass members can look forward to are indies Snake Pass, Manual Samuel, and InnerSpace.

We have a full review praising the innovation of Snake Pass here on AllGamers, and having the game available for free via Xbox Game Pass certainly a solid deal. For Xbox owners who’ve yet to subscribe to Xbox Game Pass, Xbox Game Pass is a service that’s been described as the “Netflix of video games.”

By subscribing to Xbox Game Pass, gamers are given free access to a variety of games, with new games being added each and every month. Additionally, Xbox Game Pass members can play new Xbox exclusives the day they launch, and backwards compatible Xbox 360 games. To learn more, and to join Xbox Game Pass, be sure to check out the service’s official page on the Microsoft site.

Meanwhile, we’ve listed all 10 games coming to Xbox Game Pass in September down below! Note that all of the games will be available starting September 1 with the exception of Onrush which launches for Xbox Game Pass on September 5.

What do you think of September’s additions to Xbox Game Pass? Are you looking forward to trying out Quantum Break, or are you an indie game fan excited for Snake Pass and Manual Samuel? Let us know down in the comments below!

For more Xbox news, be sure to check out some of our previous articles on the new “Robot White” Xbox One X, the latest Xbox One X bundles announced at this year’s Gamescom, and the reveal of Xbox All Access!