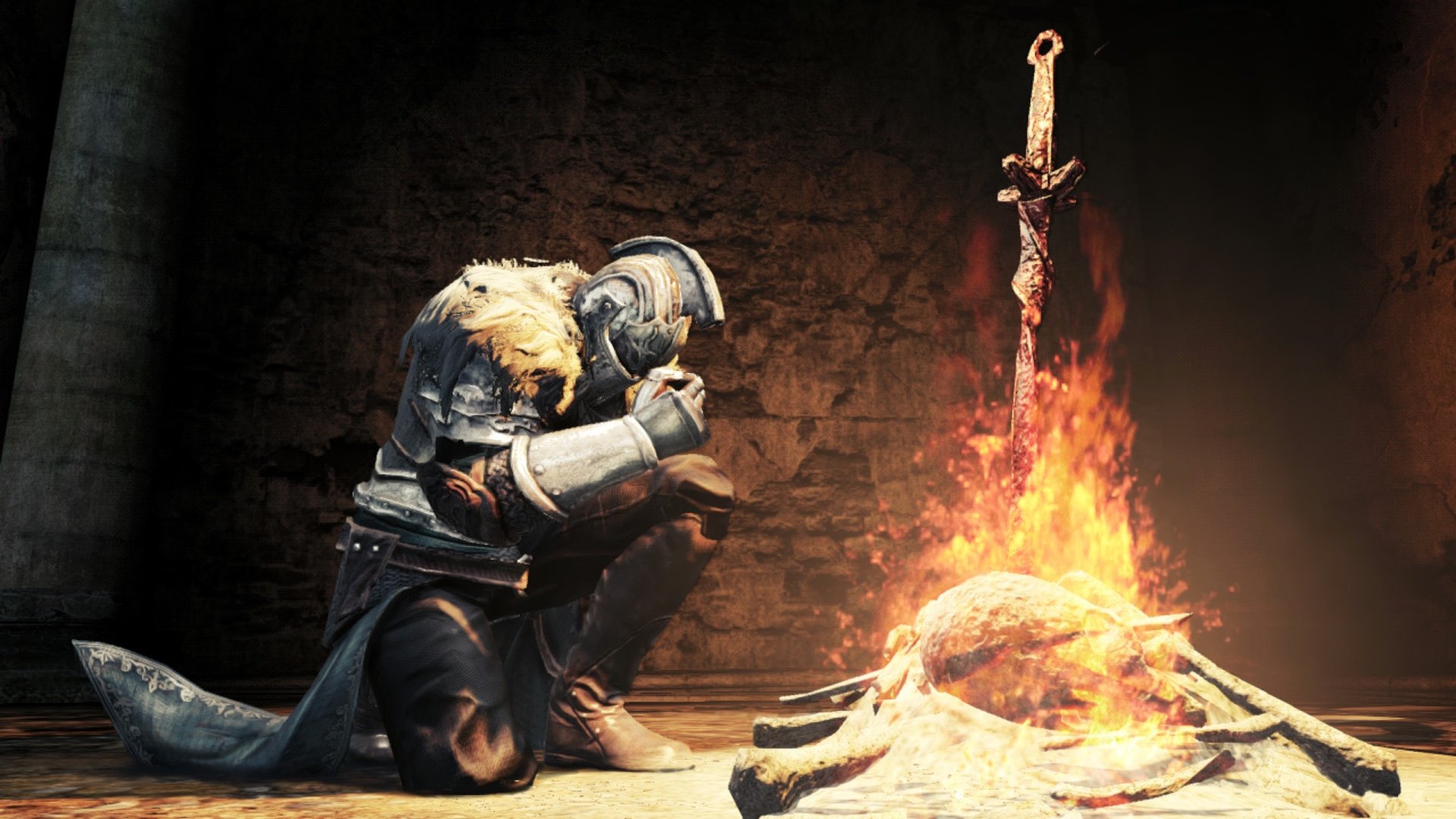 After Skyrim, here are more classic games we want on Nintendo Switch

We still find it kind of mind-blowing that Skyrim really does work on Nintendo Switch. Yes yes it's an old game now, but this is still an extraordinarily vast and complex RPG, the sort of game that we never imagined we would be able to play on a bus or train without hauling out a massive laptop. Instead, we can now climb the Throat of the World while we're waiting to collect a prescription, or join the Dark Brotherhood while picking the kids up from school. Color us boggled.

And as we wander the northern reaches of Tamriel, it also gives us another thought: if Skyrim works on Nintendo Switch, what other treasures of the last generation of consoles would make a good transition? We've chosen to limit our choices to third-party games - the sorts of things we'd never expect to play on a Nintendo system, let alone a portable - and the funny thing is, it feels like any of them could be possible in this strange new world the Switch has created. Enjoy the ride and cross your fingers.

Before we even made it to Riverwood for the first time in Skyrim, our thoughts immediately turned to From Software's own epic role-player. If Skyrim works on Switch, why not Dark Souls? The controls would map perfectly and the tech would hopefully be up to the task. Dark Souls is another game that we would happily spend a silly amount of money to play on the go. The idea of creeping tentatively through Sen's Fortress or dancing around Ornstein and Smough's coordinated attacks while traveling is a pretty captivating prospect. The online aspects of the game - notably invasions and human player summons - may struggle to make the transition, which would be a shame, but the game would still be incredible without them.

Now Bethesda has a taste for the Switch, why not port that other great PS3 and Xbox 360 role-playing game, Fallout 3? Obviously this particular Wasteland adventure has been superseded by its luscious current-gen sequel, but Fallout 3 has the same sort of timeless quality as Skyrim, and the underlying tech clearly works on Nintendo's handheld. We would love another excuse to crack open Vault 101 and make questionable ethical decisions about nukes, mutants and the fate of humanity, and imagine we're not alone in that.