Teams are worried the game is a "distraction". 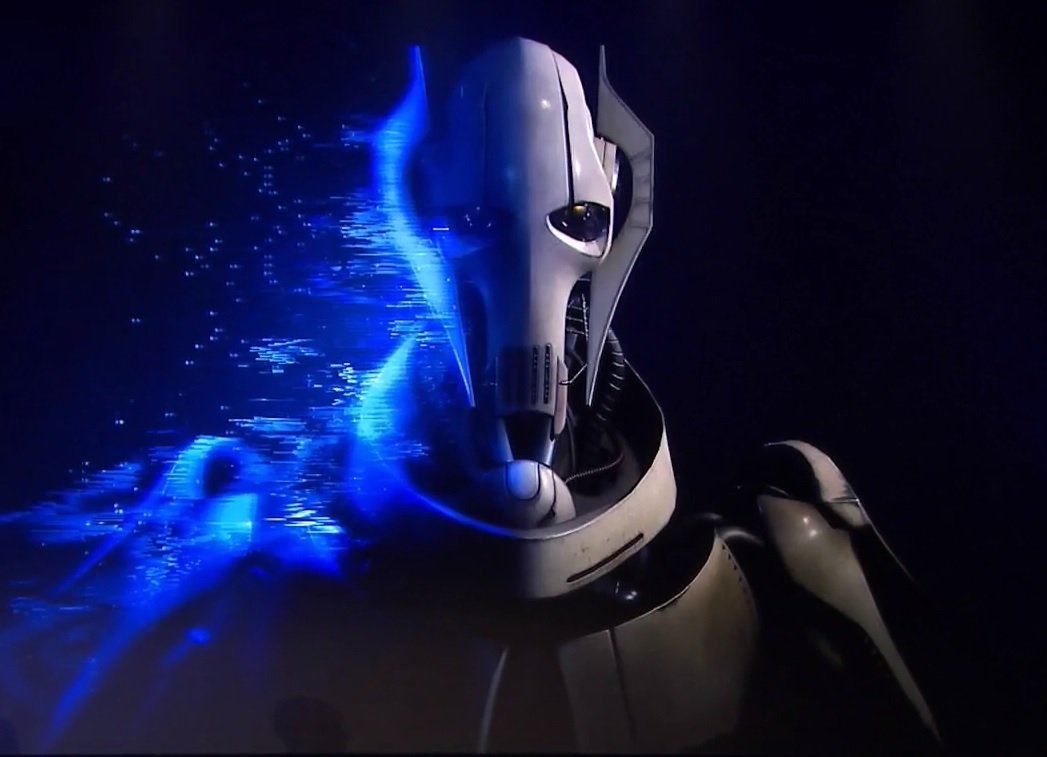 Smash your way to success with our guide to every Blue Jar/Vase in Strange Brigade's The Towering Temple level.

The countdown to Battlefield 5 may be entering its final months, but that doesn't mean that developer DICE has forgotten about its Star Wars Battlefront 2 players. As promised earlier this year, the game is getting a slew of content drops based around the Clone Wars that will last until the end of 2018.

Things kick off in September with a gameplay update that will add a new Squad system, allowing you to spawn on teammates and make it easier to stay together throughout a match. This feature will appear first in Galactic Assault, Blast, and Strike matches. To celebrate, new Republic and Imperial troops will be available in the form of the 91st Mobile Reconnaissance Corps and 104th Wolfpack Battalion.

The next update sees the first Clone Wars era hero added to the game. General Grievous, he of the four-armed lightsaber strikes and robot asthma, joins the fray in October. He'll be followed by young Obi Wan Kenobi in November, and there will also be a new map set on the planet Geonosis in the same month.

November also sees three new vehicles join the roster - the STAP, BARC speeder, and AT-TE - along with the Clone Trooper 212th Attack Battalion. Beyond that, Count Dooku and Anakin Skywalker are waiting in the wings for a winter debut, alongside the elite Coruscant Guard.