Do you want to join the Vanguard? 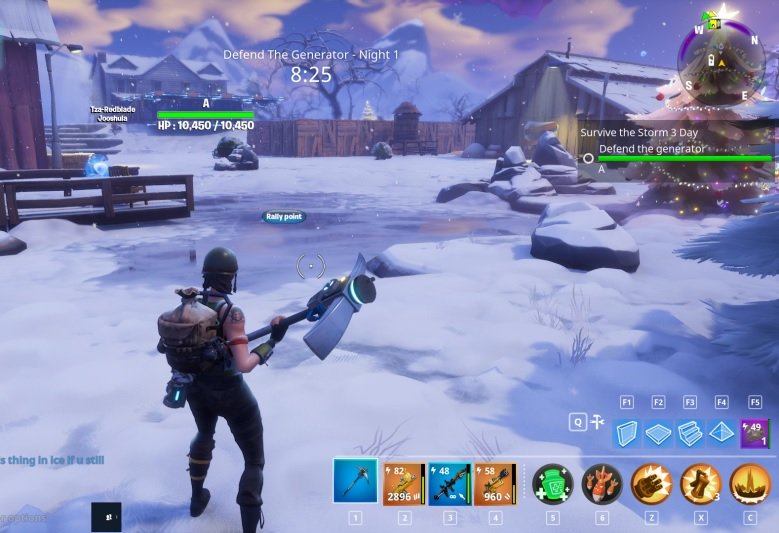 "I will deal with this Jedi slime myself."

The world might have gone bananas for Fortnite, but that's not the case at the Ontario Hockey League. Sports Network reporter Rick Westhead has revealed that at least one OHL youth team is apparently telling players to erase any mention of Fortnite from their social media, for fear it might make NHL scouts pass them over for being easily distracted.

An OHL team employee tells me some players have been advised to scrub Fortnite references from social media accounts.
Some NHL teams consider the video game a major distraction/obsession.

In May, SportsNet and Sports Illustrated both covered the story of a first round draftee for a major NHL team who was bounced from the squad and referred to counselling because of his excessive Fortnite habit.

As audiences for esports continue to grow and more traditional athletes declare their love ot gaming, and even dabble at pro level tournaments, it seems that existing sports leagues are starting to pay attention to the potential threat posed to their business model. As many have pointed out on social media, it's better for young athletes to be home playing video games than rampaging around town drunk at 3am, but with selection for the major leagues still the holy grail for college athletes, don't expect this controversy to go away any time soon.