All weapons and weapon stats in Fear the Wolves

There are a wide variety of weapons to take advantage of in Fear the Wolves. 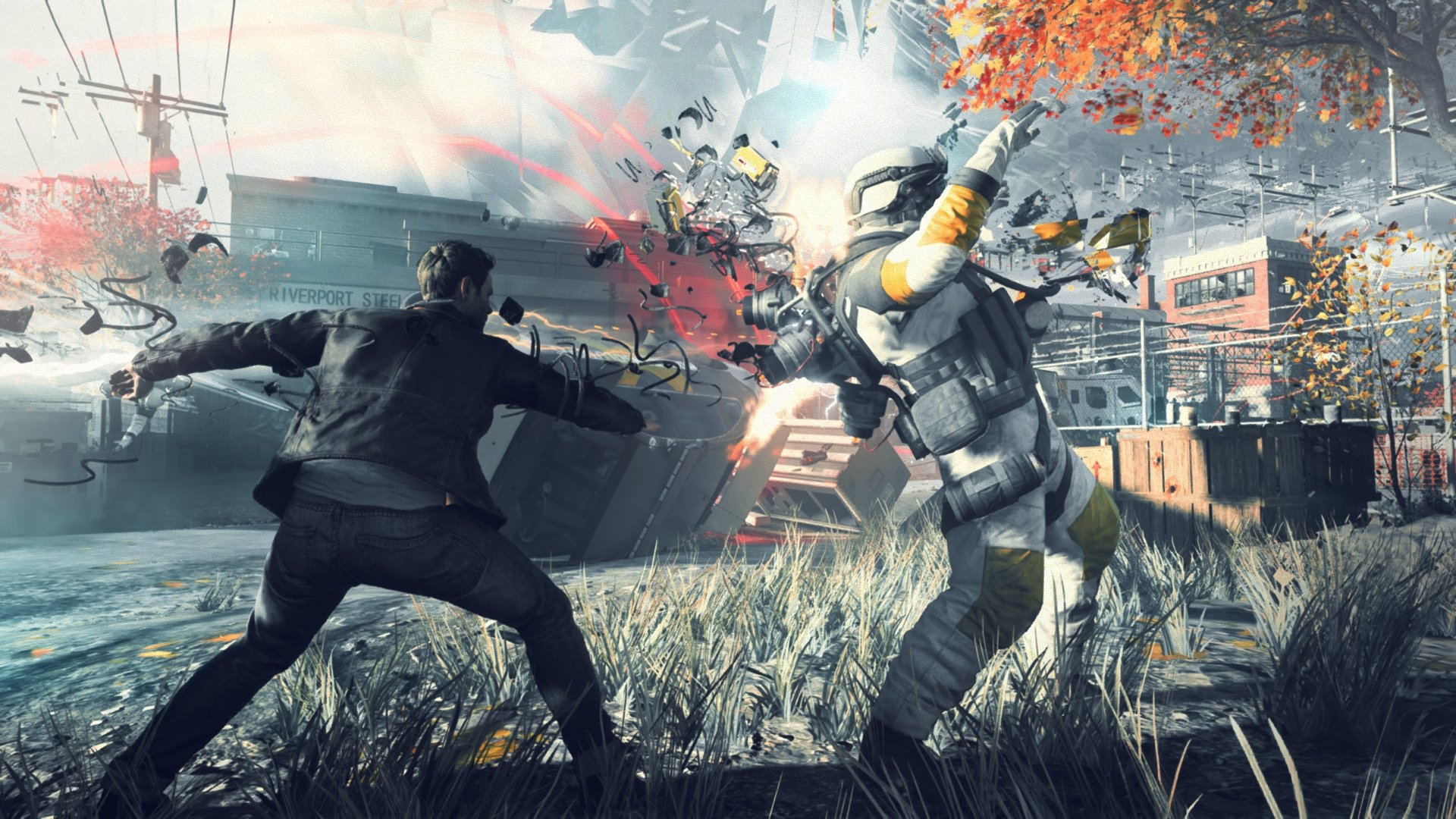 Teams are worried the game is a "distraction".

Finnish game studio Remedy Entertainment has a reputation for innovation. It pioneered the use of cinematic presentation in action games with Max Payne, applied the same methodology to horror for Alan Wake and then went ahead and made Quantum Break, which was both game and TV show, with events in the game altering what happened in the live action episodes. They think big, in other words.

Now Remedy has announced that its hiring a small hand-picked team of programmers and designers to come up with the company's next big idea.

Dubbed "Vanguard", this team will operate as a self-contained unit within Remedy, acting like an independent start-up studio but with the backing of a major established developer. Their aim is to "challenge conventions and to prototype and ship new types of ongoing live multiplayer game experiences" - which sounds very much as if Remedy has its sights on the likes of Destiny and PUBG.

We'll have to wait for them to find the Vanguard team before we get a hint of what this crack squad can come up with, and Remedy has never been a studio to rush things - there was a six-year gap between Alan Wake and Quantum Break after all.

If you reckon you've got what it takes to join Vanguard, and fancy moving to Finland, you can apply here.