You can get God of War 3 and Destiny 2 for free thanks to September's PS Plus lineup. 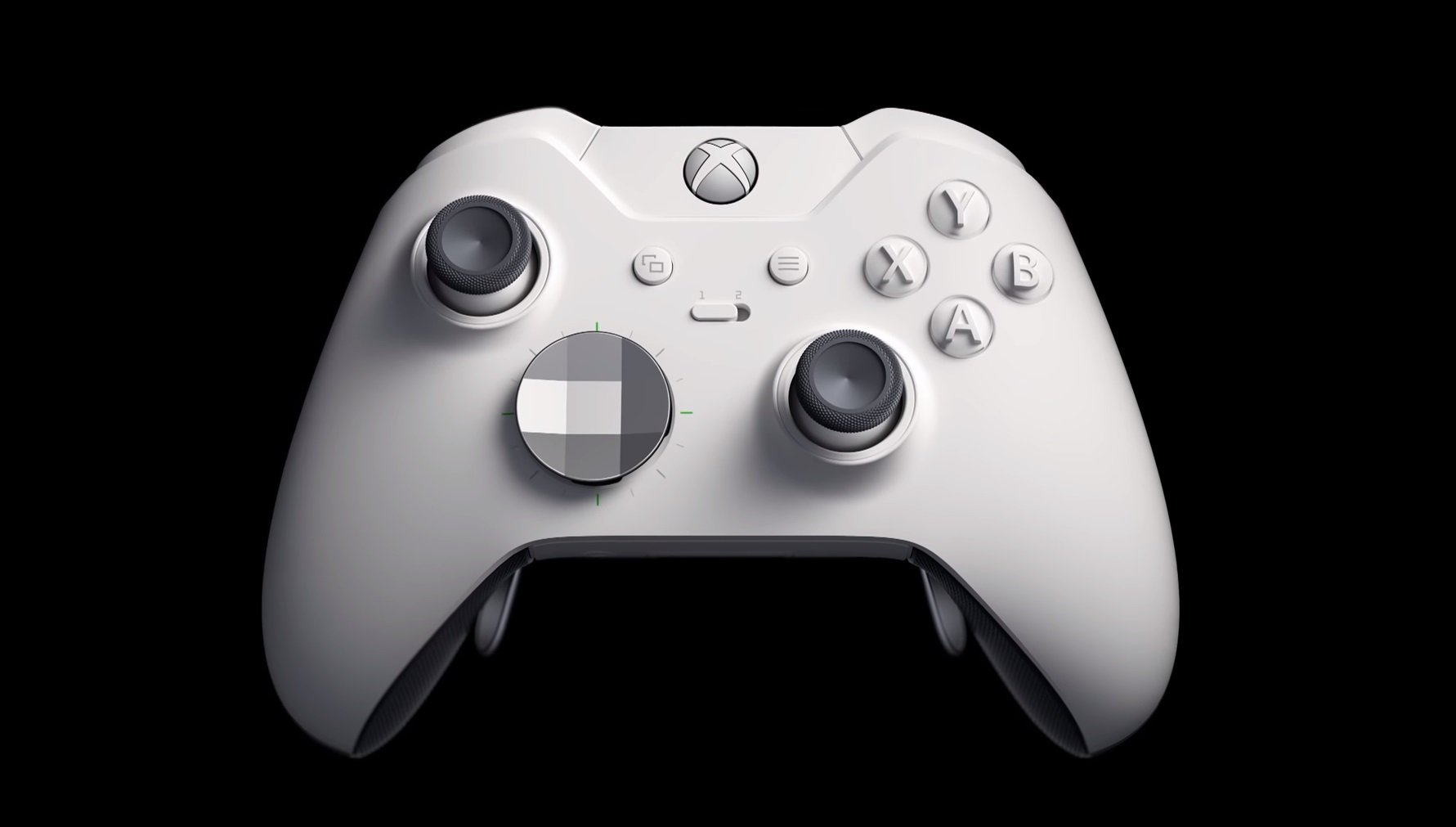 All weapons and weapon stats in Fear the Wolves

There are a wide variety of weapons to take advantage of in Fear the Wolves.

Today, Microsoft unveiled a brand new “Robot White” edition Xbox One X and matching white Xbox Elite Wireless Controller. For those wondering whether or not the white Xbox One X will be available with a game (for gift purposes), Microsoft has confirmed the console’s inclusion in a new Fallout 76 bundle.

The latest Fallout 76 bundle for Xbox One X boasts an incredibly long name (the Xbox One X Robot White Special Edition Fallout 76 Bundle), and can be pre-ordered right now at a price point of $499.99. It’s scheduled to hit store shelves on November 14, 2018, and will be exclusive to GameStop and the Microsoft Store. Note that pre-orders also include access to the Fallout 76 open beta which kicks off in October.

Meanwhile, the White Special Edition of Xbox Elite Wireless Controller can be purchased separately for $149.99 and will be available starting October 16, 2019 at both GameStop and the Microsoft Store. The white Xbox One X and corresponding Fallout 76 bundle join the array of Xbox One X bundles announced at this year’s Gamescom.

Additionally, Microsoft announced a new subscription service called Xbox All Access where gamers can sign up for a payment plan (on a 2-year contract) that includes Xbox hardware, Xbox Live, and Xbox Game Pass. It’s great for gamers unable to afford the up-front cost of an Xbox One X by allowing them to pay over time.

Of course, special versions like the Robot White edition of Xbox One X likely won’t be included in Xbox All Access. For collectors, your best bet is to pre-order the console while it’s still available. In the meantime, what do you think of the white Xbox One X? Are you planning to pick up the Fallout 76 bundle, or are you more interested in accessories like the white Xbox Elite Controller? Let us know down in the comments below!