A closer look at the new maps, characters, and items in Spelunky 2. 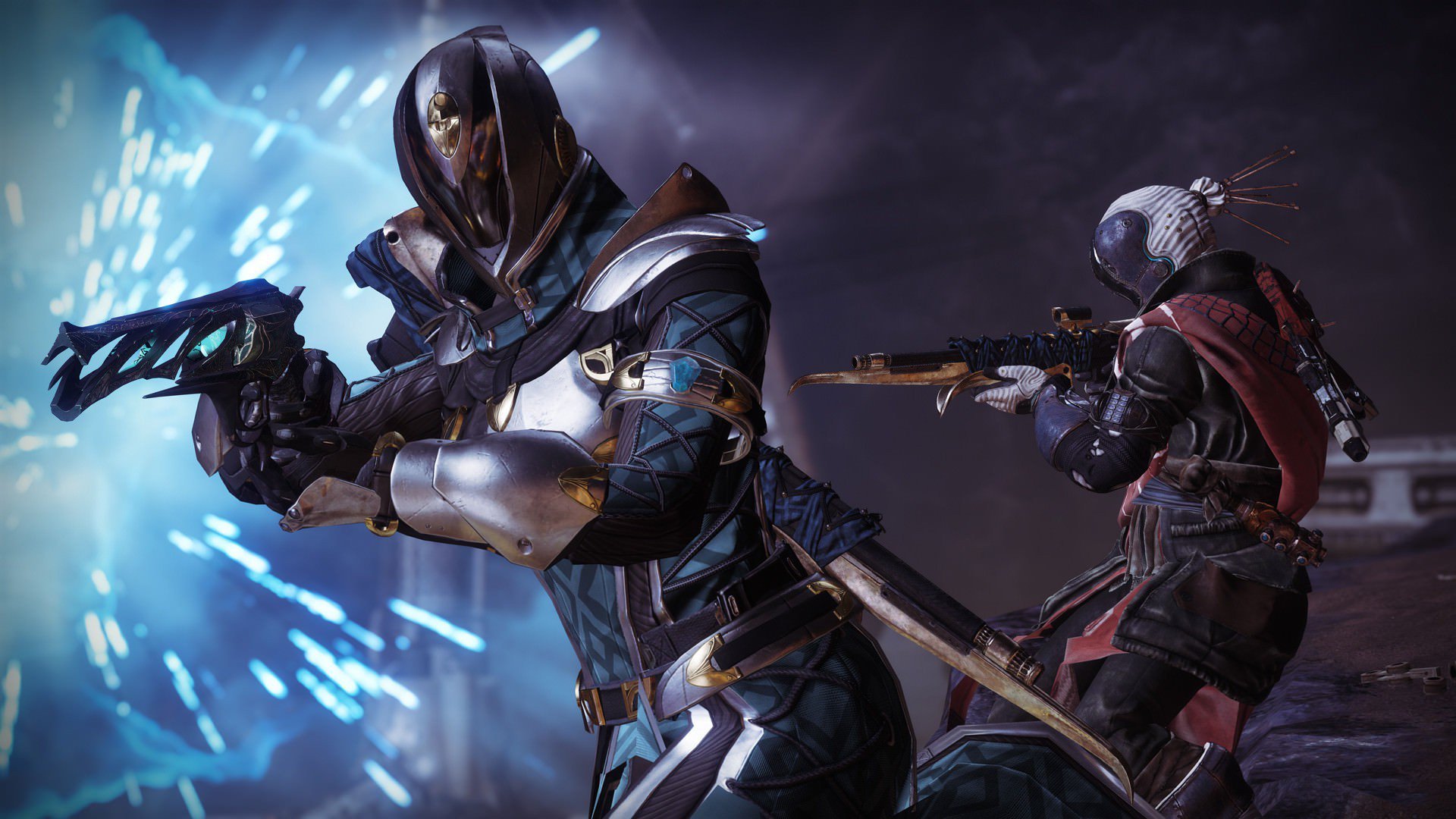 The white Xbox One X can be pre-ordered in a new Fallout 76 bundle.

September’s free PlayStation Plus games have officially been revealed. Featured in the PS Plus lineup for September are two notable titles including God of War 3: Remastered and Destiny 2. With Destiny 2’s Forsaken expansion set to release on September 4, the inclusion of Destiny 2 in September’s PS Plus lineup is certainly timely.

According to Sony, PS Plus members can download a free copy of Destiny 2 and immediately jump into the game before Forsaken drops. Note that PS Plus members will need to purchase the Forsaken DLC and Season Pass for Destiny 2 separately to enjoy everything the game has to offer. However, an entry point of “free” for Destiny 2’s base game is a hell of a steal.

Meanwhile, gamers looking to catch up with the God of War series can grab a free copy of God of War 3: Remastered. With God of War 4 having launched this past April, now’s the perfect time to either replay God of War 3, or play it for the first time. Especially if you plan to buy God of War 4 in the future. Again, the PlayStation Plus offering for September is nothing short of is fantastic.

Below, we’ve included the full list of free games available via the PlayStation Plus subscription during the month of September!

What do you think of September’s PlayStation Plus lineup? Are you planning to check out Destiny 2, or are you more interested in God of War 3: Remastered? Let us know your thoughts down in the comments below!