Don't let the imposing Towering Temple make you into a scaredy cat - follow our guide for every Blue Cat Statue location. 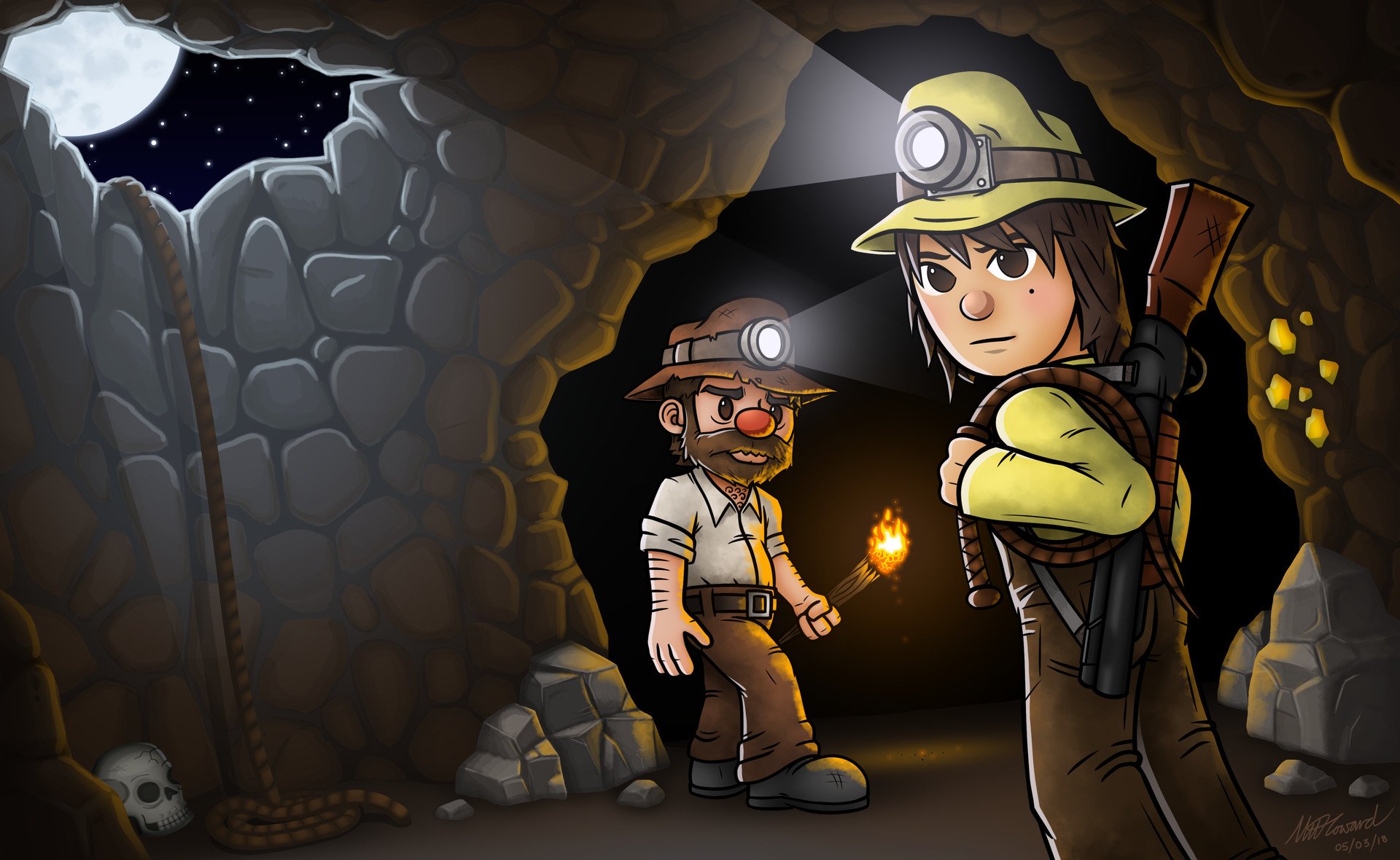 You can get God of War 3 and Destiny 2 for free thanks to September's PS Plus lineup.

Mossmouth Studios just dropped a new gameplay trailer for Spelunky 2, and it's full of exciting information including an estimated time of release. Clocking in at just under 2 minutes in length, the trailer runs through a plethora of new maps, characters, items, and enemies. First, fans of the original Spelunky will likely recognize returning items such as the Jetpack and Golden Idol, along with everybody’s favorite Pug Damsel.

Joining the Pug is a new Damsel in the form of an orange tabby cat. There are also 4 new playable characters including Ana Spelunky, Roffy D. Sloth, Margaret Tunnel, and Colin Northward. Another new feature added to Spelunky 2 are mounts. In the trailer, it appears that players can steal mounts from enemies, find mounts throughout certain maps, and ride mounts alongside friends to quickly navigate terrain.

This will certainly come in handy, as the terrain in Spelunky 2 looks deadlier than ever. Several maps are shown in the trailer, including one with spillable lava, and an aquatic map where water can sweep you off high ledges, causing fall damage. Previously, one of the easiest ways to take fall damage was by getting careless and running off a ledge, or activating an arrow trap with high knockback.

It’ll be interesting to factor manipulatable terrain into your gameplay strategy, especially when playing with friends. For example, whenever we play Spelunky with friends, it usually devolves into a game about how we can all sabotage one another rather than working together to complete map objectives. Speaking of cooperative play, one of the biggest changes coming to Spelunky 2 is the inclusion of online multiplayer.

In the original Spelunky, the only way to play with friends was through local multiplayer. Now, you can hop into a game with other players online. The trailer concludes by listing a 2019 release date for Spelunky 2 on PlayStation 4. Mossmouth's Derek Yu has also confirmed that Spelunky 2 will be coming to Steam on Twitter, so if you played the original Spelunky on Steam, you’ll get the chance to do so again.

While we wait for more information on Spelunky 2, what do you think of the new gameplay trailer? Are you excited to try out characters like Ana Spelunky and Roffy D. Sloth, or are you more interested in learning more about how mounts work? Let us know down in the comments below!