Weird and wonderful homebrew efforts from Sonic fans around the world await. 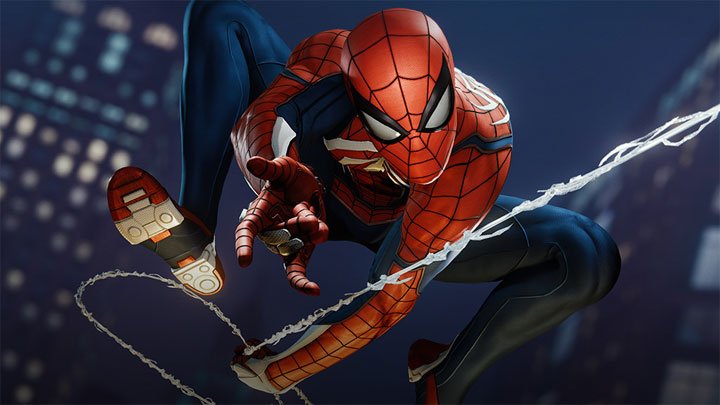 With the release of Sony's new Spider-Man game just over a week away, the publisher has revealed its plans for additional post-launch content over the coming months.

It was already well known that the DLC would form a new story called The City That Never Sleeps, and that Spidey villain (and sometime lover) Black Cat would be the focus. Now we know that the core game will contain Easter Eggs that set up her introduction. "As you play the base game, you’ll realize that Felicia Hardy, aka Black Cat, is back in town and she’s leaving clues around town to toy with Spider-Man", says Sony.

The DLC will come in three chapters. The first, called The Heist, drops on October 23. The second, Turf Wars, follows in November. The finale, Silver Lining, concludes the storyline in December. All told, the bonus content will add not only new story missions but more additional challenges, a completely new enemy faction and three bonus costumes.

Each chapter will cost $9.99 individually, or you can buy all three together for $24.99. Alternatively, you can pre-order the Digital Deluxe Edition of the game for $79.99 which includes the base game, DLC and a bunch of additional bonus items.