Incorrect killstreaks, deleted saves, Rey's missing lightsaber - all things of the past. 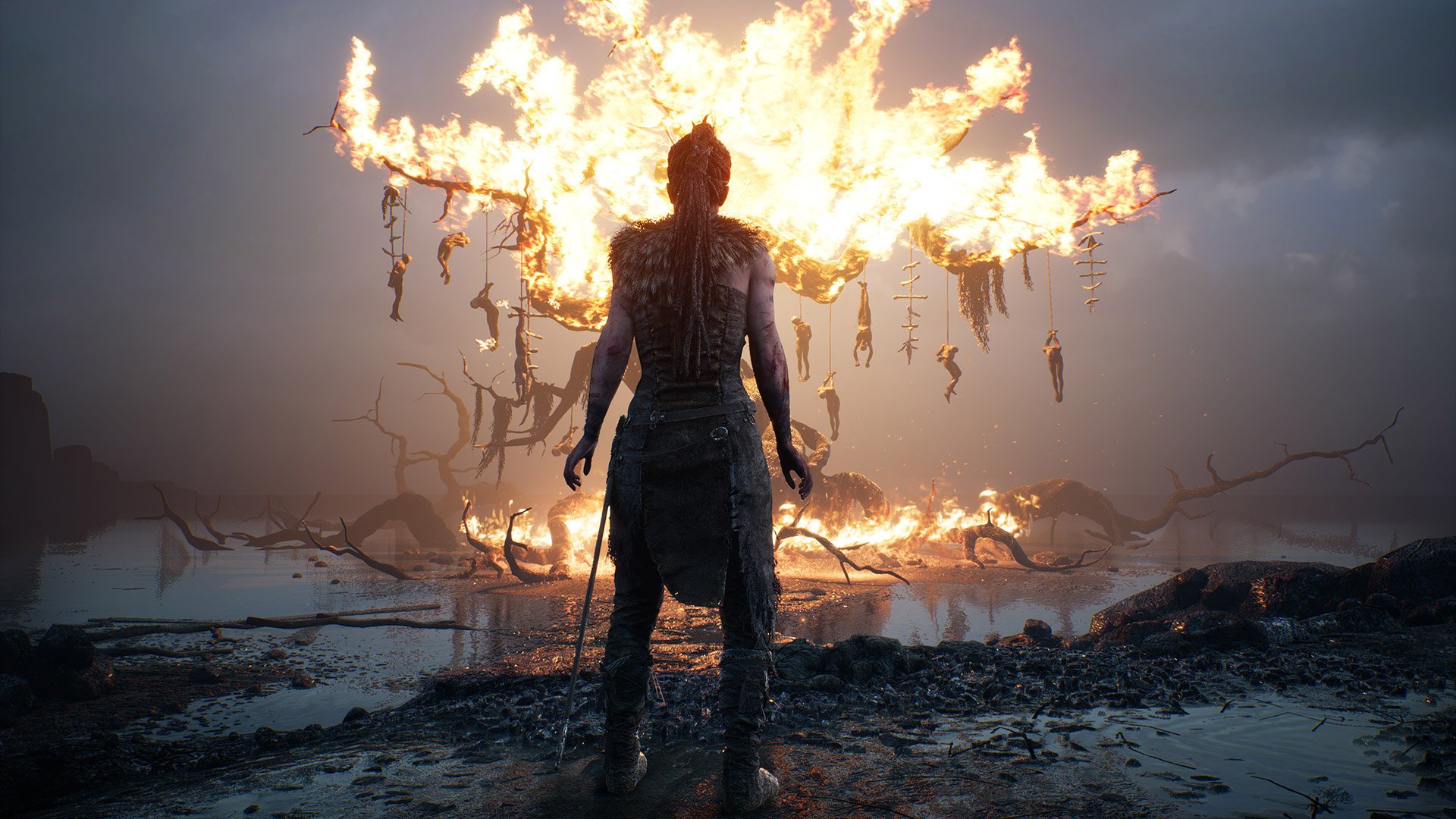 Hellblade is profitable after selling 500,000 copies

After Skyrim, here are more classic games we want on Nintendo Switch

Bethesda's RPG has opened our eyes to the possibilities. Now bring it on!

We're big fans of Hellblade: Senua's Sacrifice, and apparently we're not the only ones - UK developer Ninja Theory has announced that the game has sold over 500,000 copies.

That would be small fry for a triple-A juggernaut like FIFA or Call of Duty, but for an "independent AAA" game like Hellblade, which took a team of 20 people around three years to make, that mean the game has actually turned a profit.

Unusually for a prominent developer, Ninja Theory has shared some key stats on its official website, which we've reproduced below:

The studio also posted a developer diary to mark the milestone:

It's unusual to be given this level of detail on a game's fortunes in the market, so the stats are very interesting. It's also worth remembering that Ninja Theory donated all proceeds from October 10 sales to mental health charity Rethink to mark World Mental Health Day. Hellblade was celebrated at launch for its depiction of psychosis.

We're big fans, as you can probably tell, and if you haven't tried the game yet, it's currently discounted over at GOG.com on PC.