How to play multiplayer in Strange Brigade

Invite friends to your party and play multiplayer modes in Strange Brigade. 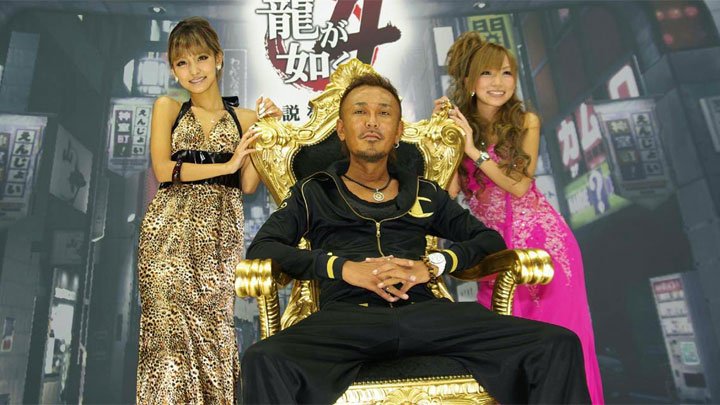 Weird and wonderful homebrew efforts from Sonic fans around the world await.

Toshihiro Nagoshi, the outgoing Sega developer best known for the long-running Yakuza series, is preparing to reveal a new game IP next month. He dropped the news during a two-hour Japanese livestream. Skip to around 30 minutes into the video, if your Japanese is up to the job.

As well as revealing that Yakuza Online will launch on mobile and PC in Japan by the end of this year, Nagoshi also announced that the next project from his Yakuza Studios won't be connected to the wacky crime sandbox saga at all. He's apparently been developing this new idea for three years and promises that it will be very different  to Yakuza.

What could it be? Well, with someone like Nagoshi the answer could literally be anything. As well as the melodramatic adult comedy-drama of Yakuza, his previous work includes arcade racing classic Daytona USA and charming physics puzzler Super Monkey Ball. The last original IP from his studio was the underrated third person shooter Binary Domain back in 2012.

Whatever it is, we probably won't have long to wait until it's unveiled. The Tokyo Game Show opens on September 19, and the new Yakuza Studios title is expected to be one of Sega's big announcements.