The 4-player co-op shooter from Sniper Elite developers Rebellion is a rough gem worth an appraisal. 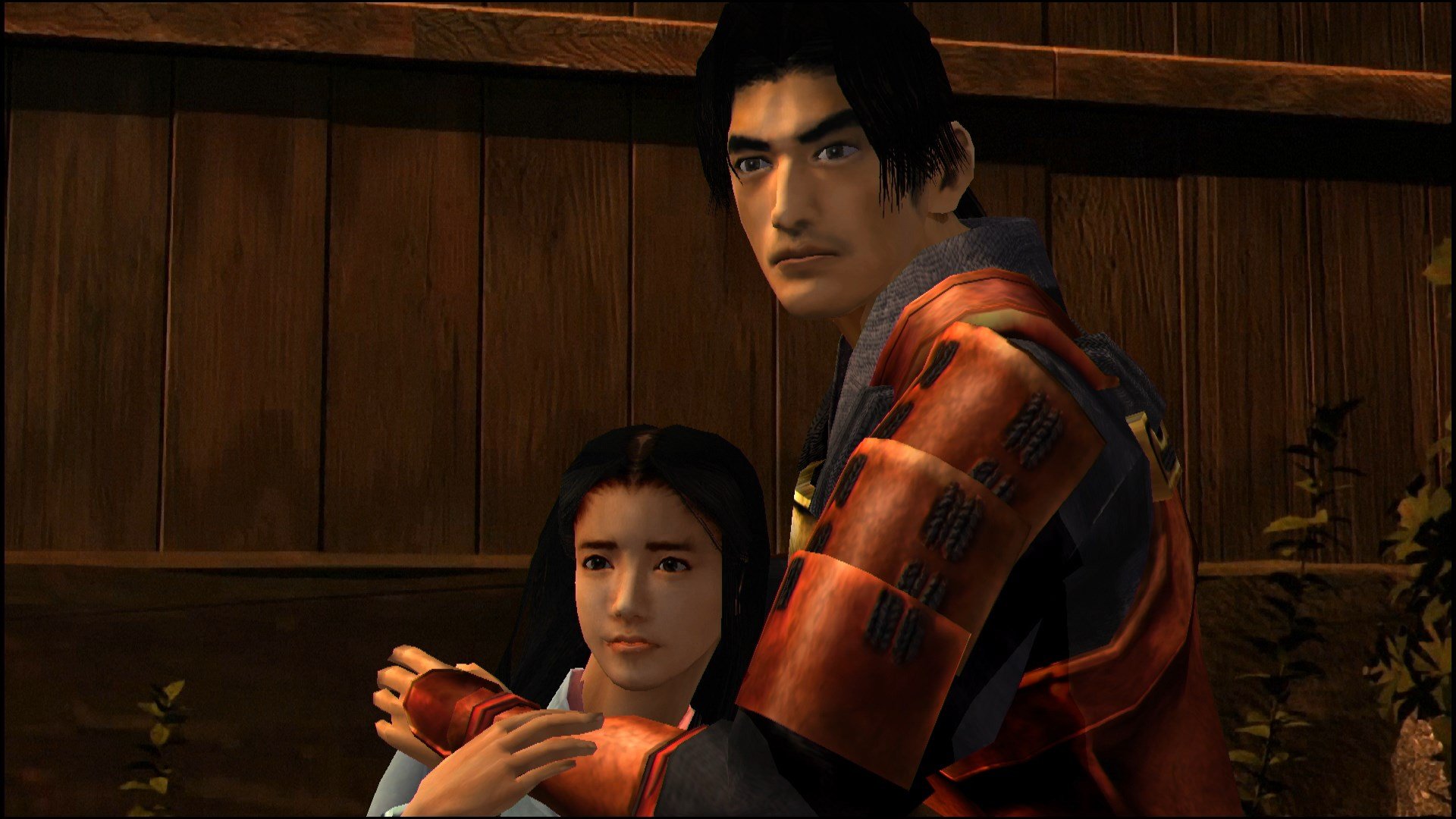 Capcom has announced that 2001’s Onimusha: Warlords is getting a re-release for PC, PlayStation 4, Xbox One, and Nintendo Switch on January 15, 2019. While a lot will remain the same in Onimusha: Warlords, including the game’s original fixed camera angles and control scheme, there are several new additions for fans to take advantage of as well.

For example, the re-release includes a new secondary control scheme that’s designed for analog sticks, a new soundtrack, widescreen support, and most importantly, high-definition graphics. Onimusha: Warlords first released back in 2001 and was originally developed as a new take on Capcom’s hit series, Resident Evil.

Sharpen your blade for an iconic samurai adventure!#Onimusha: Warlords arrives on PlayStation 4, Xbox One, Nintendo Switch, and Steam on January 15, 2019!

However, Onimusha quickly evolved into a unique concept all it's own that inspired a new set of spin-offs and sequels. The first title, Onimusha: Warlords, tells the tale of protagonists Samanosuke Akechi and Kaede as they work together to rescue Princess Yuki from a horde of demons controlled by antagonist Nobunaga Oda.

In response to the reveal of a re-release for Onimusha: Warlords, fans have begun clamoring for other titles in the series including Onimusha 2: Samurai’s Destiny and Onimusha 3: Demon Siege to be re-released as well. Some have noted it would make a great trilogy pack like the upcoming Spyro Reignited Trilogy.

We have to agree with this concept, though we’d hope if Capcom decides to re-release all three titles in the future, that each one has its own disc in the physical boxed set. What are your thoughts? Do you want Capcom to re-release the three original Onimusha titles as a set, or are you happy with picking up a copy of the re-release for Onimusha: Warlords early next year? Let us know down in the comments below!

Onimusha: Warlords is scheduled to release on January 15, 2019 for PC, PlayStation 4, Xbox One, and Nintendo Switch. The game will be available as a physical purchase for PlayStation 4 and Xbox One platforms, and as a digital purchase at a price point of $19.99.