Earn yourself some extra cash by finding all the Blue Cat Statues on Strange Brigade's third level, Tunnels of Wadjet. 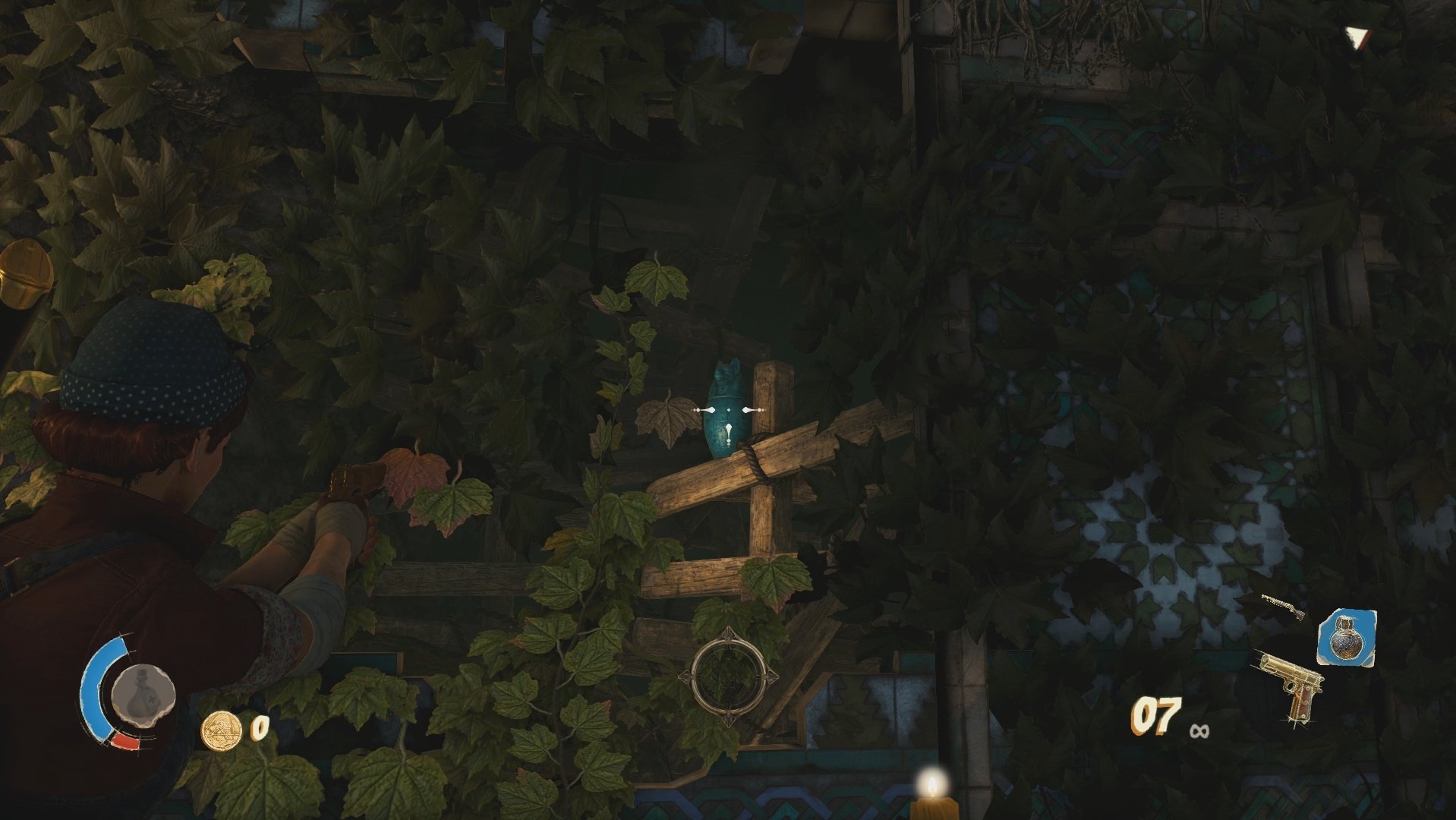 All Blue Jar locations for Tunnels of Wadjet in Strange Brigade

The 4-player co-op shooter from Sniper Elite developers Rebellion is a rough gem worth an appraisal.

If Indiana Jones has taught us anything, it’s that there’s little archeologists enjoy more than rampaging through ancient ruins, breaking everything in sight. Strange Brigade clearly adheres to the same school of thought, asking you to find and smash four Blue Jars (or are they vases?) in each level. They’re often hard to spot, much more so than the Blue Cat Statues who kindly announce their presence.. Fortunately we’re here to lend a hand and in this article we’ll teach you where every Blue Jase is located in Strange Brigade’s third level, Tunnels of Wadjet.

(Heeere kitty kitty kitty... Here's where to find all the Blue Cat Statues in the Tunnels of Wadjet mission.)

All Blue Jar locations for Tunnels of Wadjet

The first Blue Vase is hidden in a particularly mean spot. In the opening champer, look for a broken section of the wall when you take the left hand path round the central hole. Peer in through this gap and you’ll spot the Blue Jar resting on a wooden beam.

You’ll find the second Blue Jar in the large chamber with the blue crystal and entwined, metallic snake statues. Looking up over the pool of water towards the right, the Vase is sitting on a ledge among a large number of candles. The real question is who climbed up there to light them all!

The third vase is located In the room where you fight a horde of undead and minotaur around a couple of broken walls. The vase is sitting on a ledge above the exit doorway.

The fourth and final Jar is tricky to spot, hidden as it is at the very end of the horrendously trap-ridden hallway. Before you drop down the flame and spike area, look ahead towards the very end of the hall. You should see the vase sitting on a wooden beam in the distance.

With all the Blue Jars secure, you'll want to make sure you also find every Blue Cat Statue hidden around Strange Brigade's levels. Here's our guide for all of the mystical moggies hidding in the Tunnels of Wadjet level.

The next level you'll face is The Towering Temple, and we've already found all four Blue Jars there for you! Looking to start the Blue Jars guide from the beginning? Here's where all the Blue Jars are located in the first mission, Harbin's Dig SIte. We have more Strange Brigade guides on the way, so check back again soon for more Blue Jar and Blue Cat Statue guides.