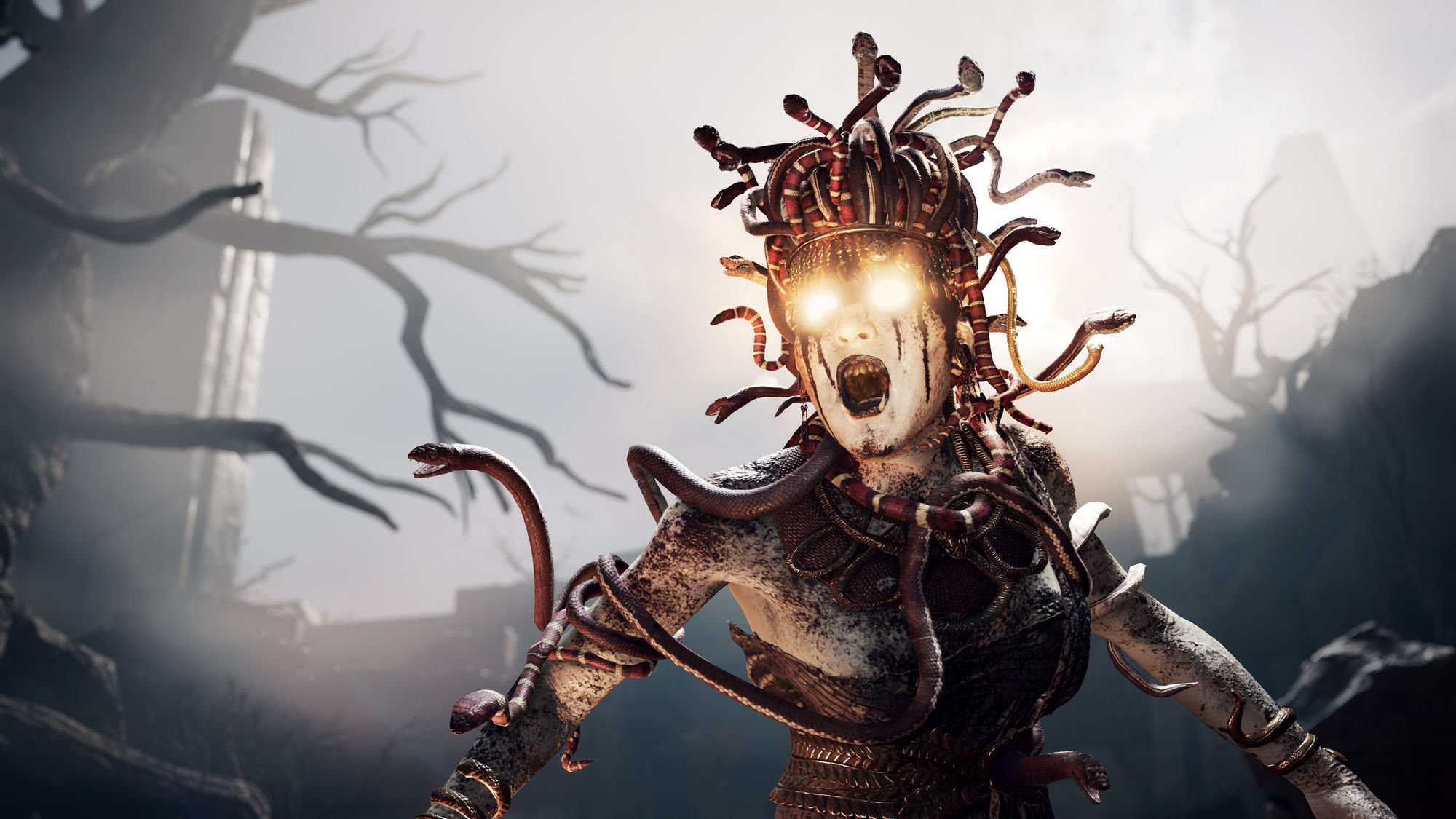 Don't let these feline fiends escape you with our guide for Blue Cat Statues in Harbin's Dig Site.

The Assassin's Creed series has always had a large streak of supernatural and fantasy action in the mix, but those elements look set to be brought to the foreground in Assassin's Creed Odyssey, which takes place in Ancient Greece and treats mythology as historical fact. To reinforce the point, Ubisoft has released a new gameplay video showing the vengeful titan Medusa in action.

The video makes it clear that boss battles such as this, against iconic creatures from legend, will require a fair bit of legwork to unlock and will only become available later in your adventure when you at least stand a chance of surviving the encounter.

Meanwhile, Ubisoft's Chief Creative Officer Serge Hascoet gave a wide-ranging interview to Game Informer about Odyssey, and the Assassin's Creed franchise as a whole, and revealed a few interesting nuggets about future developments.

In the interview, Hascoet agrees that the epic sandbox settings of Origins and Odyssey have seen the series move away from its roots as a stealth game and says "we are working on that" for Odyssey. He also revealed that Ubisoft is pushing its developers to find more ways to tell their stories without using pre-rendered cutscenes - ""If you want to be a spectator, the game shouldn't decide for you, it should still be a player decision".

It also sounds like multiplayer may be coming back to the series sooner rather than later, with Hascoet admitting "Assassin's Creed has no mulitplayer mode, and that is a very important for the social aspect of gaming, so we are looking at that".

Finally, what about Bayek and Aya, the popular heroes of Assassin's Creed Origins, and the founders of the Assassins faction? Will we see them again? "There is a plan," Hascoet teases. "Maybe something else will push forward, be it a TV show or a movie".

Assassin's Creed Odyssey is released on October 5 for Xbox One, PS4 and PC.