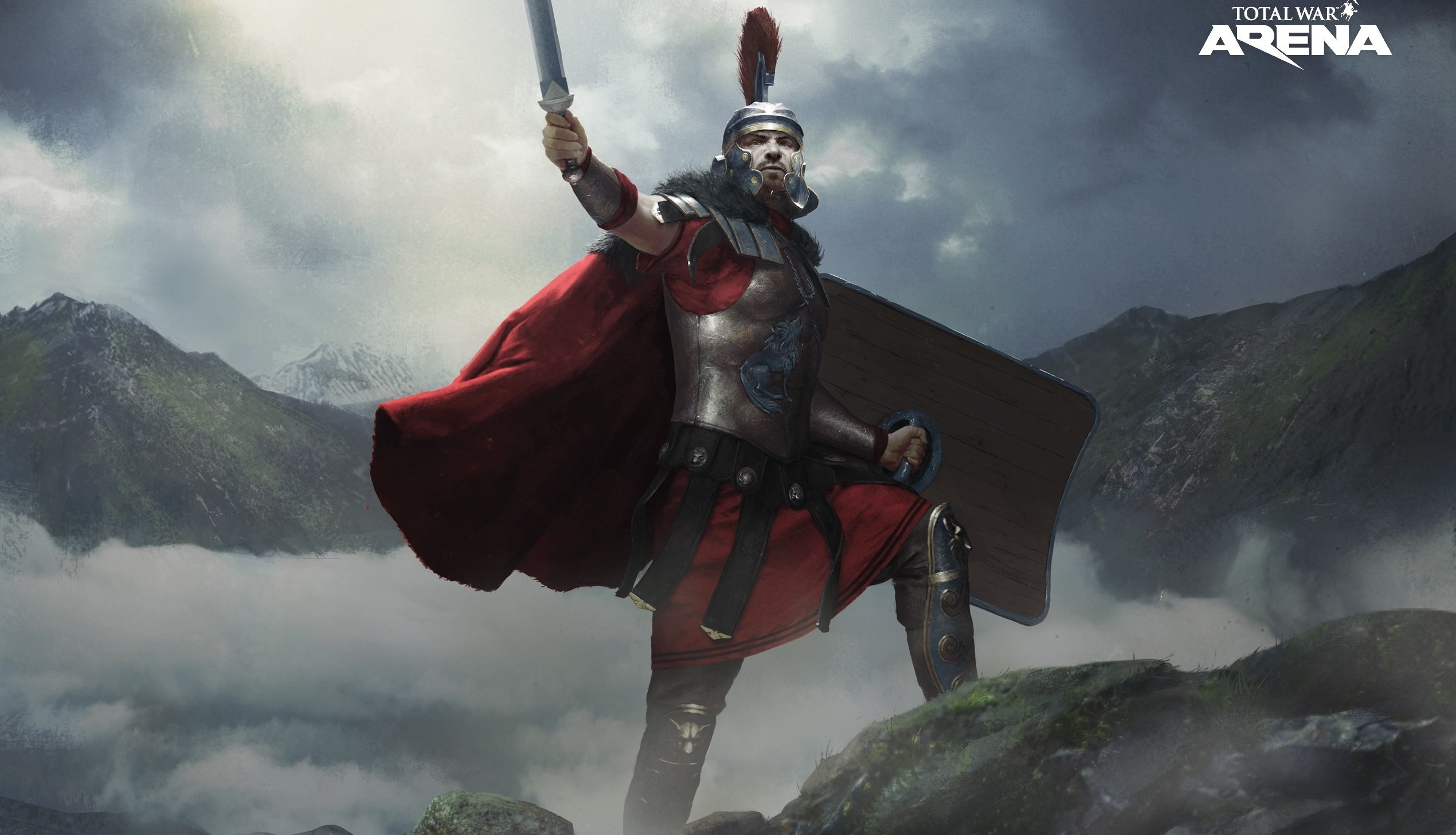 When starting a new game where you need to decide on a playstyle right off the bat, picking the one that suits you can be a difficult task. With Total War: Arena, there are a multitude of different ways to play the game, so picking the one that you like best can be tricky, and it’s only made harder when you can choose almost any style of play with almost any Commander.

So, you’ve eyed off the Infantry specialized Commanders and maybe you don’t want to be stuck in the mud with the troops. Or maybe you’ve looked at the Ranged units and decided you’d like to be a bit more mobile in your attack. That’s where the Cavalry comes in. Why settle for contesting a small patch of the battlefield when you can roam free and tackle your enemies on your terms. The next part comes with deciding which Army, and which Commander to go with.

Cavalry plays a valuable role in Total War: Arena, whether they are scouting out the battlefield to locate enemies, or flanking them to provide support to allies, Cavalry are always going to be an important part of any conflict. So, which Commander should you focus on to build up your experience with Cavalry? Lucky for you, the answer is Arminius, the starting Barbarian Commander.

The various different armies all have their positives and negatives when it comes to Cavalry, sure, Greek Cavalry probably hits a bit harder, and the Roman Cavalry with the right Commander can probably survive a straight up fight a bit better, but that’s the beauty of Arminius and his Barbarian Cavalry, their abilities and archetypes fit supremely well with the hit and run playstyle that can dominate the battlefield.

Arminius’s first ability is Momentum, which allows his units to build up speed over time, becoming faster and increasing the Impact Damage they’ll deal when they finally run into the enemy. With a relatively short cooldown and the high speeds it offers, Arminius can get around the battlefield with ease and launch attacks deep into the enemy, striking at vulnerable Ranged units to take them out of the picture.

The second ability, Frenzy, allows his units to increase their attack at the cost of their defense, and becomes available at tier three. Barbarians aren’t the most heavily armored units in the game, but if you catch your enemies by surprise this can help you inflict massive damage in a very short amount of time. Just be careful not to engage in fights you can’t win.

The third ability, Infiltration, becomes available at tier five and allows the units under Arminius’s command to disguise themselves as enemy units, further bolstering their ability to get behind enemy lines and wreak havoc. The disguise will disappear if you take damage however, so using it in the right place and time is important.

Use Infiltration and Momentum to get deep behind enemy lines and launch attacks on isolated Ranged units, like archers or artillery. Then, use Frenzy to quickly finish them off before pulling back from counterattack, leaving your enemies confused and disorganized as they try to work out where the attacks are coming from, and how to stop them. With your high speed, you’ll be able to scout out the enemy for your allies to provide valuable information on their formations and composition, just be sure not to get tied down to a fight against tough units, as you might find yourself “stuck in the mud” with no escape. As the default Barbarian Commander, you can jump right into Cavalry battles with Arminius from the start, so get out there and let your enemies fear every “friendly” unit around them.