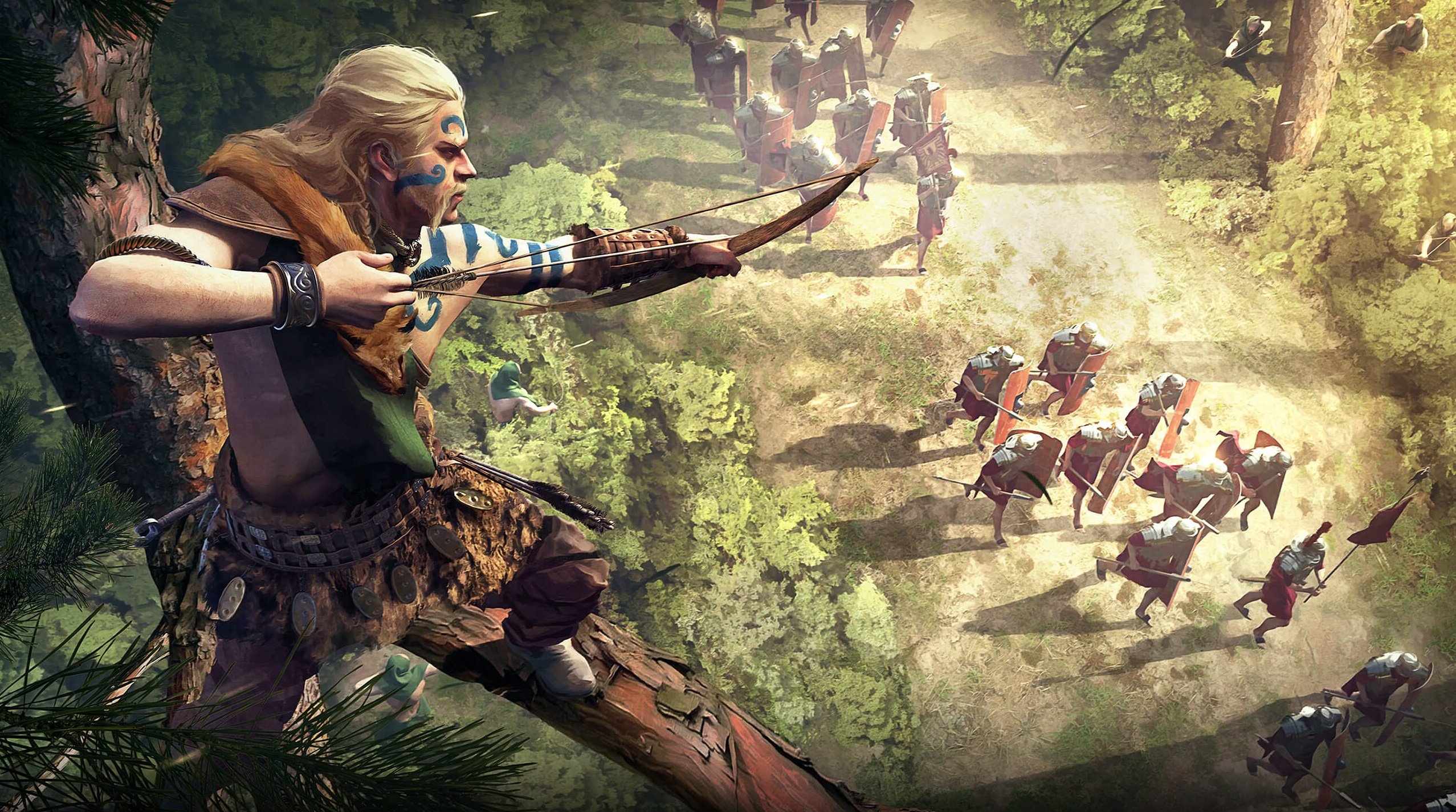 The Best Ranged Commander to start with in Total War: ARENA

We understand, starting a new game where there’s so many options for play styles can be a bit daunting. So, to make life a little easier here’s some helpful information that will hopefully be of great help. That’s what we would say if we were trying to guide you to pick a Commander and units that are well rounded and balanced, but you aren’t really here for that, are you? Nah, you want to know which Commander the best is for sitting back, letting your team mates rush into battle, and just annihilating everyone from a distance. Why should you have to go and get your hands dirty, when you can kill your enemies before they even get close?

Let’s get right to it, which Ranged Commander should you be practicing with now, to better destroy your enemies later. Well, you’re in luck, because our top pick for Ranged Commanders is actually the starting one, the Greek Commander Cynane.

Ranged Units do take a little more work than their Melee counterparts, if only because they are so squishy up close. That works perfectly for Cynane, with her first ability being Rapid Advance. Available right from the start, Rapid Advance does just what its name suggests, boosts your unit’s movement speed and helps them get into firing range, or away from danger, in the blink of an eye. Just be sure you know what you’re running into, because you don’t want to end up running out of the frying pan and into the fire.

The second ability of Cynane also helps manage her opponents on the battlefield. Hunt, available at tier three, applies a debuff to her opponents that keeps vision off them even as they flee your arrows. As long as the ability lasts, you will be able to see them and their movements and keep firing on them even when they enter cover, as long as they are within your range. At later ranks, and as you improve your abilities, Hunt will also slow down your enemies and even inflict morale damage, making them more likely to waver in battle.

The final ability for Cynane is Barrage. Available at tier five, Barrage could very well be considered Cynane’s signature ability. At lower ranks, Barrage simply increases the reload speed of your archers, at the cost of their weapon penetration. Simply put, it tears apart unarmored targets but struggles against shielded enemies. At later ranks, Barrage suffers no real downsides, and in fact increases the range of your attacks as well, allowing you to rain down your fury upon trapped enemies.

The big problem with ranged units in Total War: ARENA is that, just like real life, there’s friendly fire to consider. If you open up onto an enemy unit that’s in close combat with an allied unit, you run the risk of damaging your allies, so you need to make sure that you’re picking your shots carefully. That said, there’s really no other feeling like finding enemies bogged down by terrain or other allied abilities and just letting them have it. Wiping out whole squads in seconds before pulling back to safety, who doesn’t enjoy that. As the default Greek Commander, you’ll be able to spend a lot of quality time with Cynane right from the start, so get out there and start practicing your bow flexes. Bring glory to Greece through battle, and let your enemies fight in the shade of their impending doom.