A new entry in the classic Streets of Rage series is coming courtesy of Dotemu and Lizarcube. 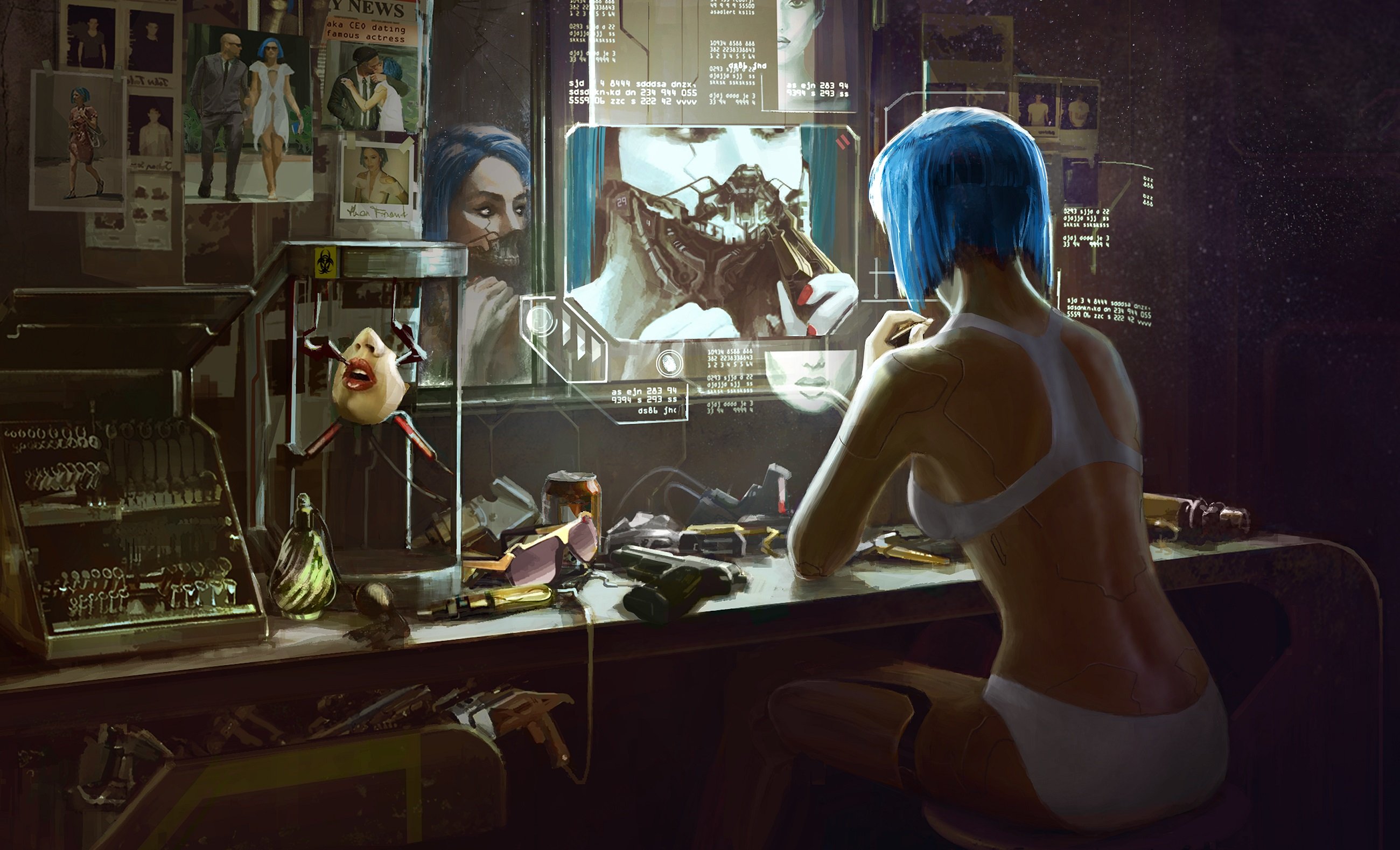 All 5 Cat Statue locations in We Happy Few

Complete the side quest Cat Burglar by locating all 5 Cat Statues in We Happy Few.

Earlier this morning, a strange live stream featuring a jumble of code titled “Data Transmission in Progress” was streamed by CD Projekt Red on their official Twitch channel.

Gamers were quick to speculate that the code could potentially be an upload of the Cyberpunk 2077 gameplay demo files. Shortly after the stream of code came to an end, these fans were proven correct as a full gameplay demo walkthrough of Cyberpunk 2077 was revealed (which you can see towards the end of the stream below starting at the 9:00 mark).

The gameplay demo shown is the same one that was playable to attendees at both E3 2018 and this year’s Gamescom event, and gives viewers a brief introduction to the game’s character creation, combat, story, and futuristic setting.

With today’s gameplay demo reveal, and the news that Cyberpunk 2077 is playable from start to finish, a late 2019 release date is looking more and more plausible. Of course, it was noted last week that while internally playable from beginning to end, Cyberpunk 2077 still has a lot of work left to go before it’s complete.

“Cyberpunk 2077 has been in development for at least six years and its team recently hit a major milestone—the entire game is playable from start to finish. While it doesn’t have all of the proper assets, playtesting, or bug fixes in place, seeing the store come together is a critical step in the development process,” explained Cyberpunk 2077 producer, Richard Borzymowski.

What do you think of the gameplay demo for Cyberpunk 2077? Do you think the game could release in late 2019, or do you think a 2020 release is more plausible? Let us know your thoughts down in the comments below, and stay tuned for more Cyberpunk 2077 information as it’s revealed!