40 years of Space Invaders: Witnessing the birth of a legend

What it was like to see modern video games arrive, and where they've been since. 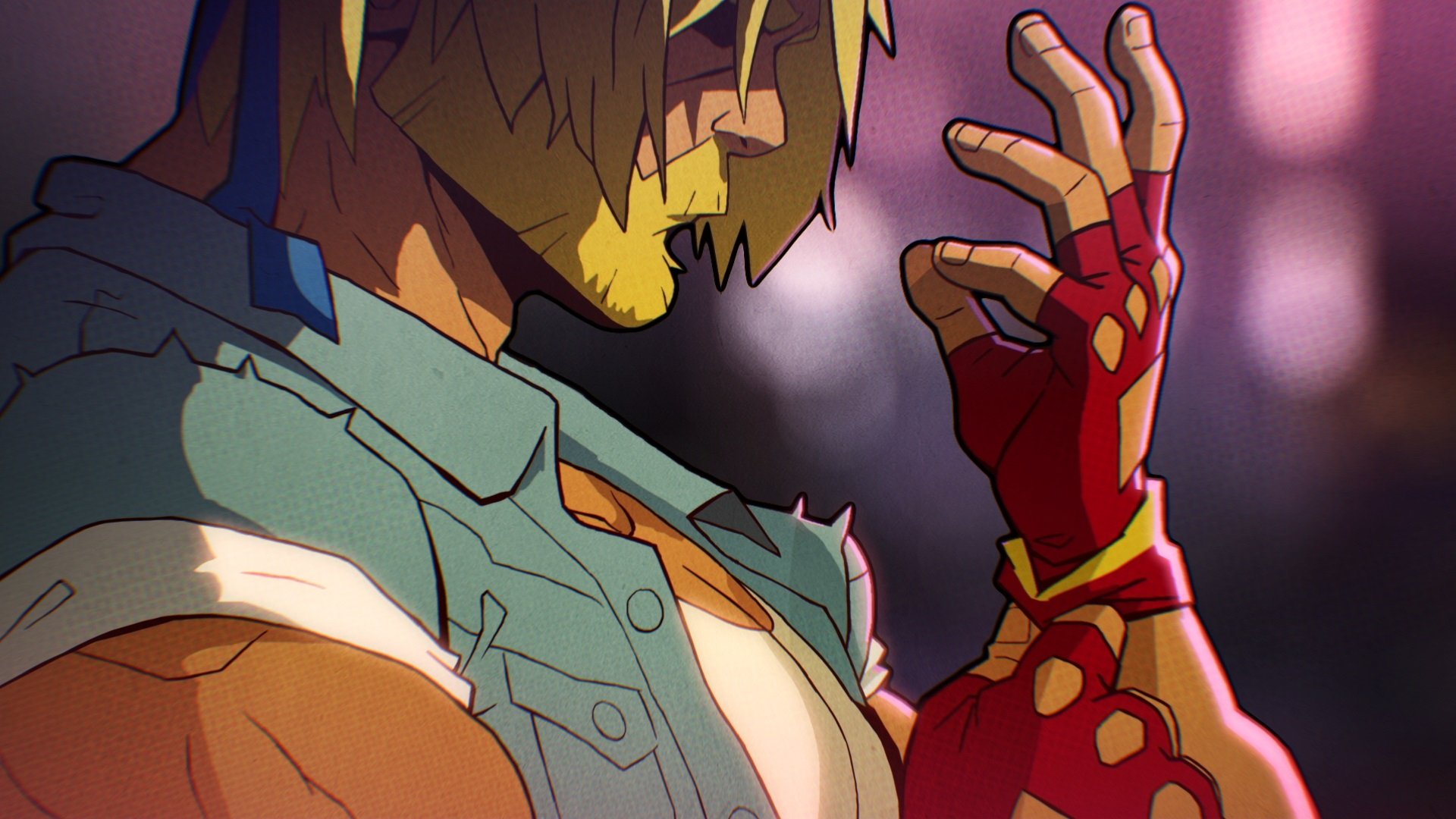 A walkthrough stream of Cyberpunk 2077's E3 and Gamescom demo was uploaded to Twitch today.

Today, Dotemu confirmed the upcoming release of the next title in the Streets of Rage series, Streets of Rage 4. The game is being developed in partnership with Sega along with Lizardcube and Guard Crush Games.

In comments on the Streets of Rage 4 announcement video, gamers have shared their mutual excitement, and inquired whether famed composer Yuzo Koshiro will provide new music for the title. As of right now, there’s no word as to if (and in what capacity) Yuzo Koshiro will return.

In the official press release, Koshiro and Motohiro Kawashima are briefly mentioned, but only in relation to their work on the Streets of Rage series as a whole: "Famously known for its nonstop action and electronic dance influenced music – scored by Yuzo Koshiro and Motohiro Kawashima – the series has gained the status of cult classic throughout the years. It is considered one of the best beat 'em up series of all time."

"Streets of Rage 4 builds upon the classic trilogy's gameplay with new mechanics, a fresh story, and a gauntlet of dangerous stages with a serious crime problem. Streets of Rage 4 recalls classic gameplay, but it stands as an entirely original arcade-style romp thanks to the expertise of Guard Crush Games and Dotemu."

The Streets of Rage 4 announcement may come as a surprise to some, as Streets of Rage 3 (the last entry in the series) released way back in 1994. However, Streets of Rage 4 isn’t alone in reviving a classic series for modern times, as companies seem to be revisiting their older properties with increased frequency.

Just last week, it was revealed that the 1994 Neo Geo title Windjammers is getting an official sequel in 2019. Windjammers 2 will release on Nintendo Switch, and with so many classic titles getting Switch releases as of late, it’ll be interesting to see whether or not Streets of Rage 4 includes the Nintendo Switch among its release platforms.

Even though it’s purely speculation at this point, a Switch release for Streets of Rage 4 is certainly not outside the realm of possibility. While we wait for more information on Streets of Rage 4, are you excited to play a brand new Streets of Rage 4 game? If so, would you want to play it on Nintendo Switch? Let us know your thoughts down in the comments below!