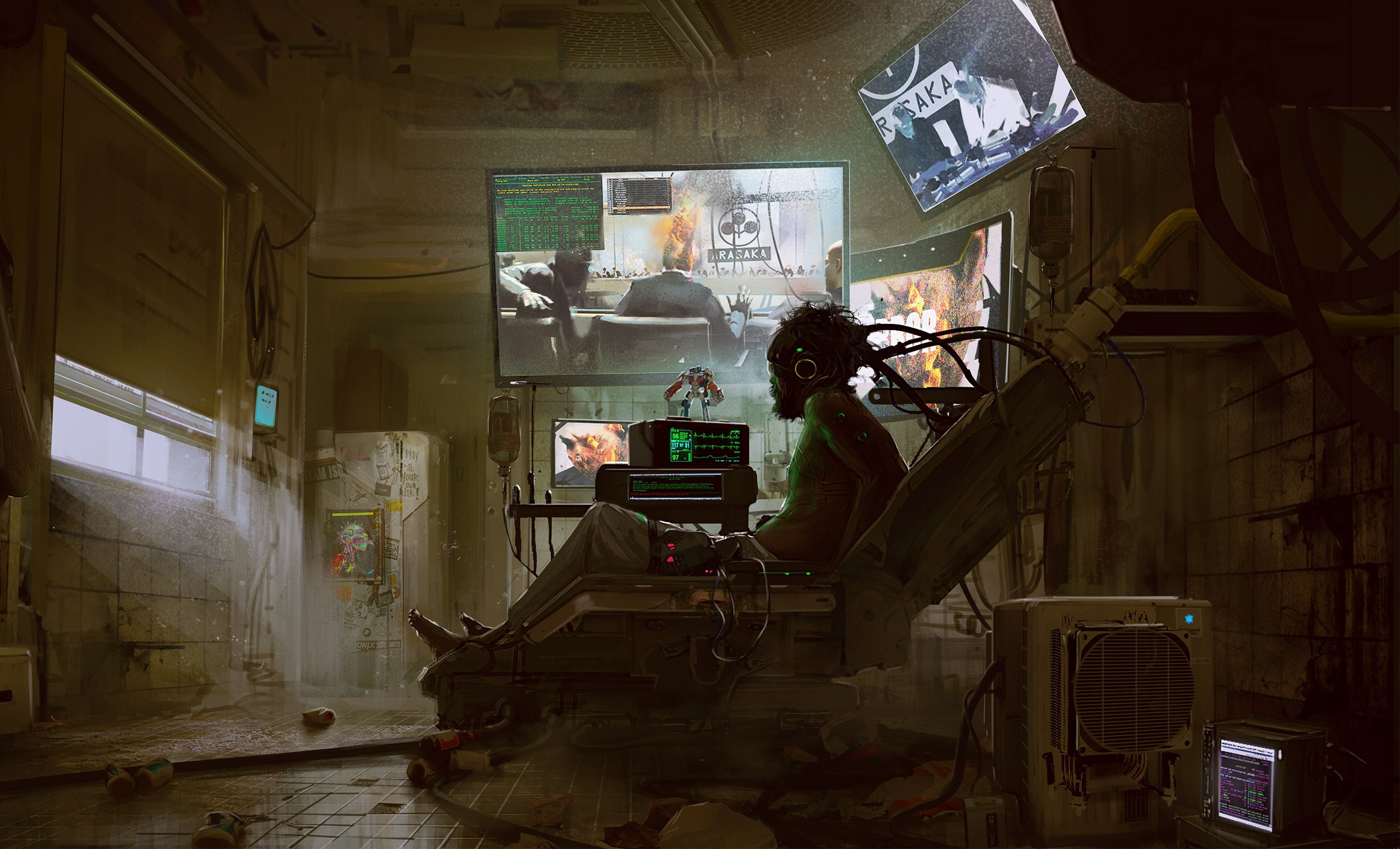 Cyberpunk 2077 playable from start to finish

The Top 7 Good Dogs in Gaming

Some of the best puppers and doggos the gaming realm has to offer.

At Gamescom 2018, it was announced that CD Projekt Red’s latest title, Cyberpunk 2077, is now playable from start to finish. In an interview with Engadget, Cyberpunk 2077 producer Richard Borzymowski confirmed the game’s status, stating:

“Cyberpunk 2077 has been in development for at least six years and its team recently hit a major milestone—the entire game is playable from start to finish. While it doesn’t have all of the proper assets, playtesting, or bug fixes in place, seeing the story come together is a critical step in the development process.”

This is exciting news for fans, as Cyberpunk 2077 has yet to receive a confirmed release date. While the game still requires additional assets and thorough playtesting, a 2019 release is now feels a lot more plausible. Of course, there are always delays that occur in the development process, especially for games of similar scale to Cyberpunk 2077.

To meet the developmental requirements needed, CD Projekt Red has noted that the Cyberpunk 2077 team is bigger than the team that oversaw The Witcher series. Furthermore, job postings recently added to the CD Projekt Red website hint at the inclusion of multiplayer in Cyberpunk 2077.

With so much news surrounding Cyberpunk 2077 being released this year, it’ll be interesting to see if the game does indeed release in 2019 rather than being pushed to 2020. Based on the fact that gamers have only been given access to the same playable demo of Cyberpunk 2077 at both E3 and Gamescom, a 2020 release window isn’t outside the realm of possibility.

What do you think? Will we see a 2019 release for Cyberpunk 2077, or will CD Projekt Red push the title to 2020 in order to polish the remaining gameplay aspects? Let us know down in the comments below, and stay tuned as we’ll be updating our coverage of Cyberpunk 2077 as more information is released!